Wood lifts the lid on touring with the Lions

Keith Wood may never have toured New Zealand with the British & Irish Lions - but the former Ireland hooker certainly knows what it takes to claim a Test series victory at long odds. [more] 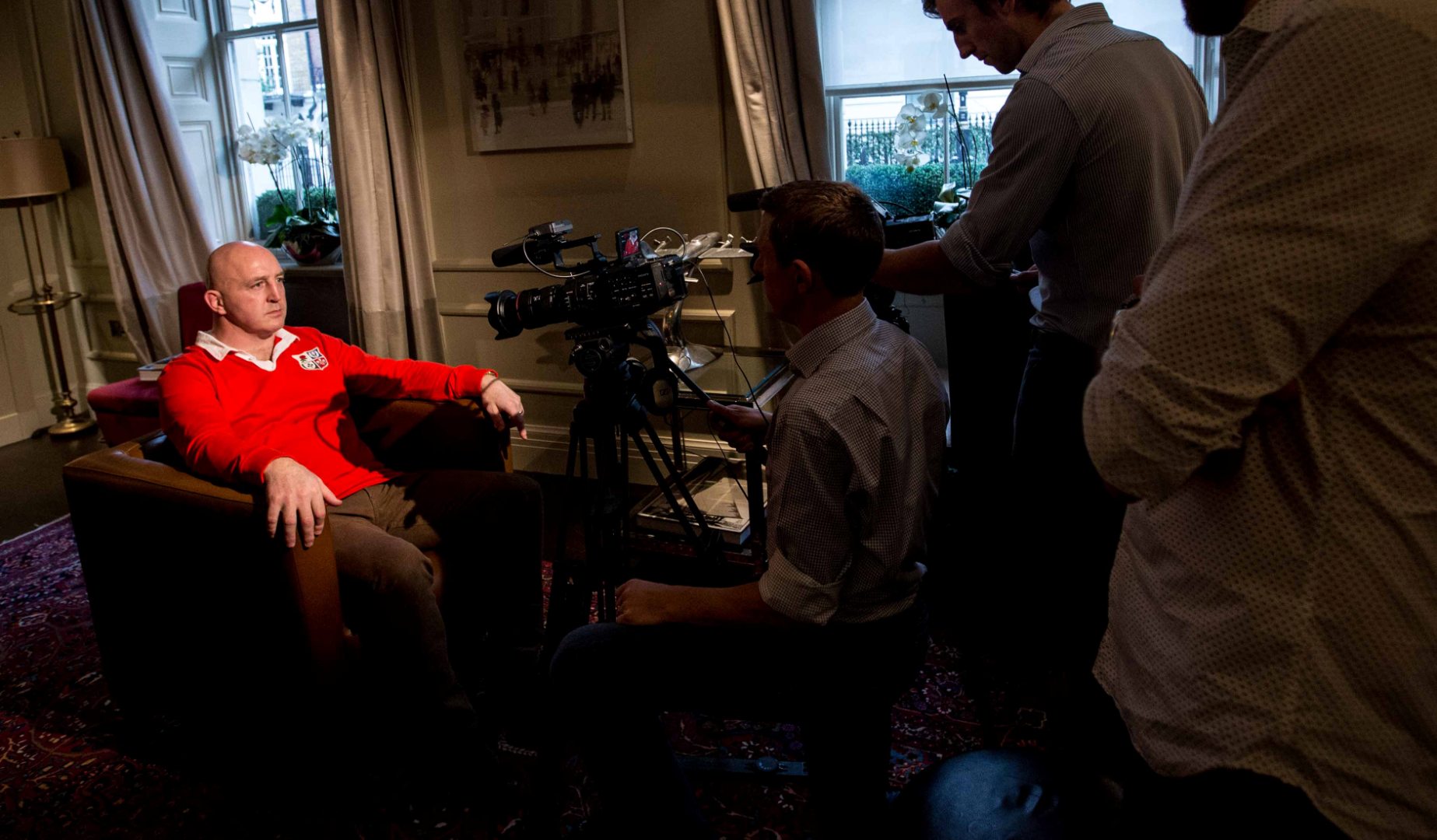 Keith Wood may never have toured New Zealand with the British & Irish Lions – but the former Ireland hooker certainly knows what it takes to claim a Test series victory at long odds.

Wood was the hooker for the two Test victories as the Lions – the first since the dawn of professionalism – went to South Africa in 1997 and claimed a superb 2-1 victory.

The Irishman was also the starting hooker in 2001 against Australia when they came agonisingly close to sealing a series victory in a 29-23 third Test defeat.

The next tour for the Lions sends them to New Zealand to face the world’s No.1 side and defending back-to-back World Cup champions.

And while Wood admits the All Blacks will start as favourites, he says there is no reason why the special aura of the tourists could not cause one of the great series victories.

“If you look at it on paper you would say that the Lions as an idea – the best of four countries – they should always do very well,” said Wood.

“But with the way you are thrown together, the timescale of it all, the Lions are always underdogs and there is something glorious in that.

“There is something special about that – I was fortunate to go on two. I never got to go to New Zealand with the Lions as I had retired a couple of years before.

“I retired at 31 which may seem a bit young now but I couldn’t have gone a lot further – I could have maybe done a couple more weeks but certainly not two more years!”

If they are to claim a Test series victory over the All Blacks, the Lions will need to make history.

Not since 1971 have the famous tourists emerged victorious from the land of the long white cloud but Wood knows better than most that a tour brings out the best.

“There is something about the spirit of coming together – the emotion,” he added.

“But there is also something about excellence, I remember turning up for my first Lions training session so I am in the training jersey – not the Test one.

“We are out in Weybridge and I was 25 years-old, looking down the line of people warming up and I just thought
– ‘Jesus, look at the quality here! I am going to have to up my game and sharp-ish.’

“I know myself from having been on two tours how difficult it was, how nervous I was ahead of going there, these are guys you have been kicking the lard out of one week and then the next you are teammates  – I just thought that was amazing.

“There is something amazing about that – it’s different from playing for your country.

“It’s hard to top the emotion of playing for your country – and from a patriotic sense you can’t.

“But it’s not emotion so much with the Lions – it’s a sense of extreme excellence – of being at the top of the rugby tree.”

Wood – whose father Gordon toured with the 1959 Lions – was last week at the announcement of Canterbury as the official apparel partner of the 2017 tourists.

And Wood admits the Lions have always been a special part of his family.

“It’s incredibly evocative – especially for my family. I have read the books of that 1959 tour and I also have got my fathers’ photographs and slides redeveloped a couple of years ago,” he added.

“I also got a gift from the RFU – they sent me a colour behind the scenes video of 1959 – and to see my father in his pomp, in colour, was extraordinary.

“The sense of the Lions then – in the 50s – were huge and that would have been massive for my old man.

“We always had a sense of it in my home – that was just the nature of it. You are coloured by where you are from and who you are from.

“To reflect now and look back at different things and different teams – I feel very privileged to have worn that jersey and you cannot understate that.”