Greenwood: Lions tours are the pinnacle

Will Greenwood has toured South Africa, Australia and New Zealand with the British & Irish Lions so he is better qualified than most to prepare the 2017 tourists. [more] 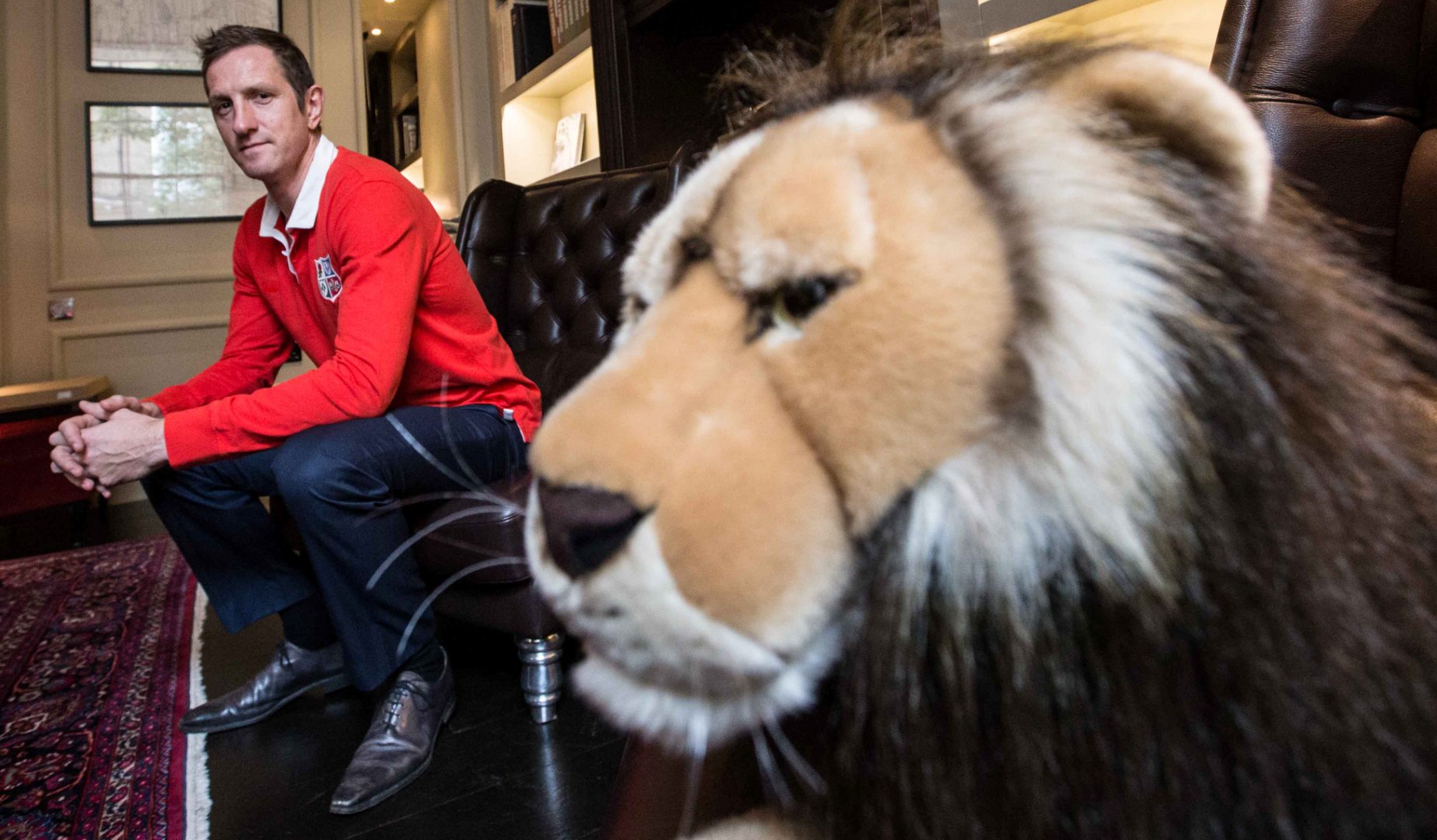 Will Greenwood has toured South Africa, Australia and New Zealand with the British & Irish Lions so he is better qualified than most to prepare the 2017 tourists.

The World Cup winner – who attended the launch last week of Canterbury as the official apparel partners for the upcoming tour to New Zealand – toured in 1997, 2001 and 2005.

Greenwood has tasted it all on those Lions tours, a dramatic victory in South Africa, a narrow defeat against the Wallabies and a 3-0 loss to the All Blacks.

And the former centre knows the size of the challenge ahead in taking on an All Blacks side in 2017 that are the back-to-back World Cup winners.

“The challenge is enormous, everyone wants to be a part of it, and with the World Cup over the focus now shifts for players to find out if they are on the tour in 2017,” he said.

“So you begin to understand why Jim Telfer spoke about it being your ‘Everest’, why there is such a fascination with it.

“Why there is such a travelling army of supporters and fans who, the second the final Test match finishes, the piggy bank is stocked up week in and week out to make sure you are on the next one.

“The beauty of being a sports fan is that you are desperate to be there when something special happens and to win in New Zealand, having seen how well they have played, you would have to say it would be the greatest Lions triumph of them all.”

But it is not just the results that count for Greenwood – who has many a fond memory of life in tour across the three great Sanzar nations.

“This is hugely exciting – one of the great things about a Lions tour is the welcome you receive from the toughest men on the planet,” he added.

“It’s very different from an international tour, where you often jump off a plane, get your training done, go back to the hotel, play the match and get out of dodge.

“But the Lions is six or seven weeks – there’s more of a chance to get under the skin of a country, an opportunity to understand what makes a country tick – its culture and its heritage.

“And with that you understand all the history that goes into this Lions jersey.

“My Lions journey begins in 1983 in terms of watching, and from there it was what you looked forward to.

“In my wildest dreams I never thought that I would go on the tour and back in 1997, the good old days before Twitter, I remember getting a letter from the secretary of the four nations.

“It landed on my doorstep, and I was living with Austin Healey at the time, and he hid mine for three hours – then standing out there at Ellis Park and hearing Wonderwall come on and thinking ‘these are the greatest days of your life’. There are many fond memories.

“Some of the greats of the game have not got to play a Lions tour and the reason it is so loved and the reason they are so welcomed is that a country has to wait 12 years.

“Jonah Lomu never got to play a Lions tour for example – it’s a great privilege. And you can see that in some of these All Blacks who have signed up to be a part of it.”