Spencer looking back to move forward with Lions

John Spencer toured New Zealand back in 1971 as a player for the British & Irish Lions. [more] 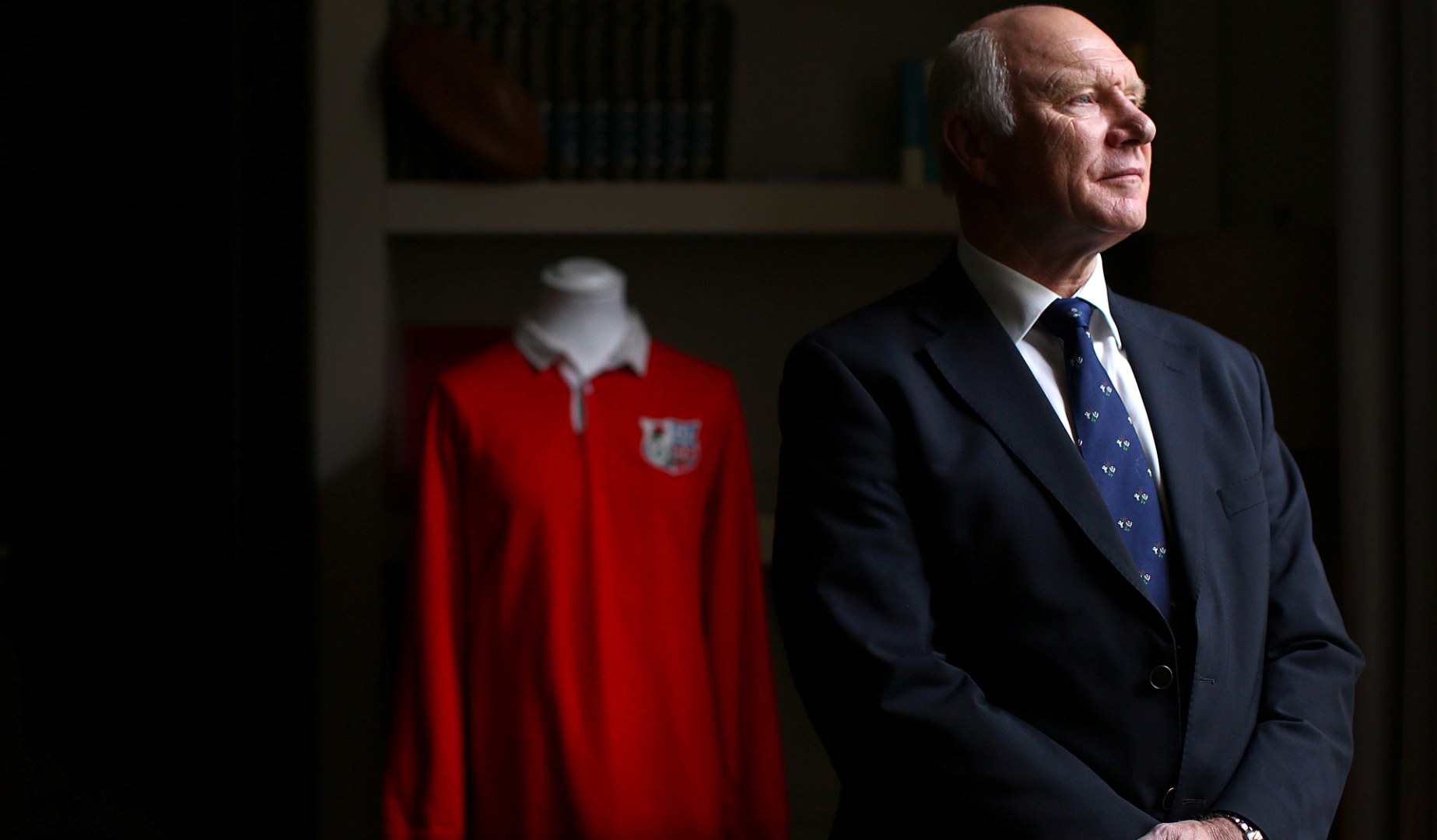 John Spencer toured New Zealand back in 1971 as a player for the British & Irish Lions.

Fast forward to 2017 and the Englishman – who has been England’s representative on the Lions board since 2008 and has also served on the Six Nations Council and with World Rugby – will be spearheading the challenge against the All Blacks once more but this time as tour manager.

That 1971 touring side remain the only Lions to emerge victorious in a Test series in the land of the long white cloud.

And with the All Blacks the No.1 side in the world and reigning back-to-back World Cup champions Spencer is all too aware of the size of the task at hand.

But despite the dawn of professionalism, Spencer is adamant that a lot of the motivation remains 46 years on from that famous JPR Williams drop goal in Auckland to secure a series victory.

“In 1971 when we beat the All Blacks – I was not actually in the Test games but with 26 games played in the country we all felt that we had contributed enormously to the achievement.

“We didn’t of course realise back then what an amazing achievement it was going to be, but I remember at the final whistle, after JPR’s drop goal had got the draw that we needed – everyone had tears rolling down their cheeks.

“The concept of the Lions, that sort of creed does not alter after 40 years.

“It’s that immense feeling – when you see the Lions jersey it brings back those memories and makes me want to play again.

“This is a jersey that everyone in the world recognises and brings huge privilege and honour to the players who wear it.

“This is the iconic jersey, all the four nations have their own language, their own culture, their own patriotism but this is one objective and one jersey.”

And while the concept of the Lions remains the same, Spencer admits there are some challenges his side will need to meet head on.

“The biggest challenge is to harden up, to meet the All Blacks on an even playing field mentally and physically,” he said.

“We need to leave no stone unturned as far as the preparation is concerned, we need to give the players the best opportunity to win those matches.

“The concept of the Lions is exactly the same and a lot of the behaviour is the same. There are greater challenges with commitments off the field and greater challenges physically on the field in terms of strength and conditioning – the hits are bigger and player welfare is more prominent.

“But those touchstones, the values are very important to us – respect, friendship – the strength in that handshake at the end of a tour will sustain a lifetime’s friendship but also teamwork, discipline.”