British & Irish Lions centre Jonathan Davies will return to the Scarlets an even better player, according to former Wales captain Gareth Thomas. [more] 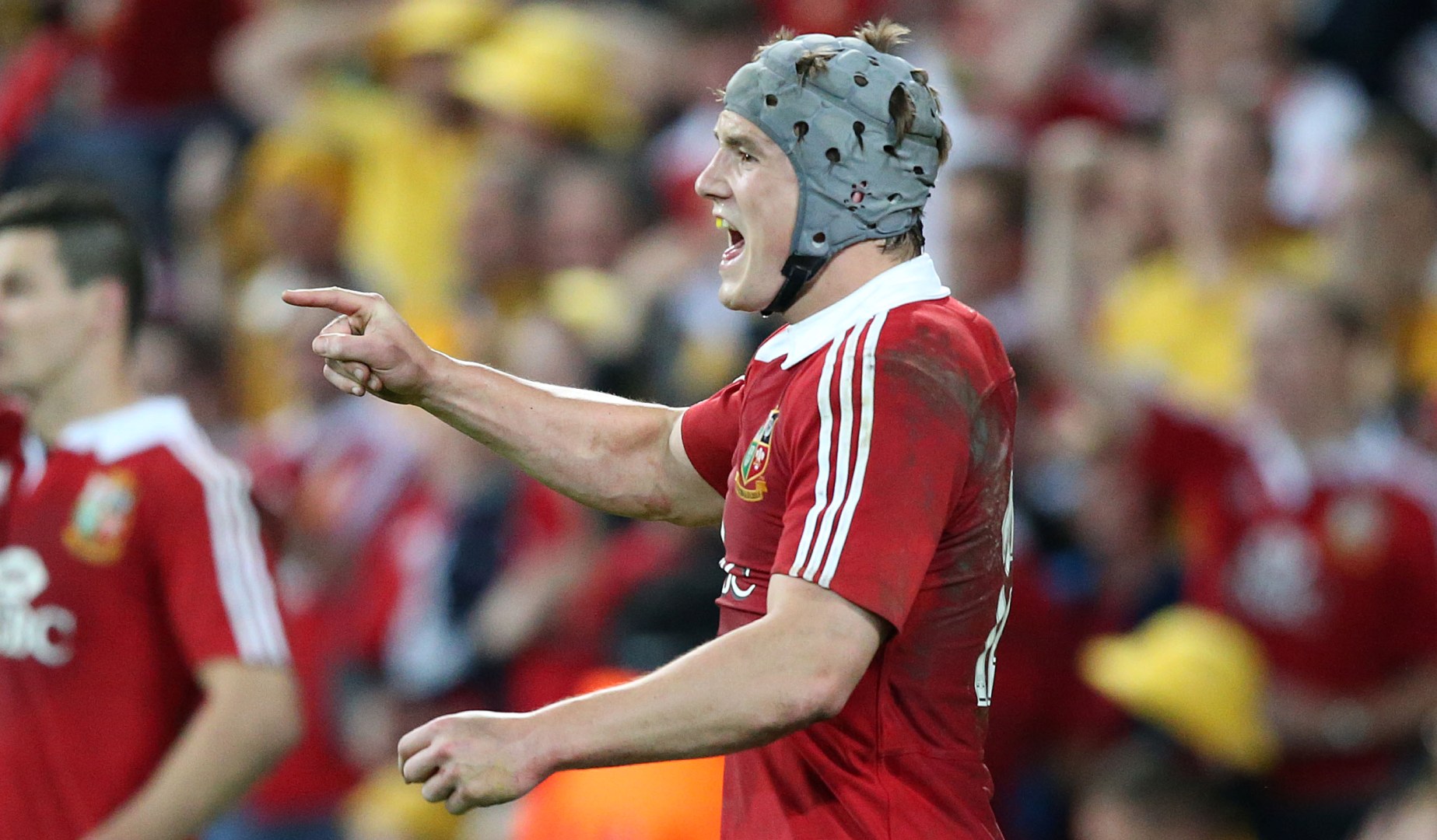 British & Irish Lions centre Jonathan Davies will return to the Scarlets an even better player, according to former Wales captain Gareth Thomas.

Davies, who featured in all three tests as the Lions beat Australia in 2013, left the Welsh region last year to sign for French outfit Clermont Auvergne.

However, the 27-year-old has announced that he will rejoin the Scarlets – who have made a flying start to their league campaign – at the end of this season.

And Thomas, who toured New Zealand with the Lions in 2005 and won 100 caps for his country, is excited by the news.

“He'll come back a better article and he'll give a lot to Scarlets but also to Welsh rugby,” he told the BBC.

“He was sadly missed and to have him back now on our doorstep and to be able to see him play week in, week out is huge.”

Davies is following fellow Lions Dan Lydiate and Jonathan Sexton back from France, after those two joined the Ospreys and Leinster respectively in the last year.

He said: “I am delighted to be returning to the Scarlets.

“I have immensely enjoyed my time in France and would like to thank Clermont Auvergne for the opportunity.”