Jamie Roberts says he has taken a mini-break from rugby with the 2017 British & Irish Lions tour partially in mind. [more] 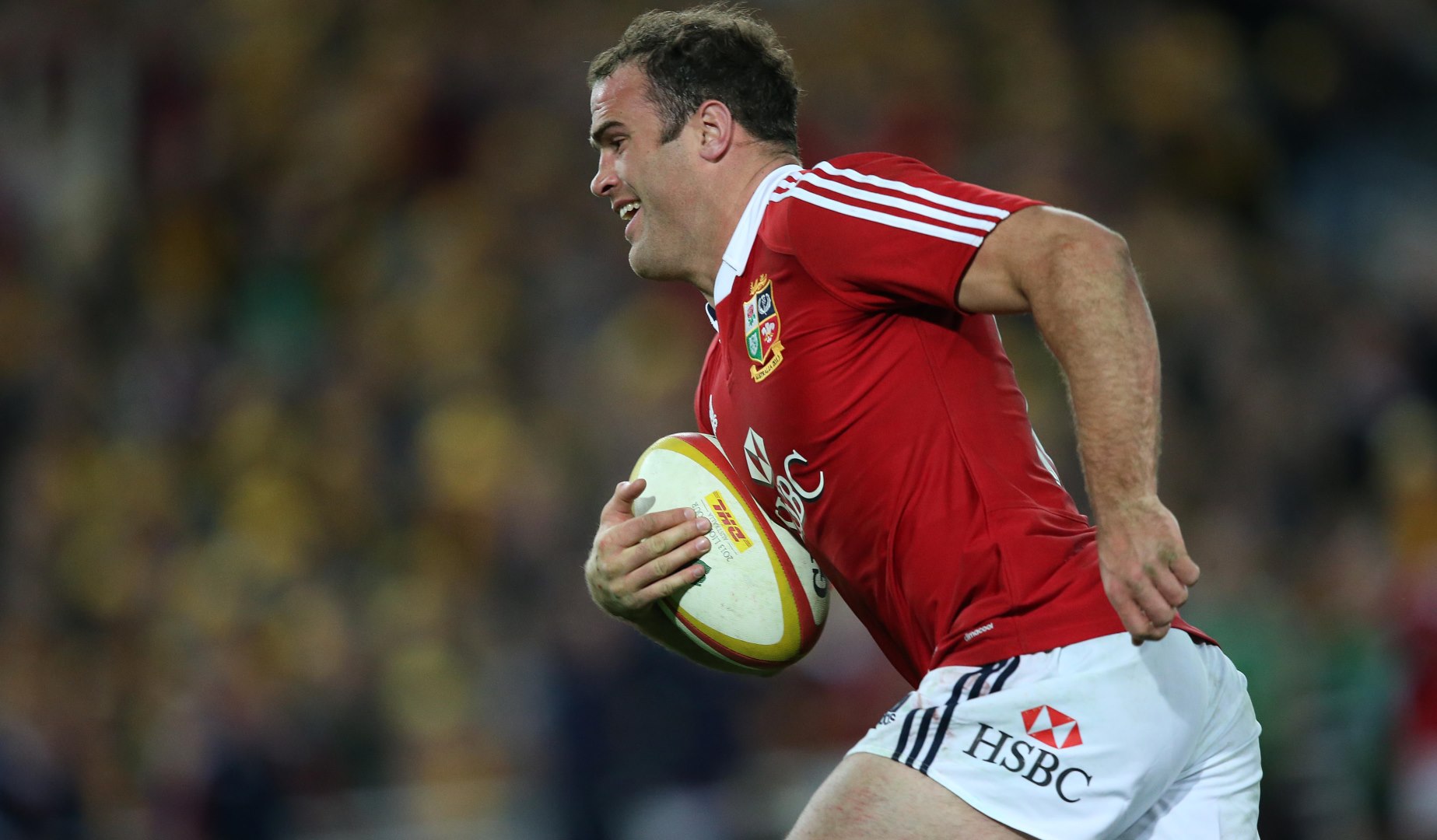 Jamie Roberts says he has taken a mini-break from rugby with the 2017 British & Irish Lions tour partially in mind.

Roberts is a two-time Lion, has won multiple championships with Wales and can boast 77 Test caps.

And the centre has stepped back from the game to concentrate on his studies for a short while before joining up with new club Harlequins in December.

Roberts also turned 29 earlier this month but he has also pointed to All Black and World Cup winner Ma’a Nonu has a player to aspire to in the latter stages of his career.

And with the Lions tour to New Zealand fast approaching, Roberts is determined to keep himself as fresh as possible.

“My main aim is to go to another level. I need to enhance my passing and kicking skills, as well as building on my carrying,” Roberts told WalesOnline.

“You just have to look at someone like Ma’a Nonu in the World Cup final and the way he has evolved his game. He is 33. I need to develop my skills but there are subtleties involved.

“I hope (I can make the next Lions tour). I need to proactively look after my body especially because of the physical manner in which I play and I’ve had quite a few operations. I have to improve on what I’ve done in my career so far, and that’s one of the primary reasons to take this break.

“It will also be good to play in another league with Harlequins and firstly, I’m looking to settle there.

“Then I will be looking at the Six Nations and there is a Wales tour of New Zealand next summer.”