Murray puts Ireland disappointment behind him 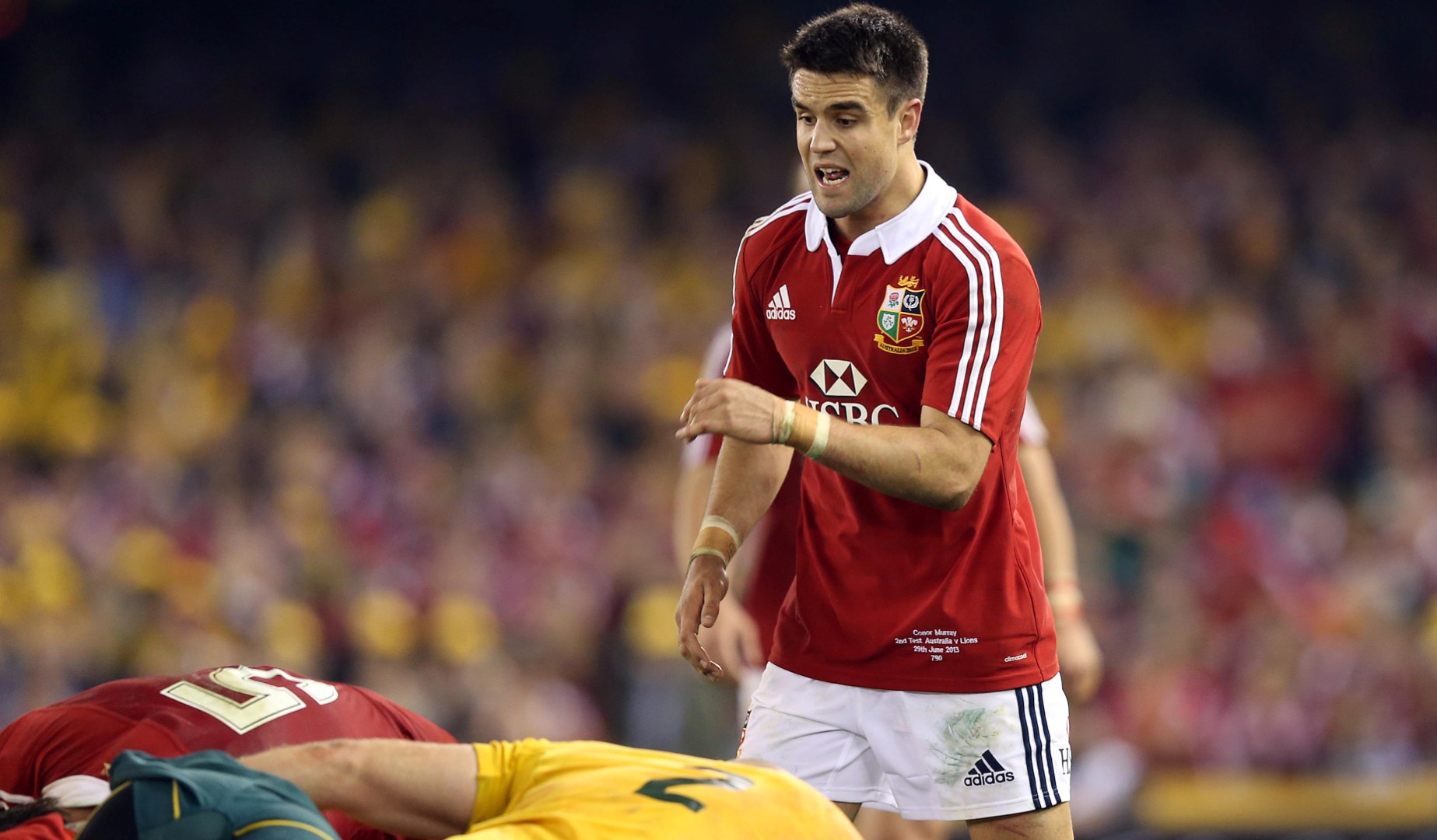 Murray and Ireland bowed out at the quarter-final stages to Argentina a month ago – despite coming into the tournament as the back-to-back Six Nations champions.

The scrum-half – who toured with the victorious Lions back in 2013 to Australia – is now back on club duty with Munster.

And with the 2017 Lions tour to New Zealand to look forward to, not to mention upcoming tests for club and
country – Murray admits he has had to bounce back from Ireland’s disappointment quickly.

“I’ve tried to put the World Cup behind me and tried to forget about Ireland a little bit for the time being to focus on Munster,” he said.

“Obviously the Six Nations is creeping up but it’s not something I am thinking about too much at the moment.

“But I’ve seen that we have Wales up first and that is obviously a huge game for us.

“We lost to them last year and that was really disappointing from our point of view so it’s something that we want to put right.

“But I’ve tried to forget about Ireland now and I want to focus on doing as well as I can at Thomond Park.”