Assistant coaches commit to All Blacks

Steve Hansen has expressed his delight after signing up two of his key lieutenants for two more years, including the 2017 British & Irish Lions tour to New Zealand. [more] 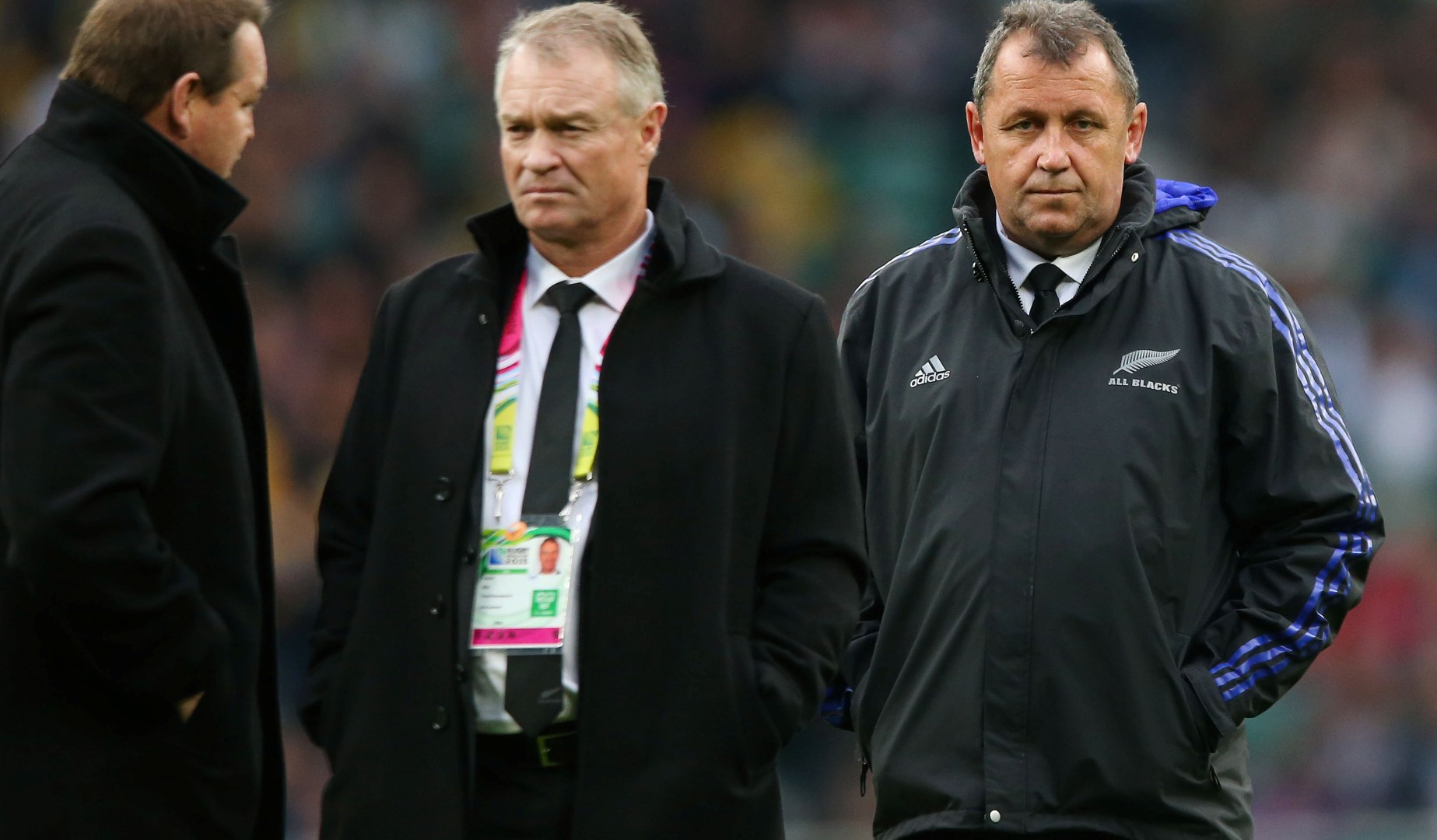 Steve Hansen has expressed his delight after signing up two of his key lieutenants for two more years, including the 2017 British & Irish Lions tour to New Zealand.

The All Blacks have retained the services of assistant coach Ian Foster and scrum guru Mike Cron – both of whom were a key part of the coaching team that guided the All Blacks to the World Cup crown last month.

And Hansen admits it is major boost for the All Blacks with the Lions coming to town in less than two years.

“It's great news for New Zealand Rugby and myself to have these two world-leading coaches sign back on with the All Blacks," he said.

"They have both played a major part in making this team what it is. They understand the culture and what's required in the test arena to make a team successful, and will be vital in making sure that we continue to grow our game in the years ahead."

Foster added: “It's been an honour and a privilege to have worked for the All Blacks over the last few years and to help the team achieve its goals, including winning the Rugby World Cup, and I look forward to getting stuck into next season after the summer break.”

While Wayne Smith will be taking a year off from full-time coaching, NZR chief executive Steve Tew paid tribute to the two coaches that have signed on.

"Ian has provided outstanding coaching of the All Blacks over the last four years," Tew said. "He has a calm yet forthright style which works well in the team and his strategic thinking and development of the All Blacks' back play, which is his specialist area, has been exceptional. We look forward to his ongoing contribution over the next two years.

"Cronno has coached not only the All Blacks forwards, but many young forwards with distinction for many years now and he is widely recognised as one of the world's best coaches. We are incredibly fortunate to have him continue with the All Blacks."