Zebo calls for heads up rugby

British and Irish Lions winger Simon Zebo admits that northern hemisphere sides will have to learn to play heads up rugby if they are to catch up with the likes of world champions New Zealand. [more] 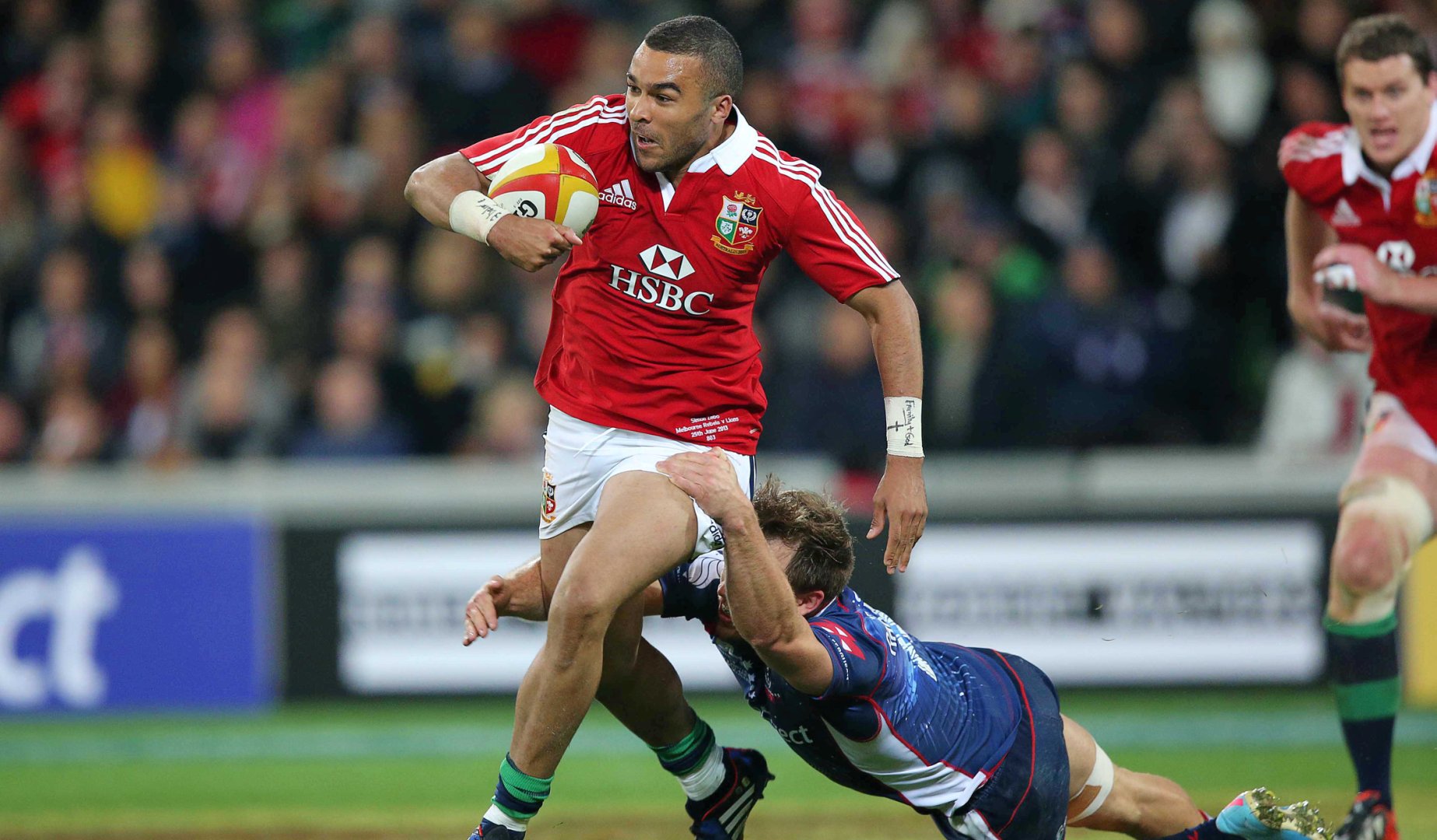 British and Irish Lions winger Simon Zebo admits that northern hemisphere sides will have to learn to play heads up rugby if they are to catch up with the likes of world champions New Zealand.

Zebo, who was part of the successful 2013 Lions tour to Australia, is back with club side Munster after being part of the Ireland squad that reached the quarter-finals of the Rugby World Cup.

The Lions’ 2017 opponents New Zealand won that competition, beating Australia in the final, and Zebo feels that it is their ability to think on their feet which makes the big difference.

However he is optimistic that the northern hemisphere can close the gap and play a similar style, and feels that it would suit his own game, which involves getting his hands on the ball as often as possible.

"The game is played heads up and 80 percent of the game is going to be played in phases and playing what you see, you have to be able to do that. That's the way I try and play the game," he told the Irish Independent.

"If we want to succeed on that world stage where there's teams like New Zealand and Australia we might maybe have to do that a little bit more.

"I do enjoy it, I just love getting my hands on the ball. Sometimes I get fed up on the wing where I'm just hanging out there waiting for the passes to come and they don't come. It's really frustrating.

"I'm more than happy to go in and set up other people, to assist and just make things happen. Sometimes we fall into structures and it's not exciting as a player and it can get easy for defences.

“It's something I took upon myself to go in and change it up, I'm more than happy to go in first-receiver or wherever."