To earn selection for the British & Irish Lions is momentous. To be named tour captain is an honour. To experience that twice? Unthinkable. Unless, of course, your name is Martin Johnson. [more] 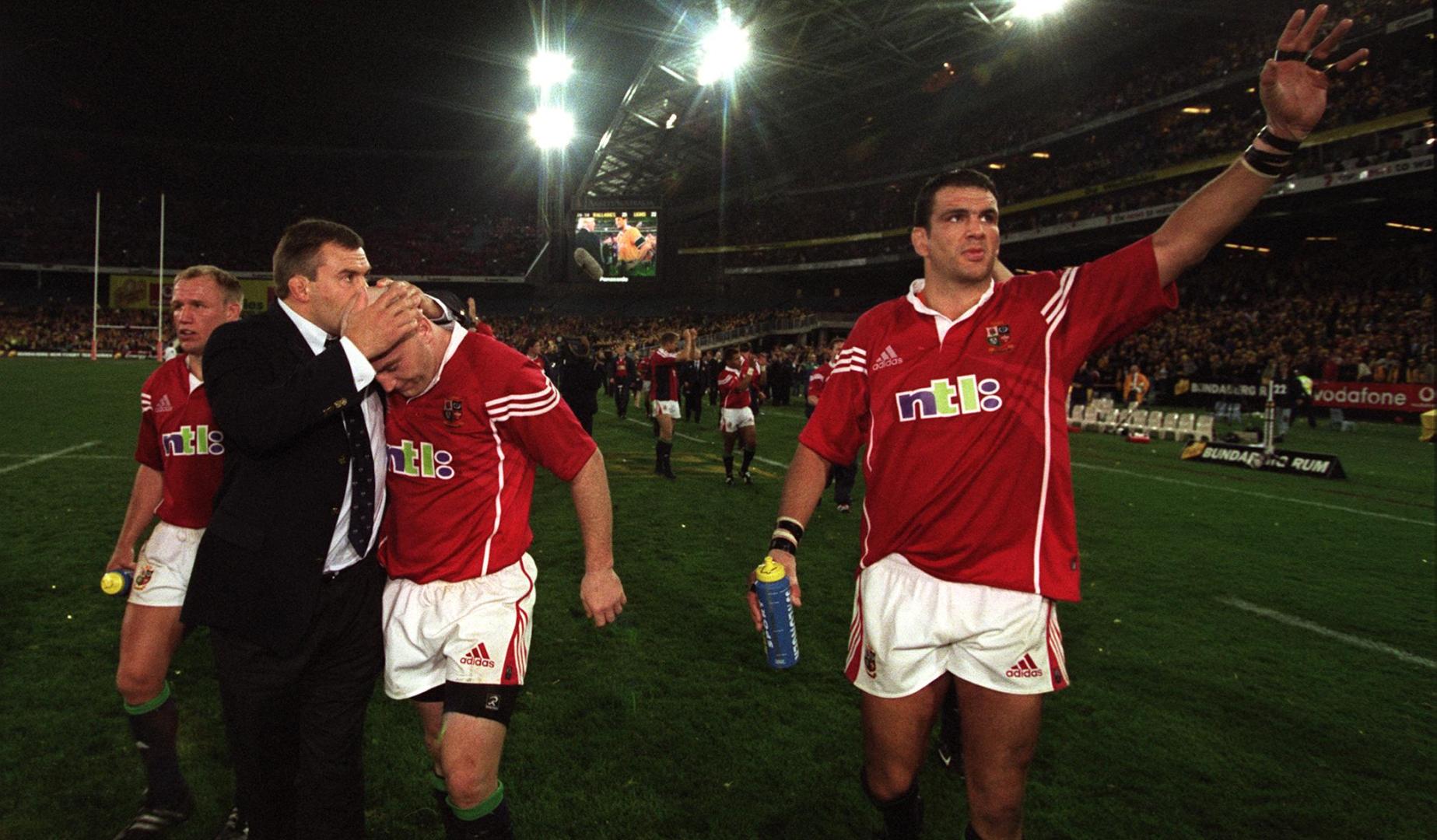 To earn selection for the British & Irish Lions is momentous. To be named tour captain is an honour. To experience that twice? Unthinkable. Unless, of course, your name is Martin Johnson.

Johnson packed more into his career than most could ever dream of, collecting multiple honours with club and country as well as captaining England to World Cup victory in 2003.

It is for the Lions, however, that the 45-year-old is in a class of his own as the only man ever to lead the world’s most famous touring team twice on the trot.

In 1997 the second row – having featured in the touring party to New Zealand four years earlier – was named skipper for a trip to South Africa.

At the age of 27, he led the Lions – coached by Sir Ian McGeechan – as they opened up an unassailable 2-0 lead in the three-match Test series.

However, it was four years later that Johnson would cement his place in the history books when head coach Graham Henry came to picking his captain.

The Kiwi boss couldn’t look beyond Johnson and despite his side slipping to a 2-1 Test series defeat Down Under, the towering lock had cemented his legendary status.

It is an honour that Johnson still holds to himself, but for how much longer? Will we see Wales flanker Sam Warburton named captain for the second straight tour when the British & Irish Lions head for New Zealand in 2017?