Gatland’s first taste of the Lions

When Warren Gatland led the British & Irish Lions to glory on the 2013 tour to Australia he was the toast of the home nations but 20 years earlier he was on the other side of the fence. [more] 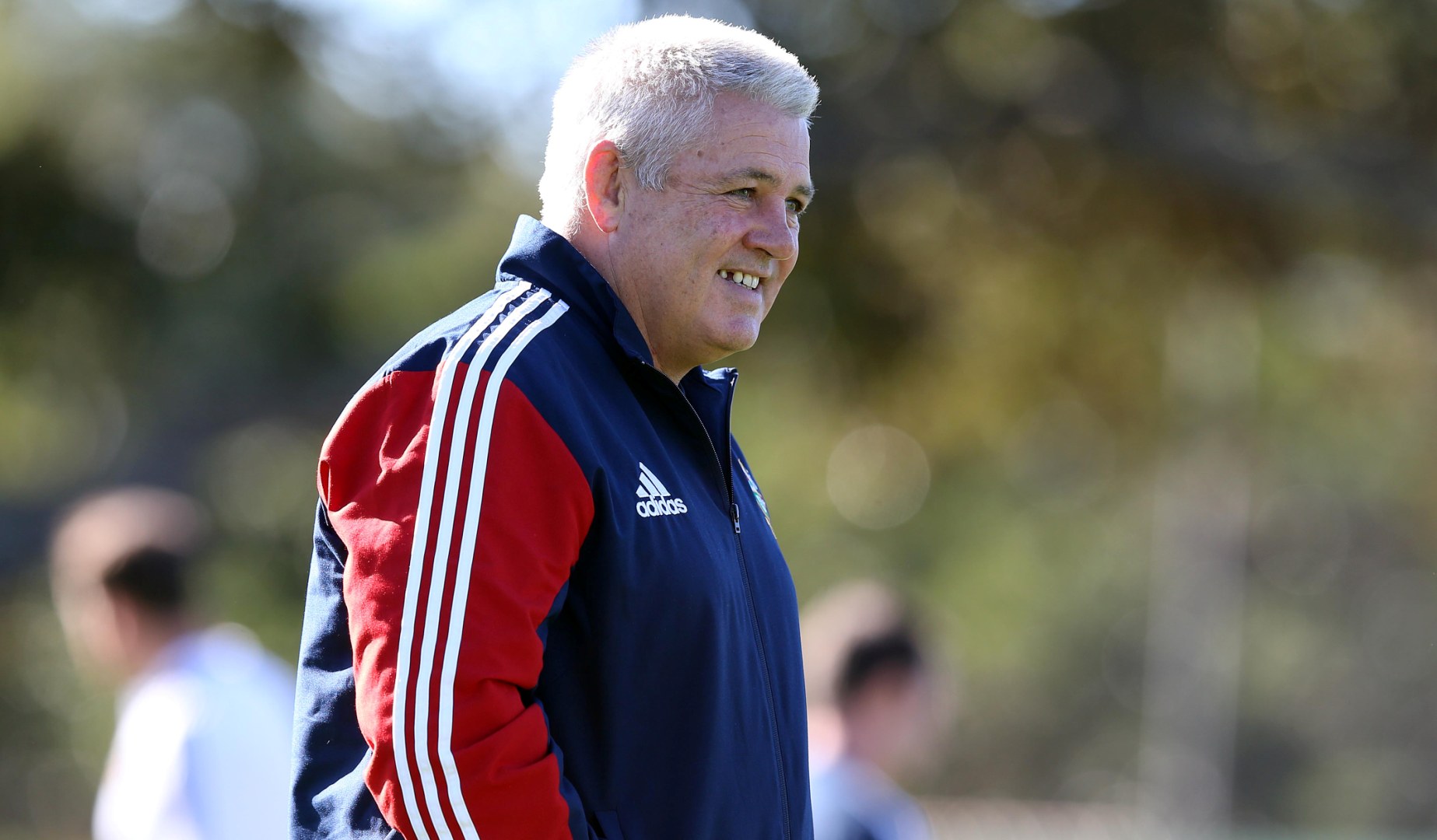 When Warren Gatland led the British & Irish Lions to glory on the 2013 tour to Australia he was the toast of the home nations but 20 years earlier he was on the other side of the fence.

In 1993, Gavin Hastings led a Lions squad to New Zealand as they tried to emulate the 1971 side in winning a Test series against the All Blacks.

They came desperately close to doing so, going down 2-1 with a close loss in the first Test, but had their share of battles along the way.

It was when they came up against Waikato between the second Test victory and the series decider, that Gatland got his only taste of taking on the most famous touring team of them all.

It went rather well for Gatland, as his Waikato side picked up a 38-10 success, following on from a provincial title the previous season in what was an excellent couple of seasons for the Hamilton side.

Gatland would go on to coach and has been involved on two further Lions tours, first as forwards coach in 2009, then as head coach four years later.

Will he make an emotional return to his homeland in 2017? And will the Lions get their revenge on the Chiefs?