Sir Ian McGeechan chose a first Scottish captain in more than two decades for the 1989 British and Irish Lions tour to Australia and was rewarded as Finlay Calder led the touring side to a 2-1 series win. [more] 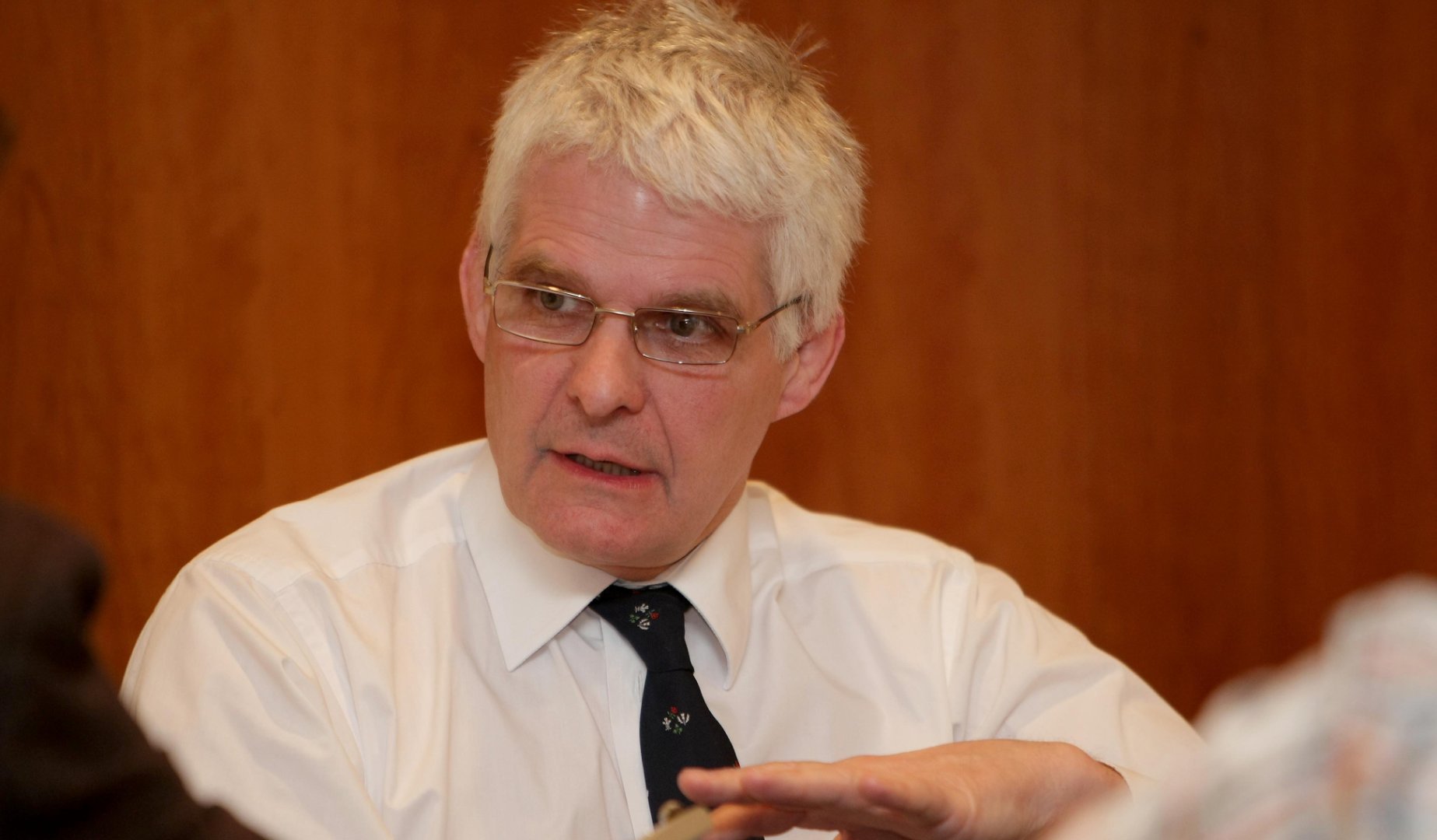 Sir Ian McGeechan chose a first Scottish captain in more than two decades for the 1989 British and Irish Lions tour to Australia and was rewarded as Finlay Calder led the touring side to a 2-1 series win.

The Scotland openside, whose twin brother Jim had previously toured with the Lions in New Zealand in 1983, followed in the footsteps of Mike Campbell-Lamerton, the last Scottish captain of the side.

Three years after making his international debut, Calder had established himself as part of an outstanding Scottish back row.

However, while Derek White and John Jeffrey were both selected for the Australia tour, it was alongside a pair of Englishmen that Calder did his best work.

Following a thumping loss in the first Test to the Wallabies, Calder lined up with Mike Teague and Dean Richards for the next two games as the Lions came from 1-0 down in a series to win for the very first time.

Calder won 34 caps in total, although he and his brother never played alongside each other at Test level, with Jim’s career coming to an end before Finlay made his Test debut.

He went on to play for Scotland at the 1991 World Cup where they reached the semi-finals before going out to England.