Lawrence Dallaglio thinks the 2017 British & Irish Lions tour will be one of the most balanced in recent history. [more] 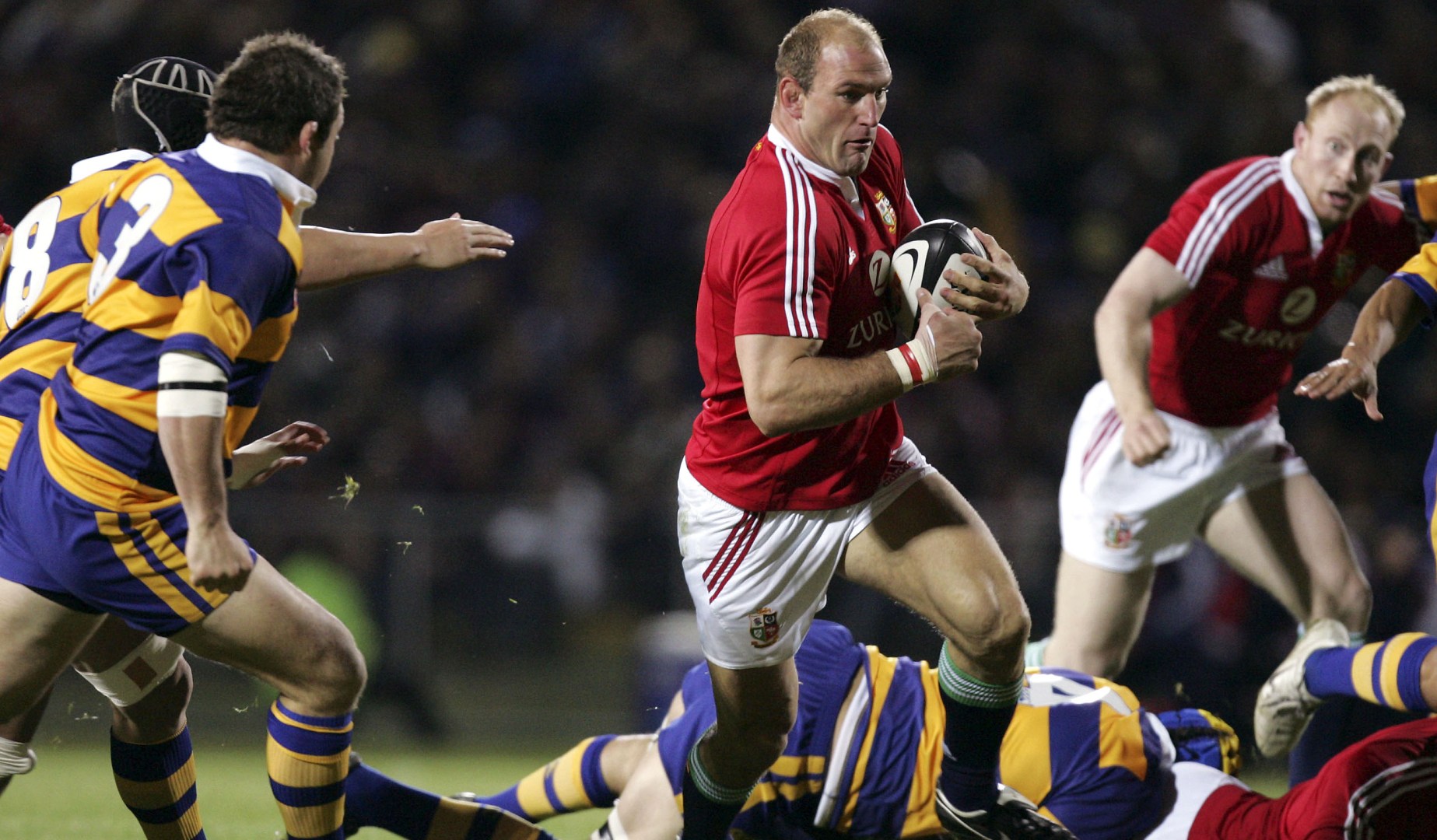 Lawrence Dallaglio thinks the 2017 British & Irish Lions tour will be one of the most balanced in recent history.

The tourists will head to New Zealand to take on the double world champions in two summers’ time for what is universally recognised as the toughest test in world rugby.

But the tourists will go down to the land of the long white cloud full of confidence after an historic series win over Australia in 2013.

And with Scotland impressing in this year’s World Cup – Vern Cotter’s side came within a whisker of making the semi-finals – the strength of the four home nations impresses Dallaglio.

The former World Cup winner went on three Lions tours – including beating the Springboks in 1997 – and is already excited about what form the Lions squad will take in 2017.

“All four countries are showing signs that they can offer players,” he said.

“Normally when you’ve picked a Lions squad, it’s often been a bit dominated by one country in particular.

“But looking at the balance of all teams in the Six Nations now, it’s going to be very interesting because Scotland have got genuinely quality players that are coming through.

“Ireland have got a number of key players who may see this 2017 Lions tour as the opportunity to bring an end to some of their illustrious careers international career. The same with England and Wales.”