When British & Irish Lions fans head to New Zealand's largest city in July 2017 they could barely wish for a better setting with which to, hopefully, wrap up a second successive series win. [more] 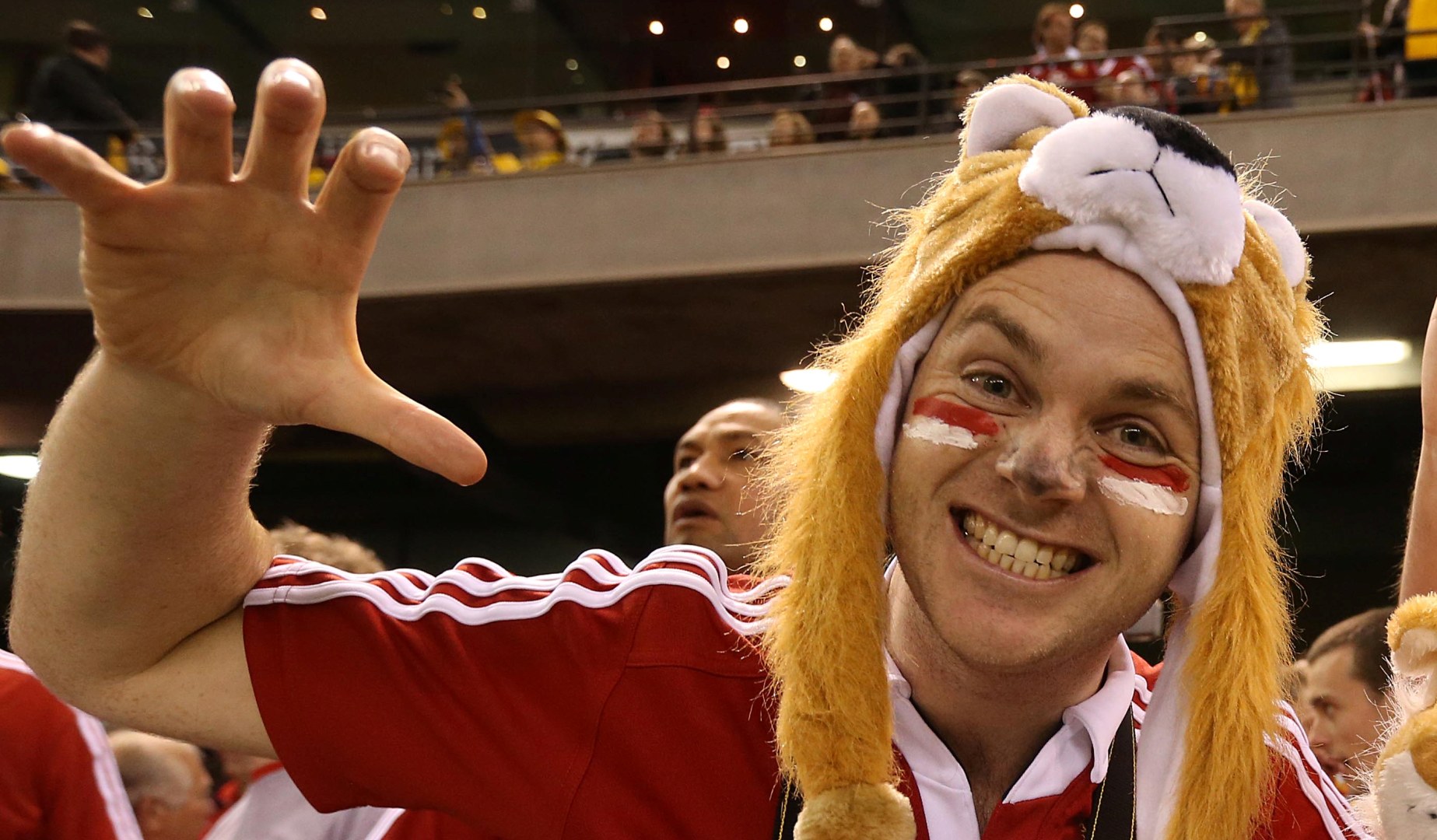 Alternatively, if watching the Lions was not enough of an adrenaline rush, Auckland boasts opportunities from canyoning and abseiling, to bungy jumping off bridges or the Sky Tower – the tallest structure in the southern hemisphere at 328m.

Auckland War Memorial Museum houses the largest and most valuable collection of Maori taonga (treasures) in New Zealand. The museum’s Maori culture performances – among New Zealand’s leading cultural experiences – are the face of the Ngati Whatua o Orakei, the home tribe of Auckland.