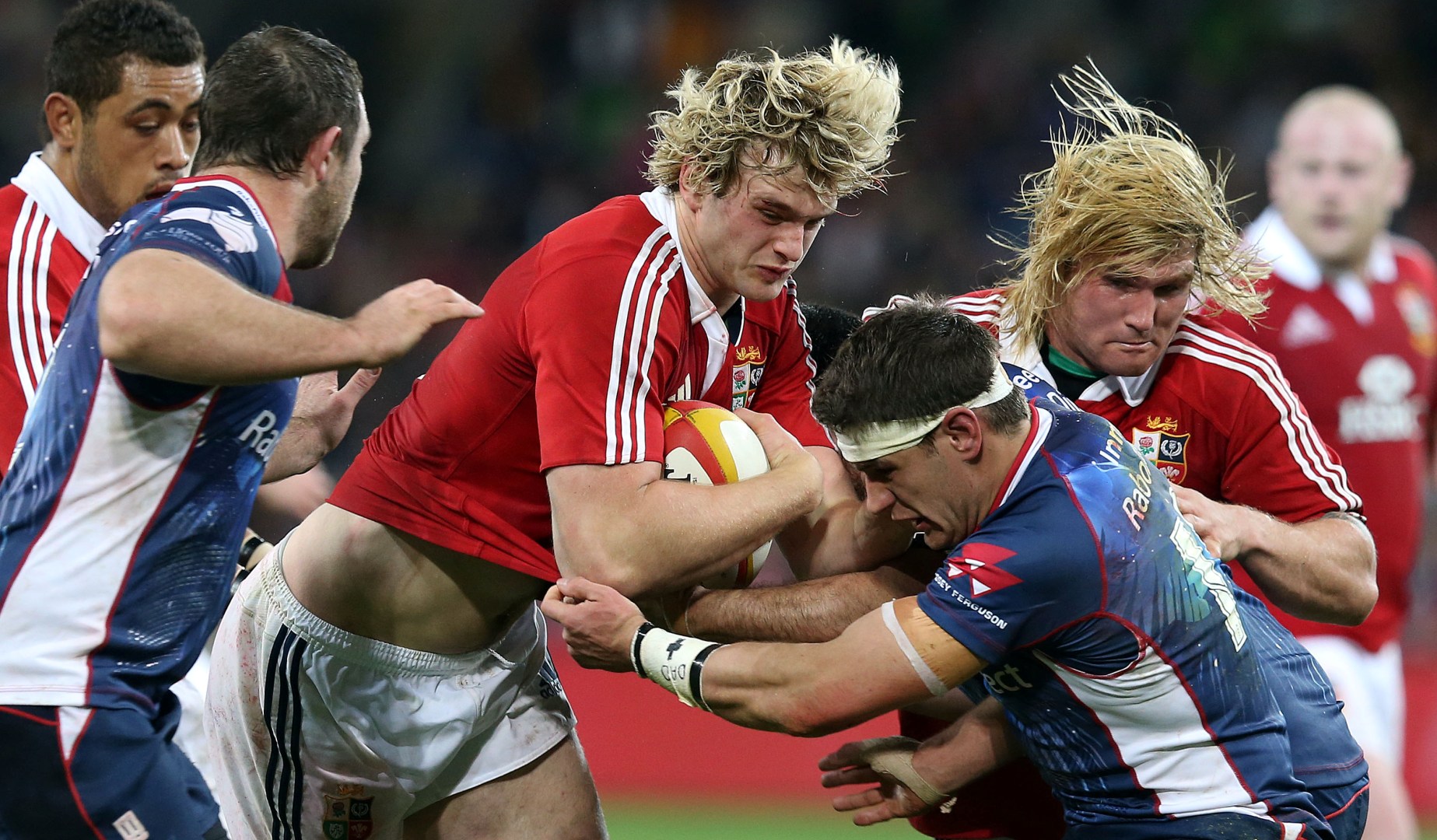 One man led the way in the point-scoring stakes on Sunday but he won’t be turning out for the British & Irish Lions in 2017 – barring a dramatic U-turn.

Former England fly-half Charlie Hodgson, who travelled to New Zealand with the Lions back in 2005, rolled back the years for Saracens to pick up a 21-point haul.

The 35-year-old, who has announced he will retire at the end of the season grabbed a late intercept try against Newcastle Falcons, as well as slotting two conversions and four penalties between the uprights.

A pair of Welshmen were next best, Sam Davies of the Ospreys and Dorian Jones of Newport Gwent Dragons each tallying 14 points in winning displays.

Exeter Chiefs fly-half Gareth Steenson totalled 11 as his side beat Wasps, while teammate Thomas Waldrom and Harlequins winger Tim Visser each scored 15 points without kicking a ball – boasting a hat-trick of tries each.

It is Visser and Waldrom who lead the way here, the Scotland winger showing his clinical finishing at the expense of London Irish while the England No.8 re-discovered his astonishing try-scoring exploits of last season.

Wales flanker Justin Tipuric showed his eye for the line, crossing over twice for the Ospreys in a man-of-the-match performance against Italian outfit Zebre.

That tally was matched by former Ospreys man Morgan Allen – now with the Scarlets – who led his side past Benetton Treviso with two tries.

And there was also a brace for Nev Edwards – the Sale Sharks winger who joined the club this summer from the third tier of English rugby on the recommendation of England fly-half Danny Cipriani.

Ulster won a battle with Edinburgh on Friday night and Ireland hooker Rob Herring played his part, stacking up an impressive 20 tackles for the hosts.

The South-African born front-rower is closely followed by England and Gloucester flanker Matt Kvesic on 19, a tally that was matched by two other back-rowers – Munster and Ireland’s Robin Copeland and Josh Turnbull, of Wales and Cardiff Blues.

Two Englishmen made 16 tackles apiece – Worcester Warriors centre Ryan Mills and Northampton Saints forward Sam Dickinson – while Scotland and Castres lock Richie Gray, a 2013 tourist with the Lions, was one back on 15.

Ronan O’Mahony led the way here, the Irishman amassing 133 metres despite Munster slipping to defeat at the hands of the Dragons.

Hodgson also broke a century with 104 and Edwards collected 95, while a couple of young flyers also impressed – Irishman Tiernan O’Halloran (89) for Connacht and England international Anthony Watson (84) for Bath.

News
Previous story Auckland-bound Lions fans won’t be short of entertainment
Next story All Blacks One to Watch: Sam Whitelock