All Blacks One to Watch: Sam Whitelock 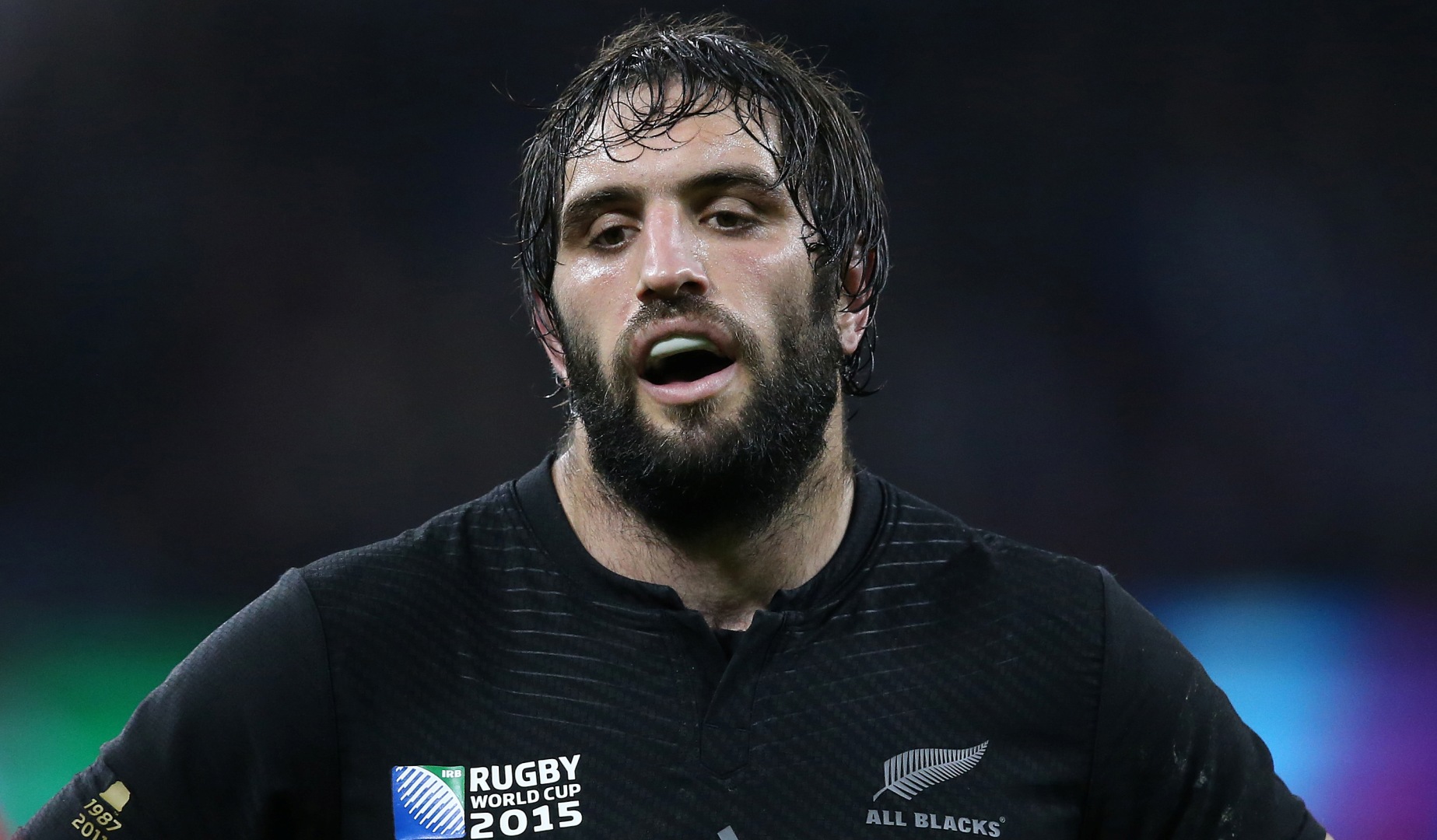 First up is a double World Cup winner who has just been named the Crusaders Player of the Year for 2015, second row Sam Whitelock.

The youngest member of the All Black pack in 2011, Whitelock started the final alongside veteran Brad Thorn, before forming a lock partnership with 2014 World Player of the Year Brodie Retallick this time around.

Still only 27, Whitelock previously won the Crusaders’ top honour in 2013 and already has 73 All Black caps to his name since making his debut in 2010.

He will not yet have turned 29 by the time the Lions roll into town in 2017, and looks well-placed to continue alongside Retallick for the considerable future.

Part of a prolific rugby family, brothers Luke and George are also All Blacks, while Adam, the only back among the brothers, has played for New Zealand Sevens.

Whitelock is already third on the all-time list of most capped All Black second rows, and could conceivably overtake both Ali Williams and current record holder Ian Jones in 2016.

After scoring two tries on debut coming off the bench against Ireland in 2010, Whitelock has notched four Test tries in total. He is also the youngest player ever to win two World Cups.