Johnson on the turning point for the 1997 Lions

Some of the greatest British & Irish Lions moments have come down to the smallest of details - and Martin Johnson insists that sentiment rings no truer than in the 1997 tour to South Africa. [more] 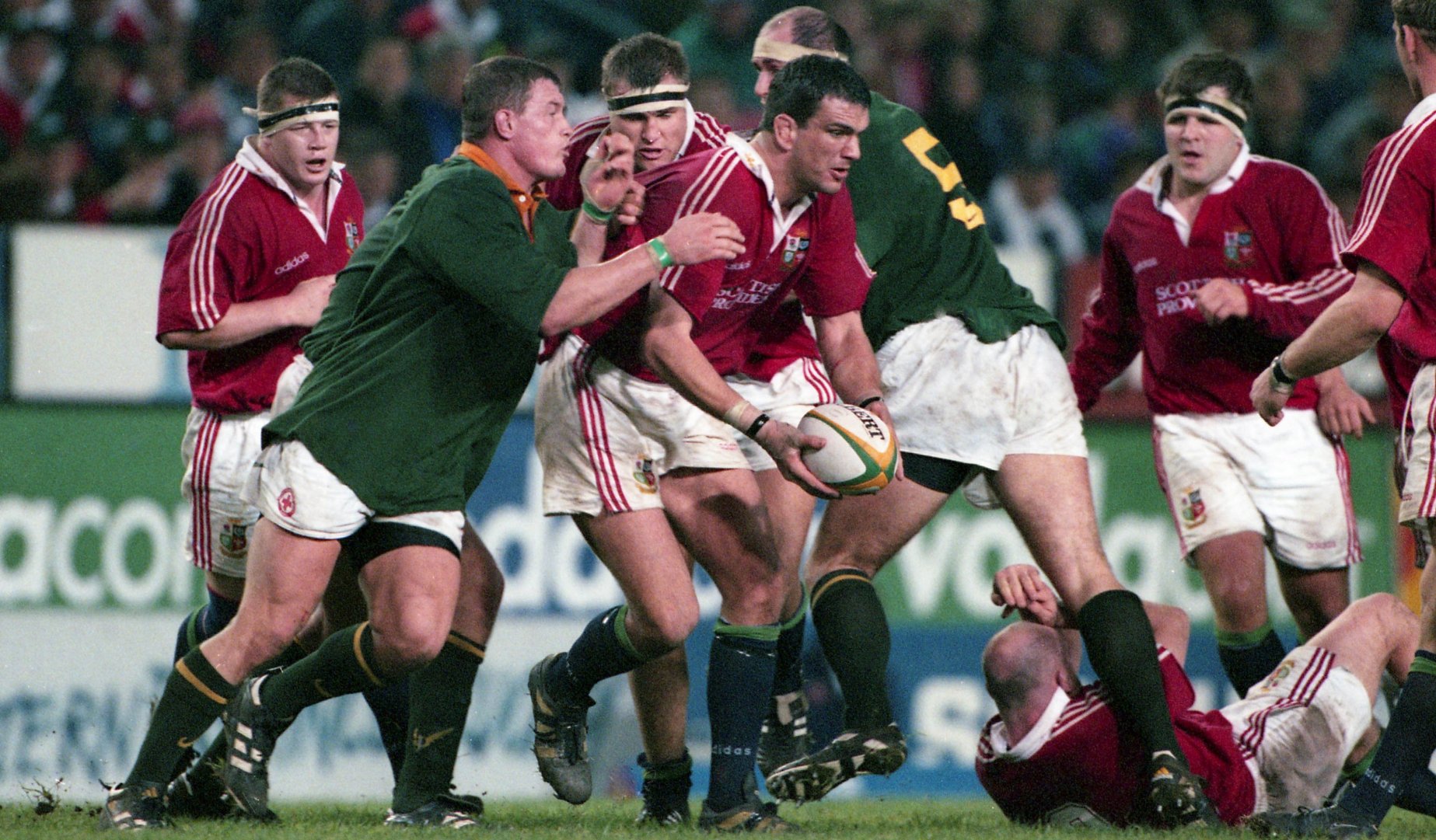 Some of the greatest British & Irish Lions moments have come down to the smallest of details – and Martin Johnson insists that sentiment rings no truer than in the 1997 tour to South Africa.

That year is remembered for Jerry Guscott’s series-winning drop goal in Durban but high drama in the first Test had put the Lions in the position to win it.

The Springboks had edged into a 16-12 advantage in the second half and could have extended that out to an almost unassailable lead, only for referee Colin Hawke to pull Russell Bennett up for a forward pass in the build-up.

And Johnson, who was a part of three Lions tours, believes the series hinged on the first Test’s fine margins while the Lions were behind.

“We were hanging on by a thread," Johnson told The Telegraph. "They were enjoying all the territory, had just scored a try and a penalty and then came the disallowed try from Bennett.

“If that had been allowed they would probably have won the series. You know how close the second Test in Durban was.

"When you are underdogs in South Africa you have to stay in the Test match, somehow be in contention going into that last 15 minutes or last quarter, that's when it will be decided. You have to put yourself in with a chance. The game will be on knife edge.

“A penalty, a dropped goal , a referee's decision. It will depend on all those little bits."

England News
Previous story All Blacks One to Watch: Sam Whitelock
Next story Dallaglio urges players not to look too far ahead