Dallaglio urges players not to look too far ahead

A British & Irish Lions tour is the pinnacle of every home nation player's career but three-time tourist Lawrence Dallaglio has warned potential candidates for New Zealand not to look too far ahead. [more] 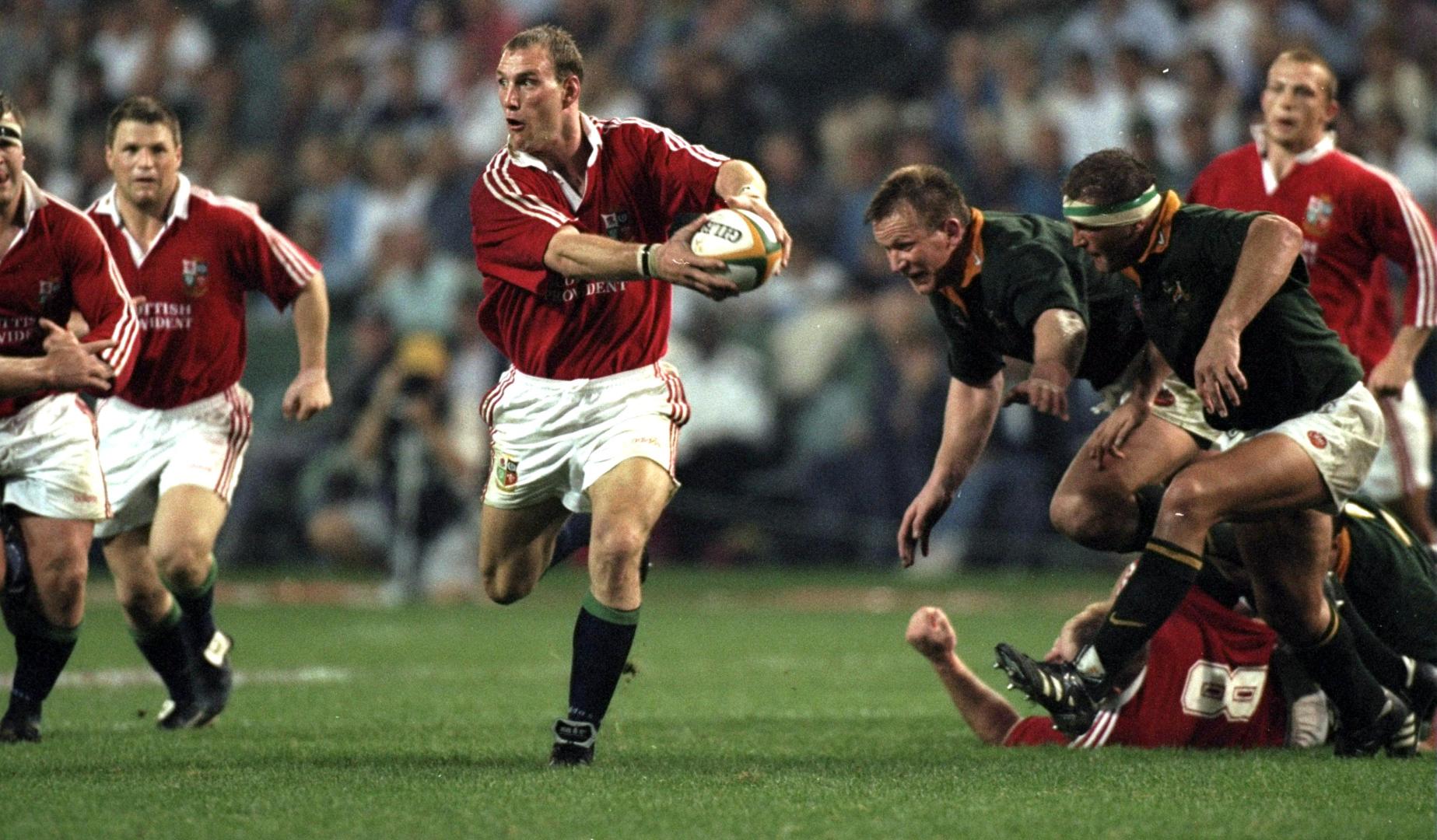 A British & Irish Lions tour is the pinnacle of every home nation player’s career but three-time tourist Lawrence Dallaglio has warned potential candidates for New Zealand not to look too far ahead.

With the World Cup out of the way, the 2017 Lions tour marks a huge event in the rugby calendar and already players and fans alike are contemplating who might make the trip.

However Dallaglio, who was selected for the tours in 1997, 2001 and 2005, has urged the players to focus on the present, admitting form will be the decisive factor when the squad is selected.

“It’s a bit too early for me – I really get excited about the Lions tour during the Six Nations immediately before it – that’s the same when players you kind of announce yourself,” said Dallaglio.

“But now, players will be just about recovering from the World Cup, so they’ll be thinking about it, but not quite yet.

“So there’s this kind of process, and I don’t think that any of the players will be getting ahead of themselves. I think autumn 2016 and spring 2017 is a good time to be timing your run to be a British Lion.

“A lot of it is about who’s fit at the time, who’s playing well and who the coaching team are for a start, because they will have a big decision about who goes on the tour.”