To be selected for one British & Irish Lions tour is an incredible achievement, two or three is enough to make you a legend, but to go on five is an honour reserved for one man, and one man alone. [more] 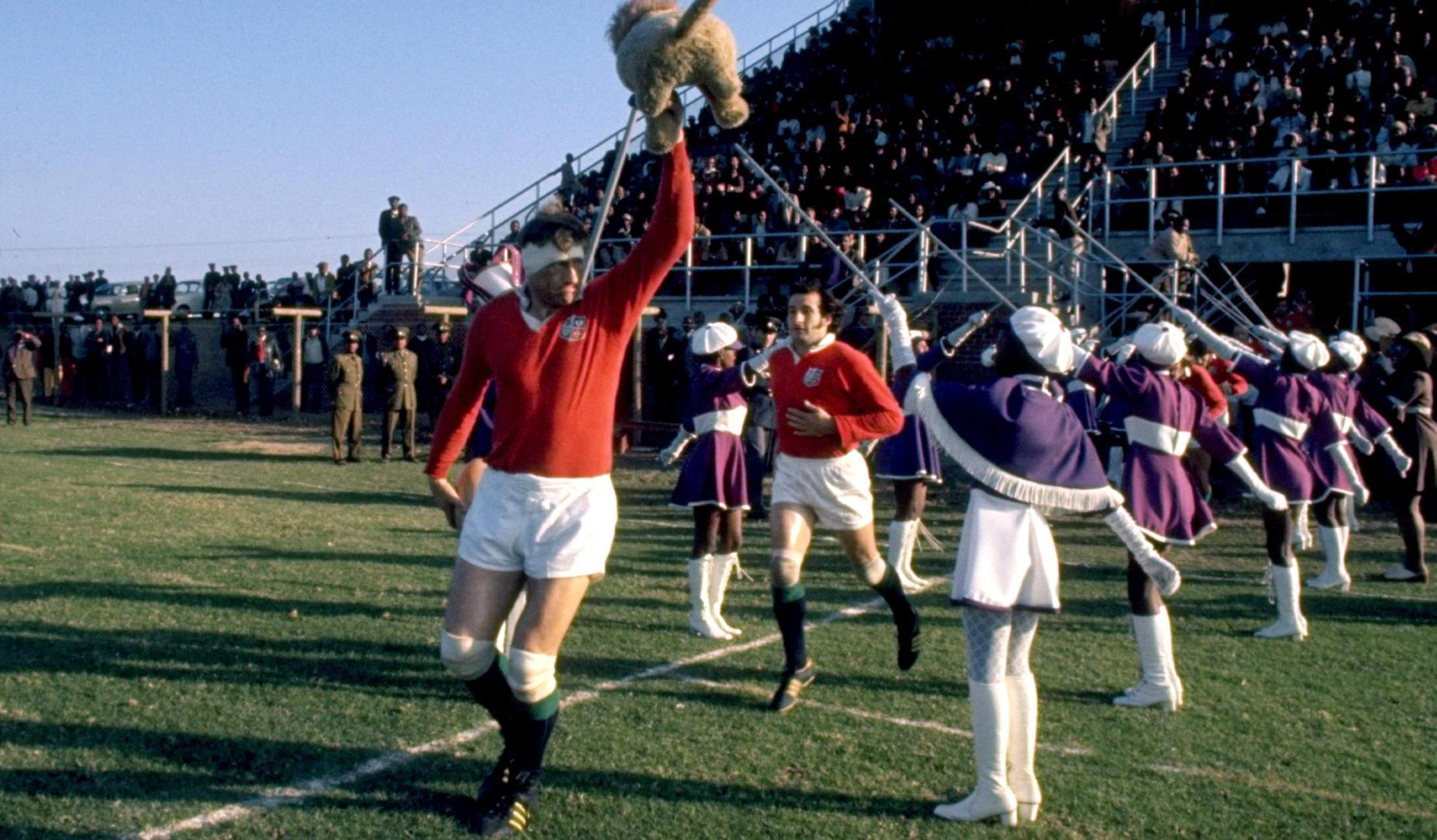 To be selected for one British & Irish Lions tour is an incredible achievement, two or three is enough to make you a legend, but to go on five is an honour reserved for one man, and one man alone.

Between 1962 and 1974 Willie John McBride toured five times as part of the home nations’ greatest side, culminating in leading the team on the tour to South Africa in 74.

Taking on a seemingly unbeatable Springbok side, the Lions went unbeaten themselves, winning 21 of 22 matches before drawing the final Test in a 3-0 series victory.

It was a fitting finale for McBride, a legendary second row, who retired from international duty the following year after a final season for Ireland.

McBride was the man behind the famous ‘99’ call in South Africa, while he was also the leader of the pack when the Lions beat New Zealand three years earlier.

He had first travelled with the Lions in 1962, heading to South Africa months after making his international bow, and he went on further tours in 1966 and 1968, to New Zealand and Australia and then South Africa.

However it is as part of the great Lions team that won back-to-back series against two giants of the game that McBride will be most fondly remembered.

The 2017 tourists will be hoping to match him in recording consecutive series victories.