Corbisiero announces break from rugby at the end of the season

British and Irish Lions prop Alex Corbisiero admits mental fatigue - rather than physical injury - is the cause of his sabbatical from rugby, after he revealed he would be taking a year away from the sport at the end of the season. [more] 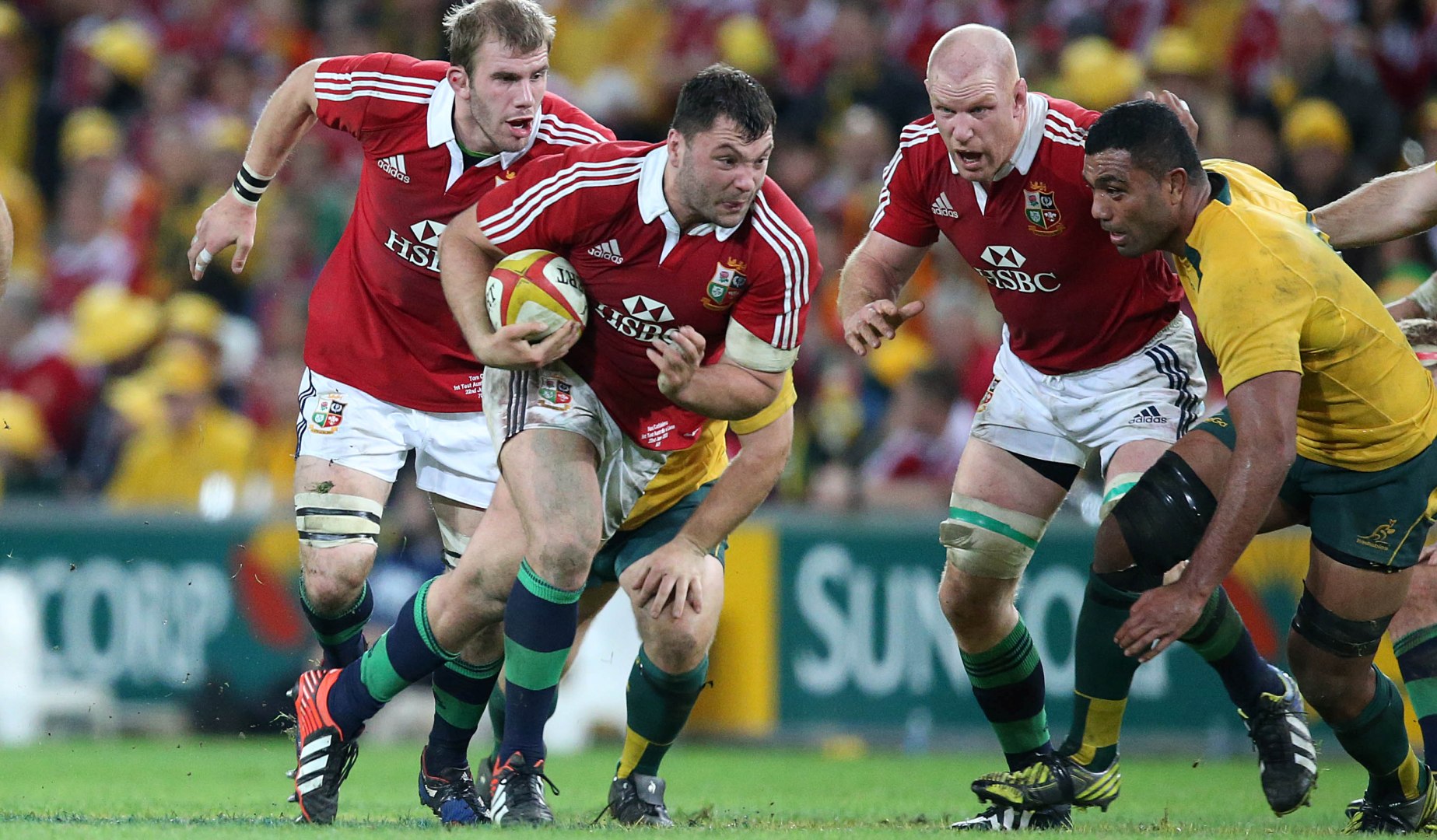 British and Irish Lions prop Alex Corbisiero admits mental fatigue – rather than physical injury – is the cause of his sabbatical from rugby, after he revealed he would be taking a year away from the sport at the end of the season.

The 27-year-old Northampton Saints loosehead impressed hugely on the Lions tour of Australia in 2013, playing in the first and third tests against the Wallabies and scoring one try.

But since then Corbisiero has endured a string of injury problems and last week underwent knee surgery.

He has not started a test for England since their victory over the Lions’ 2017 hosts New Zealand back in 2012 because of a succession of knee and shoulder injuries, and missed the World Cup in the autumn.

“The decision was made before I knew that I would need that knee surgery,” Corbisiero told the Sunday Times.

“My contract with Northampton Saints was up at the end of the year and I just decided not to renegotiate with Saints or speak with any other club. I am not stopping because I don’t have options.

“It is a decision that I feel is necessary if, in the longer term, I’m going to be the player I want to be. It is way more mental than physical.

“It’s no secret I’ve had a number of injuries and there’s been some frustrating times. But mentally I am drained and I’m really looking forward to some time away from the game.

“I want to recharge my batteries and come back re-motivated, ready to crack on again.”

News
Previous story THE SUNDAY WRAP
Next story All Blacks One to Watch: Julian Savea