The British & Irish Lions have today announced that RHINO RUGBY, the world's leading supplier of contact and training equipment for rugby, have re-been appointed as an Official Supplier to the 2017 tour of New Zealand for the third consecutive time. [more] 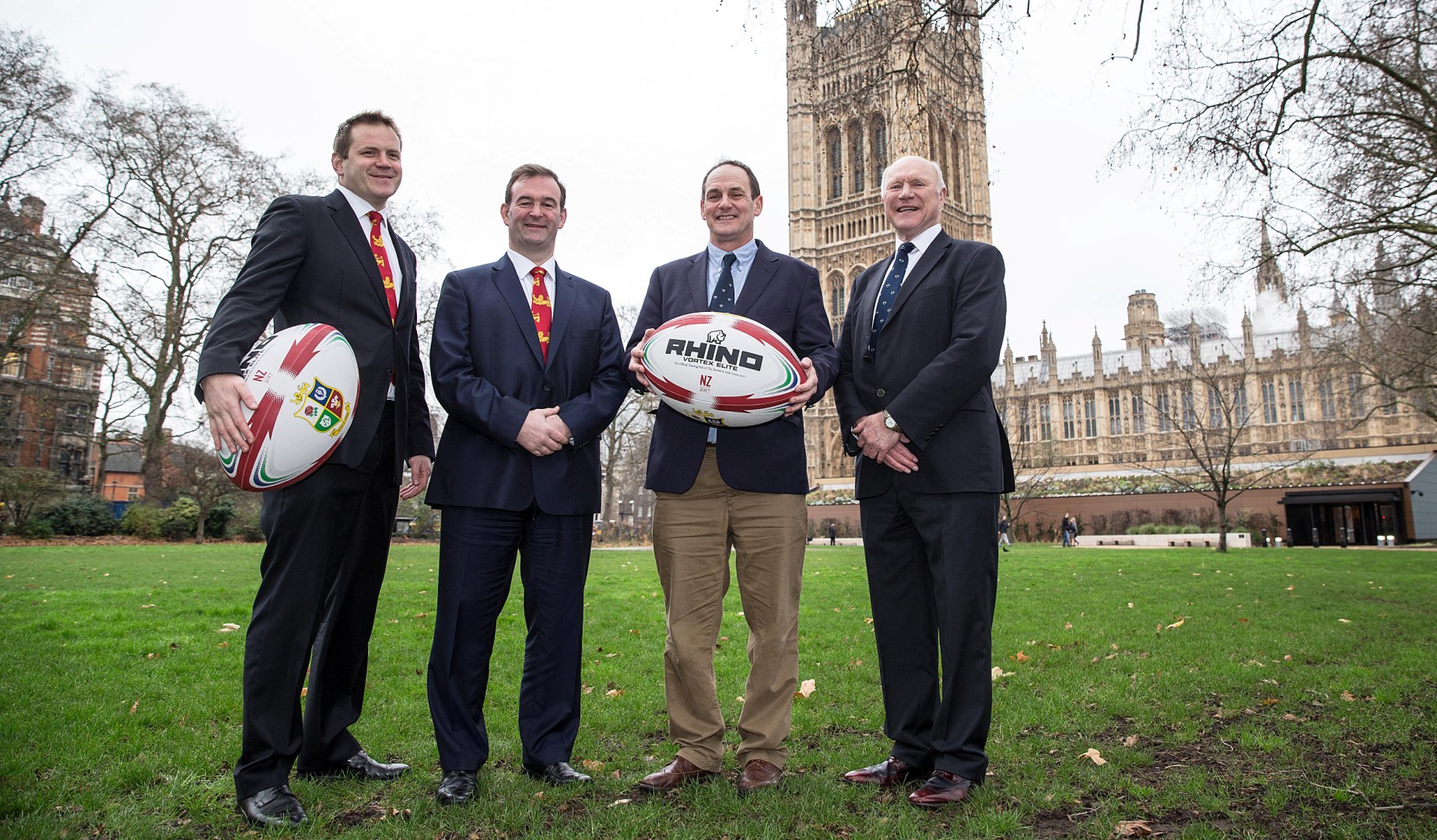 The British & Irish Lions have today announced that RHINO RUGBY, the world’s leading supplier of contact and training equipment for rugby, have re-been appointed as an Official Supplier to the 2017 tour of New Zealand for the third consecutive time.

Rhino will, as they did for the Lions 2009 tour to South Africa and 2013 tour to Australia, have a dual role – the Somerset based company will again supply not only the training equipment the squad will use but are also Official Licensee for training and supporters balls.

Rhino Rugby CEO Reg Clark said: "It is an honour for us to again supply the Lions, which means so much to rugby people around the world. Our name is synonymous with rugby at all levels and it is exciting to have this renewed agreement with the Lions and to be working with them again on both training equipment and balls, and for the third successive tour – a unique and proud record for our company and our brand.”

The British & Irish Lions Chief Operating Officer Charlie McEwen said: “Our association with Rhino Rugby stretches back to the 2009 tour and we are  delighted that this is continuing. They are a genuine rugby brand and are renowned for the quality of their rugby training equipment.  They are a cutting edge developer of innovative products who share the same values as the Lions and we are delighted that our relationship is continuing.”