Calder and Moore combine for 1989 Lions

The British & Irish Lions are a team of rivals coming together and perhaps that spirit is no better exemplified than by the unlikely duo of Finlay Calder and Brian Moore. [more] 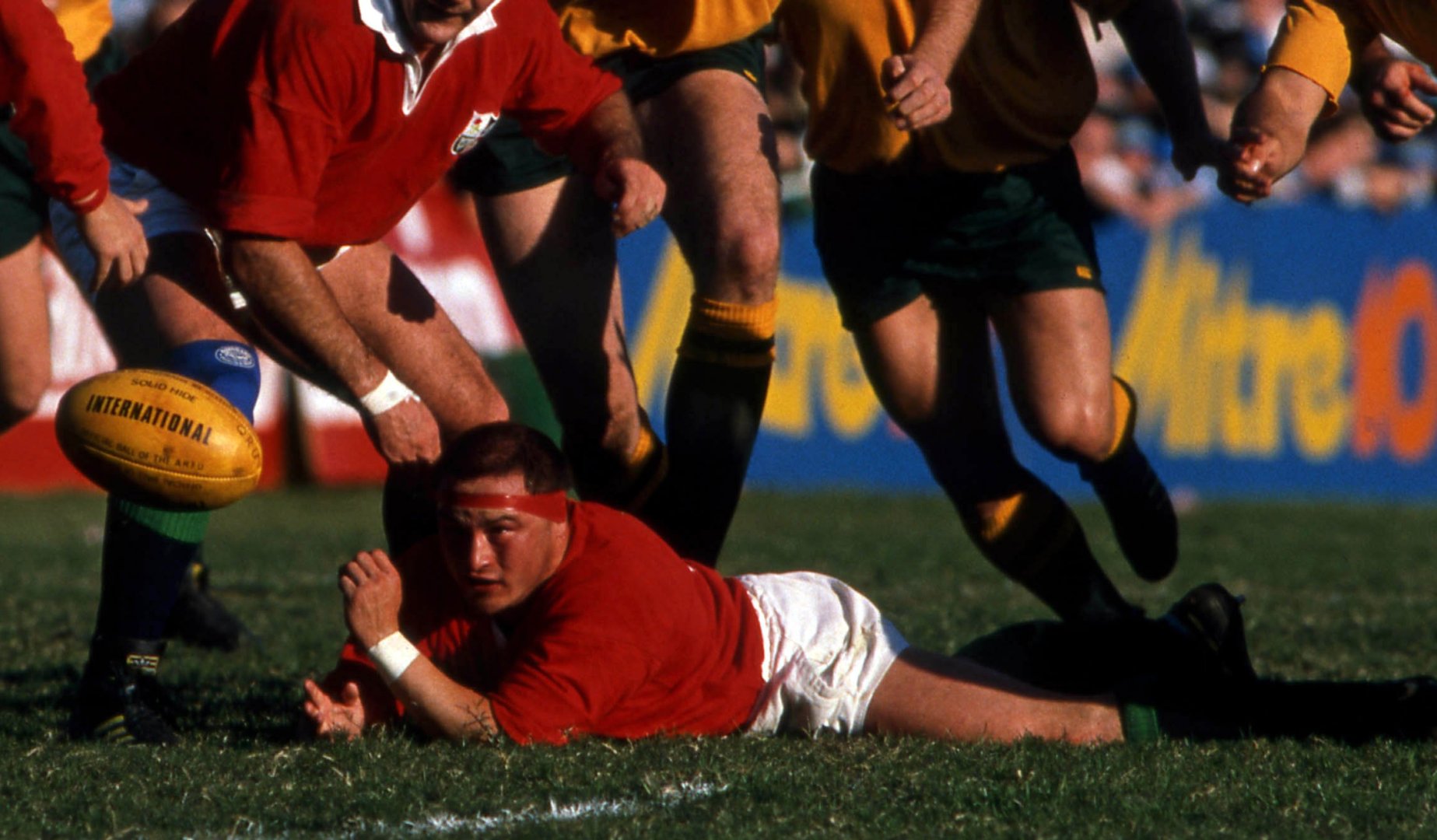 The British & Irish Lions are a team of rivals coming together and perhaps that spirit is no better exemplified than by the unlikely duo of Finlay Calder and Brian Moore.

To describe Scottish flanker Calder and English hooker Moore as stubborn men who refused to yield an inch on or off the field would be an understatement.

Their national affiliations also made them natural enemies yet the pair combined brilliantly on the 1989 Lions tour as the squad recorded one of the most memorable victories in their storied history.

Calder was the first Scotsman to skipper the Lions since Mike Campbell-Lamerton 23 years prior and he quickly earmarked Moore to lead the forwards.

And the then 32-year-old acknowledges that getting the most out the Englishman was instrumental to the 2-1 Test series victory the Lions recorded over Australia.

“Brian Moore is an extraordinary human being. I’ve never seen a man as driven about anything and everything in my life. He’s just a compulsive winner,” said Calder in the book ‘Behind the Lions’.

“Scotland is a funny nation because if he was one of us we would have been so proud of him, but because he wore an English jersey he became this figure of hate.

“He had a lot of Scottish traits – not particularly big, thrawn, bad-tempered and with this phenomenal desire to win.

“With the Lions I quickly recognised this guy knew a lot more about rugby than me, so I put him in charge of the forwards, and he revelled in the role because it was recognition for him and showed he had the respect of his peers.

“Somebody with an incredibly astute rugby brain like Brian, and who is able to get to the nub of any decision in the heat of battle, is worth their weight in gold.”

The respect Calder built for Moore during that tour is more than mutual with the latter admitting there are few men he would have rather had alongside him in the trenches of international rugby.

And despite his pre-tour misgivings, the two-time Lion concedes that Calder ultimately proved to be one-of-a-kind.

“We were not quite then into the bitterest years of the England-Scotland feud but enough roots of that feud were showing to make all the English contingent at least a little sceptical of the Scottish captain,” explained Moore.

“Yet in the months of the tour I developed a tremendous respect for Finlay Calder. He is one of the most direct men I have ever met, direct to the pint of non-diplomacy. On the field, and off the field, he had an iron-hard competitive edge and attitude.

“When you play against someone like that it’s easy to hate them. You use it to build up an active dislike to take you into a mindset to return the aggression.

“When you play with a man like that, it is very reassuring. You could rely on him in the most difficult moments. That is a massive factor in the minds of fellow players.”