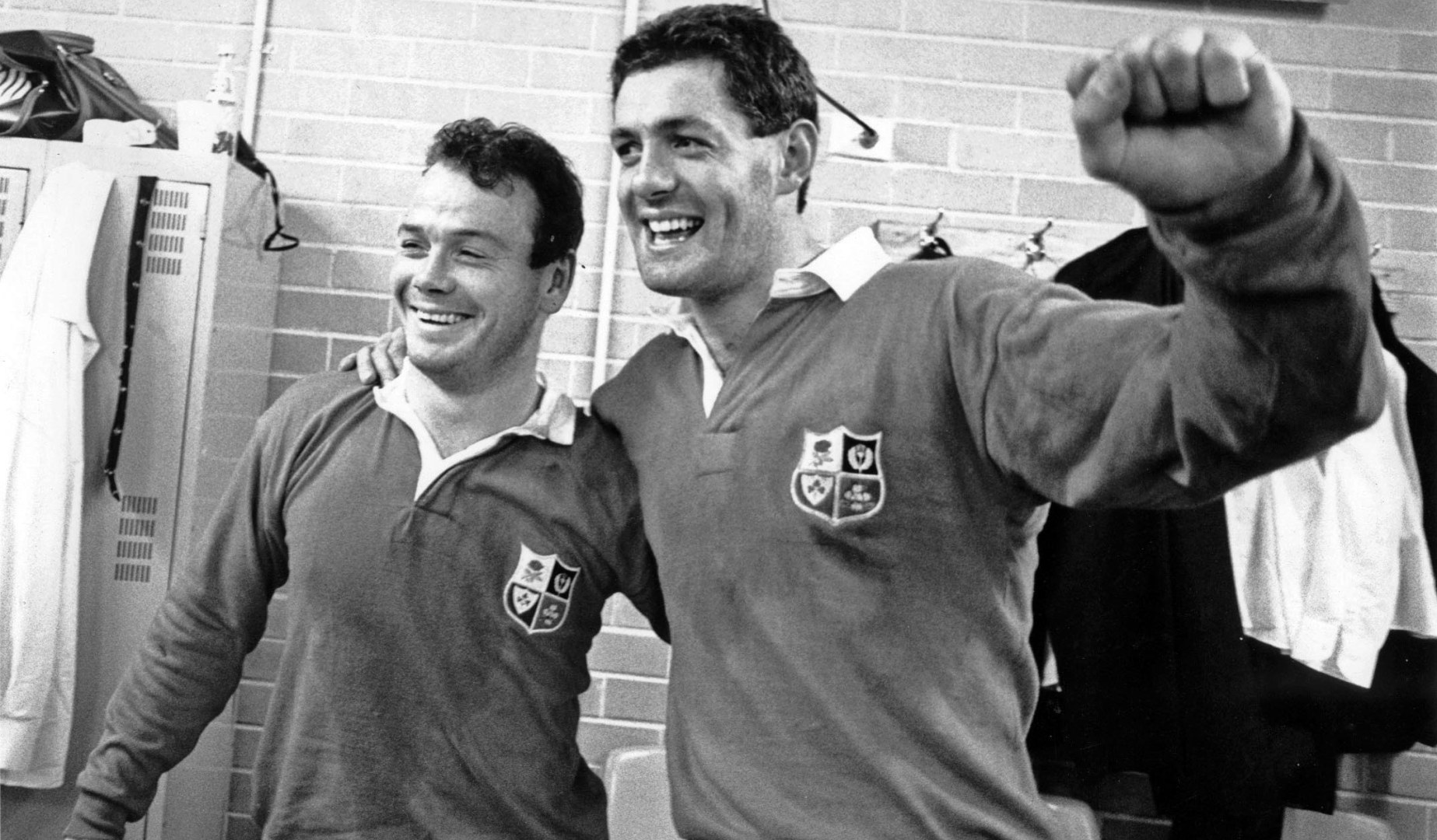 Few rugby players can reel off as many achievements as Gavin Hastings – but the Scotland legend insists no honour bestowed on him was greater than the British and Irish Lions captaincy.

Few rugby players can reel off as many achievements as Gavin Hastings – but the Scotland legend insists no honour bestowed on him was greater than the British and Irish Lions captaincy.

The full-back’s story in red started in 1989, making history alongside younger sibling Scott as the first brothers to appear for the Lions, and he scored the crucial try in the second Test to level up the series in Australia.

The tourists eventually returned home triumphant and Hastings’ star only rose in the ensuing four years – leading to his appointment as skipper for the 1993 tour at the age of 31.

“Without doubt, the pinnacle of my rugby career was to be selected as captain of the British & Irish Lions on their 1993 tour to New Zealand,” Hastings said in Behind The Lions.

“It was a great credit to the Lions that we came to the third and deciding Test match with the series square at one-each. The highlight of the tour was the second Test victory in Wellington, but it was extremely difficult to raise our game to that level two weeks in a row.”