Scoring a try in a Test for the British & Irish Lions is an honour reserved to a select few. Only the best of the best achieve that feat and no one managed it more often than Ireland winger Tony O'Reilly. [more] 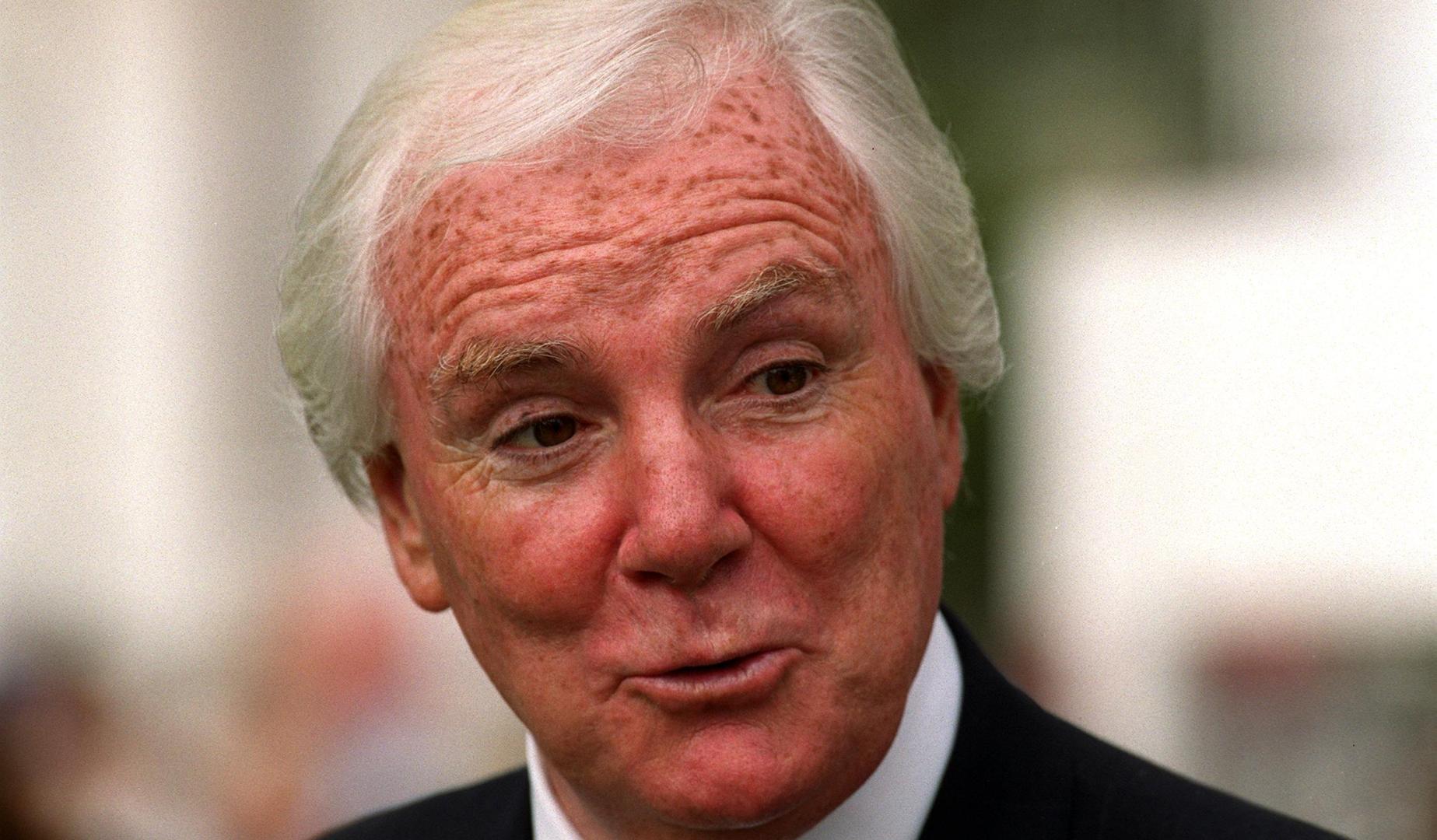 Scoring a try in a Test for the British & Irish Lions is an honour reserved to a select few. Only the best of the best achieve that feat and no one managed it more often than Ireland winger Tony O’Reilly.

The legendary Irishman managed six tries in ten Tests during the 1950s, touring South Africa and then Australia and New Zealand.

O’Reilly won five and lost five of his ten Tests with the famous touring team, helping the Lions to a draw in South Africa and a Test series victory in Australia.

Capable of scoring against any team, O’Reilly managed two tries against each opponent to stand clear at the top of the try-scoring ranks for the Lions.

And it wasn’t just in Tests that O’Reilly flourished, he managed 37 tries in all for the side in just 38 games, with an incredible 21 tries in 21 games in 1959.

Twenty years on O’Reilly’s Test record was almost matched, with Wales winger JJ Williams notching five scores in his two tours in 1974 and 1977.

Part of the Lions side that went undefeated in South Africa in 1974, Williams scored four tries against the Springboks, before adding another three years later in New Zealand.

Of the current players, there are two who have managed two tries in Tests, Wales’ George North, who scored both of his on the last tour to Australia, and England’s Tom Croft, who has managed a Test try in each of the last two tours.