There are few beauty spots in New Zealand that capture the Land of the Long White Cloud's heritage as much as Rotorua - so it is fitting that the city is the scene for the British & Irish Lions' clash with the Maori All Blacks in 2017. [more] 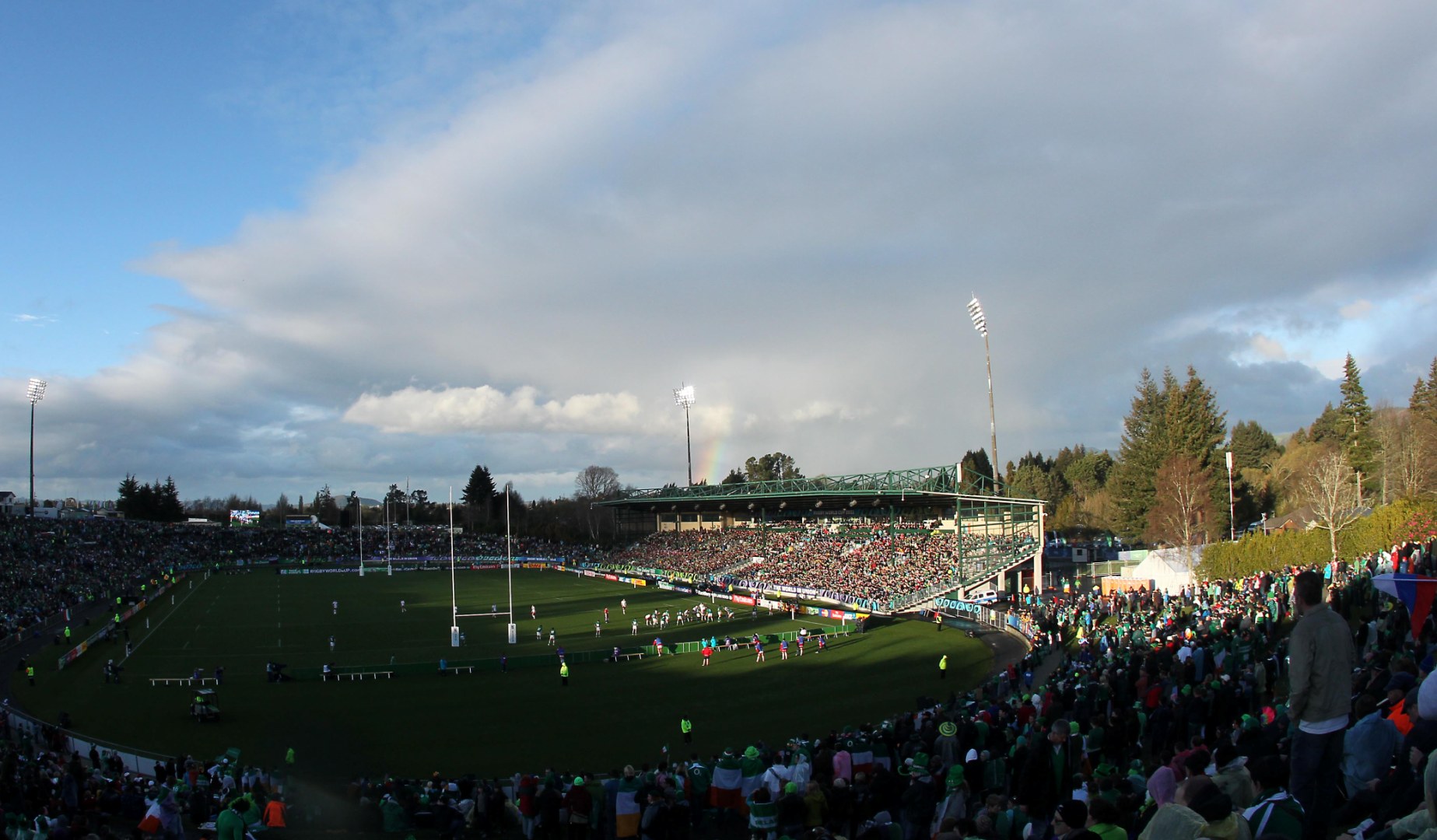 There are few beauty spots in New Zealand that capture the Land of the Long White Cloud’s heritage as much as Rotorua – so it is fitting that the city is the scene for the British & Irish Lions’ clash with the Maori All Blacks in 2017.

And as far as the rugby is concerned, not many teams emerge from a clash against the Maori All Blacks without knowing they’d been in a battle.

The team celebrates the indigenous population of the country and all players must have their ancestry verified before being selected for the team.

Legendary full-back George Nepia and Rugby World Cup winners Aaron Smith, Dane Coles and Piri Weepu are just some of the superstars who have appeared for the Maoris.

Indeed the Lions famously lost 19-13 to the team back in 2005 after the tourists had won all seven meetings prior – but even then, only one of those victories had come by more than six points.

As for Rotorua itself, the district sits within the Pacific Rim of Fire and thrives in a unique geothermal landscape, home to natural hot springs, bubbling mud pools and active geysers.

The colourful North Island city has been voted New Zealand's most beautiful six times and the landscape can perhaps be best appreciated by taking advantage of privately chartered cruises on Lake Tarawera.

One third of the city's population is Maori, many with roots from Te Arawa whose people were New Zealand's first tour guides, and therefore offers many opportunities to experience its rich heritage.

So whether you arrive for a spot of sight-seeing or just the rugby – scheduled for June 17 in 2017 – prepare yourself for an attack on the senses.