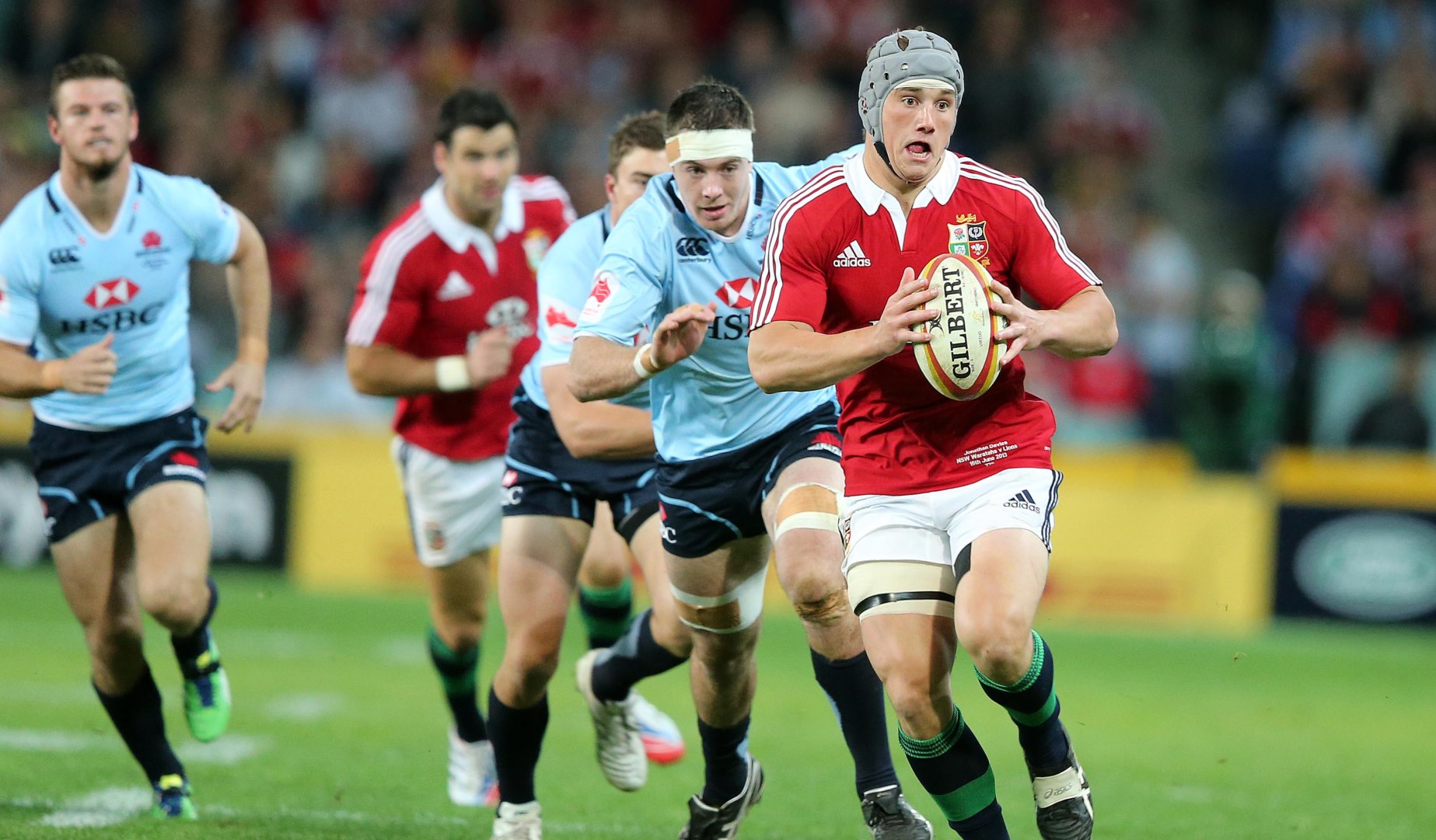 We wrap up the action across Europe on the weekend and pick out some stand-out performances across the four countries for you to consider.

The best points-scoring performance of the European round of fixtures ultimately came on Thursday as Scotland skipper Greig Laidlaw compiled 22 for Gloucester to maintain the local bragging rights over Worcester Warriors.

Laidlaw – a 2015 IRB World Player of the Year nominee – collected the most points by some stretch but fellow
Scot Finn Russell’s nine proved every bit as vital, as he guided Glasgow Warriors to a gutsy 9-6 victory at Scarlets.

Dan Biggar worked his magic for Ospreys but a 12-point haul was not enough to topple Bordeaux, while Ireland fly-half Paddy Jackson scored ten precious points in Ulster’s brilliant 25-23 triumph in Toulouse.

Elsewhere Jason Tovey won a personal battle with former All Black Colin Slade at fly-half, scooping up 19 points including a try as Newport Gwent Dragons stunned Pau in France.

And 2013 tourist Owen Farrell helped himself to a 11-point haul as he masterminded Saracens’ 55-13 win over Oyonnax.

Chris Ashton stole the try-scoring headlines after his hat-trick for Saracens further pressed his claims for a recall to the England side in the new Eddie Jones era.

And it was a triumphant return for another tourist in Jonathan Davies, who showed no cobwebs after recovering from a serious knee injury to star in Clermont’s superb 42-10 win over Exeter Chiefs. Davies’ new teammate, Englishman David Strettle, also waltzed through for a try.

While Harlequins were always expected to comfortably beat Rugby Calvisano, Jamie Roberts’ stay at the Stoop started in positive fashion after the Welsh Lion crossed in a bumper win.

Leicester Tigers skipper Ed Slater also rumbled over in the first half as part of an all-action display that helped his side topple Munster.

Ulster’s victory in Toulouse took a colossal defensive effort and no better was that illustrated than by Irish prop Kyle McCall, who put in an outstanding 19 tackles. Centre Stuart McCloskey (15) also racked up the hits for the Irish province.

Wales back-rower Josh Navidi certainly did not deserve to finish on the losing side this weekend as he made an eye-watering 24 hits in Cardiff Blues’ agonising 23-22 defeat at the hands of Montpellier.

Young flanker Josh van der Flier continues to impress at Leinster, recording 19 tackles in the slender loss to Toulon, while Northampton Saints No.8 Sam Dickinson (15) held Dan Carter and co at bay in a 9-9 draw with Racing 92.

English centre Elliot Daly is a man for the big occasion and his superb performance for Wasps, in their 36-10 rout of Premiership rivals Bath, turned heads at the weekend.

He scored a breakaway try and tallied 96 metres made, though it was two Welshmen who would break the 100-metre barrier.

Davies has already had a mention and is due another, finding space to the tune of 111 metres on Sunday, and Dan Evans (103m) turned heads from full-back in Ospreys’ losing effort.