A Welsh legend thanking a pair of centres made up of an Irishman and a Scot born in Yorkshire - the 1974 British & Irish Lions tour typified everything the side stands for. [more] 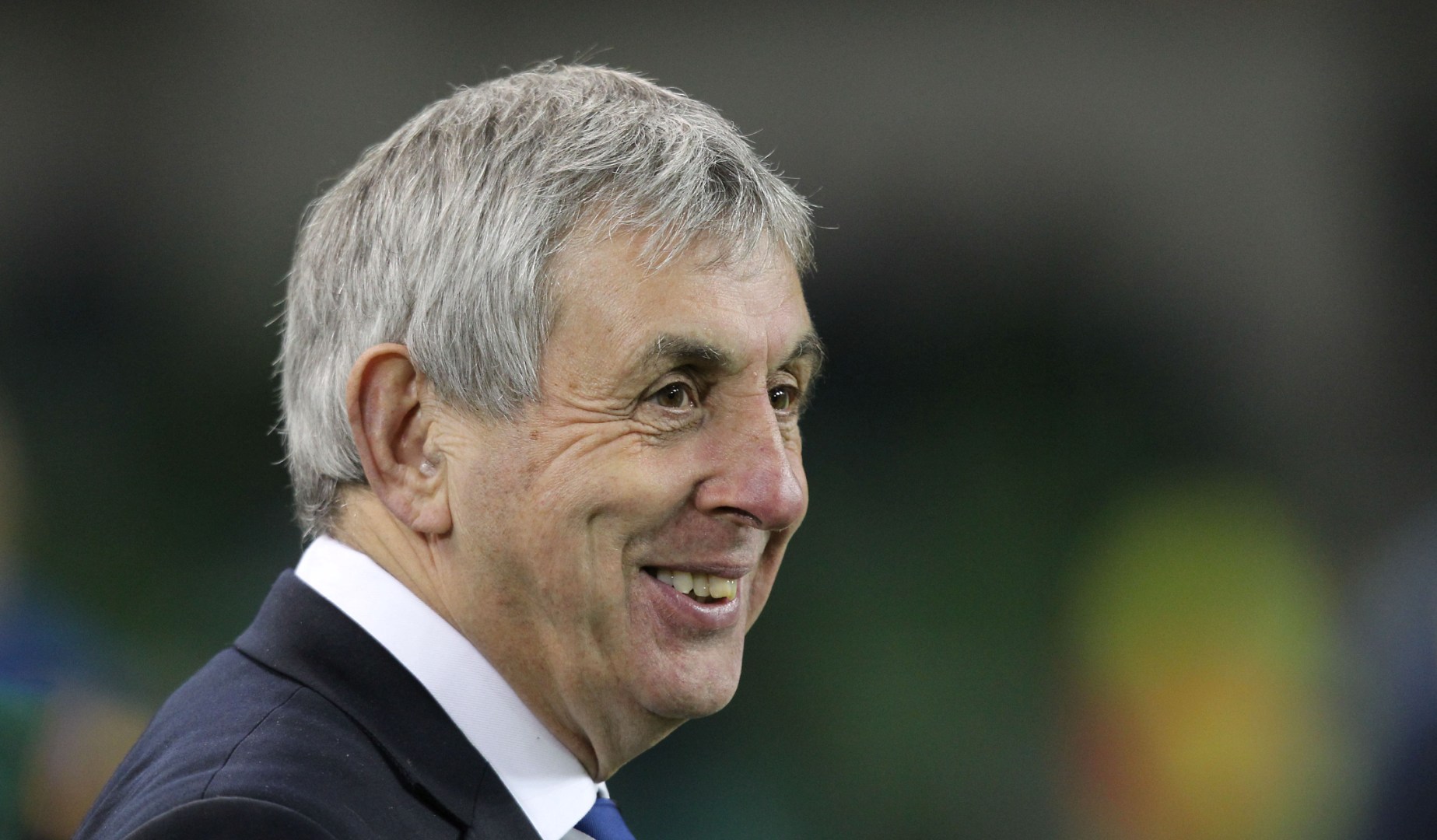 A Welsh legend thanking a pair of centres made up of an Irishman and a Scot born in Yorkshire – the 1974 British & Irish Lions tour typified everything the side stands for.

A team of rivals they may be, but Wales full-back JPR Williams certainly enjoyed having the duo of Richard Milliken and Ian McGeechan in front of him in South Africa.

On a tour where the Lions went unbeaten, stopping the Springboks’ big ball carriers was always going to be essential.

McGeechan and Milliken were a talented pair in midfield, but size-wise they were never going to intimidate their opposite numbers.

The Scotland centre, on the first of his two tours as a player, well remembers the challenge, and the compliment that followed from Williams after their impressive displays.

“I received what was probably my greatest ever compliment on that tour,” recalls McGeechan in the book ‘Behind the Lions’.

“It came from JPR Williams, who has probably long since forgotten that he ever made it. Dick Milliken and I had worked out between us that the opposition were going to be at least a stone heavier than us but that not only meant that we were going to have be more clever to make up for it, but that we were not going to let anyone past us in midfield.

“As far as I can remember, we did not let anyone through us in a Test match and JPR never had to make a tackle on an opposing player who had cut through the middle.

“At some point during the tour, JPR addressed us both. ‘It’s great playing behind you two,’ he said. At that point Dick and I reckoned that we could both die happy.”