All Blacks one to watch: Sam Cane

Filling the boots of Richie McCaw is no mean feat, but Sam Cane looks to have the tools at his disposal to have made the No.7 shirt his own by the time the British & Irish Lions begin their 2017 tour. [more] 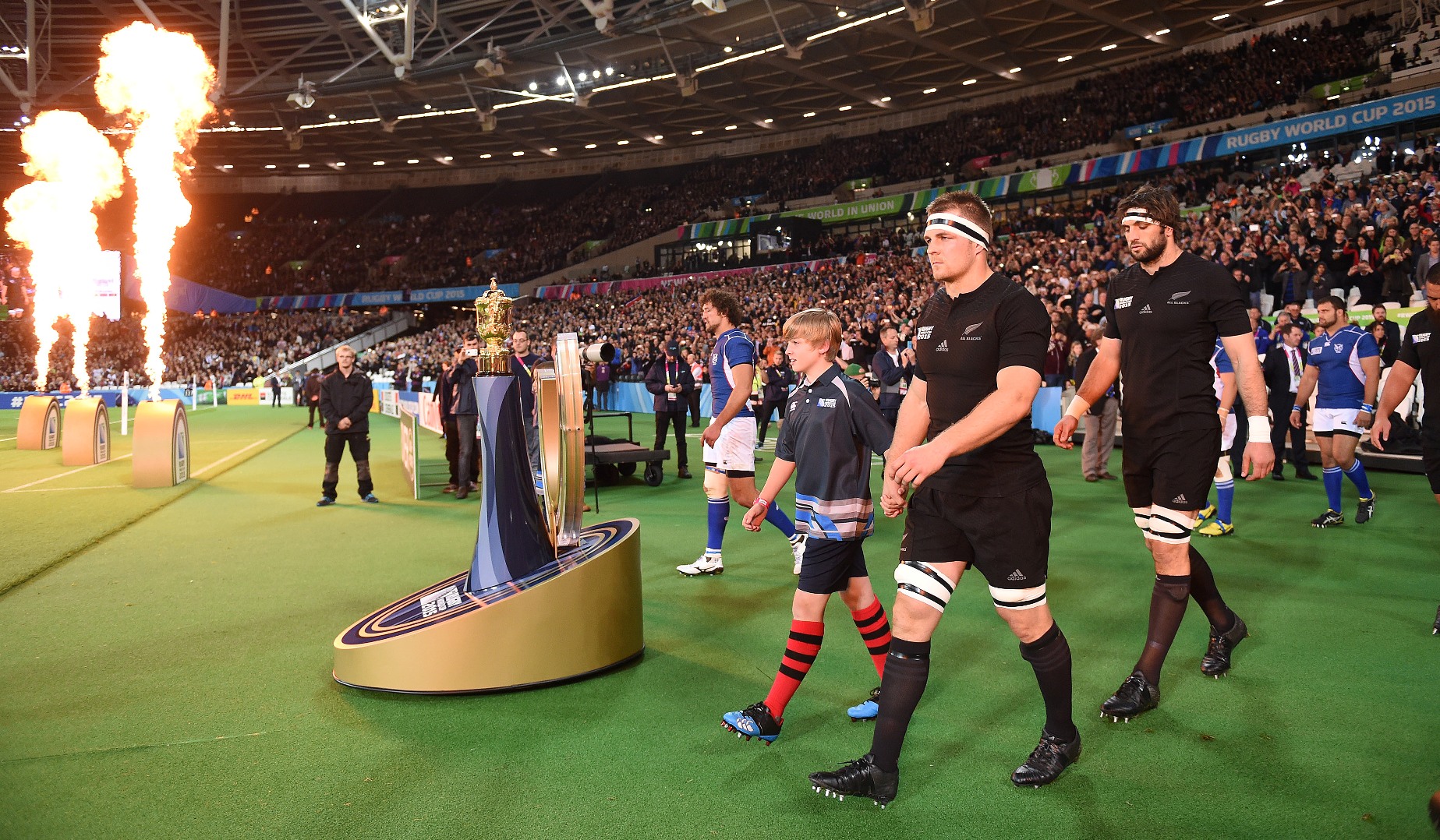 Filling the boots of Richie McCaw is no mean feat, but Sam Cane looks to have the tools at his disposal to have made the No.7 shirt his own by the time the British & Irish Lions begin their 2017 tour.

The 23-year-old flanker has been on the losing side just once in his 31 appearances for New Zealand, has ten tries to his name and was thrown the captain’s armband in the Rugby World Cup pool stage match with Namibia at London’s Olympic Stadium in September.

Already a member of the All Blacks’ leadership group, captaincy could become permanent for Cane as the next generation gradually replace the highly-decorated old guard – he was perhaps the only Kiwi to be found that could raise a smile when McCaw decided to hang up his boots.

Hailing from Reporoa, a small town in the Bay of Plenty, Cane was a part of the young team that won the 2011 Junior World Championship and was nominated for the IRB’s junior player of the year award – losing out to England fly-half George Ford.

Cane made his international debut against Ireland in 2012 and then gained his first All Blacks start against the same opposition, a game in which he scored two tries and made 16 tackles to immediately get tongues wagging.

The All Blacks No.7 shirt weighs heavy, with Michael Jones and Josh Kronfeld wearing it with great aplomb before McCaw’s magnificence.

But Cane could indeed prove able to meet the challenge.