There aren't many players who have featured in four British & Irish Lions tours - but Brian O'Driscoll is not like most players. [more] 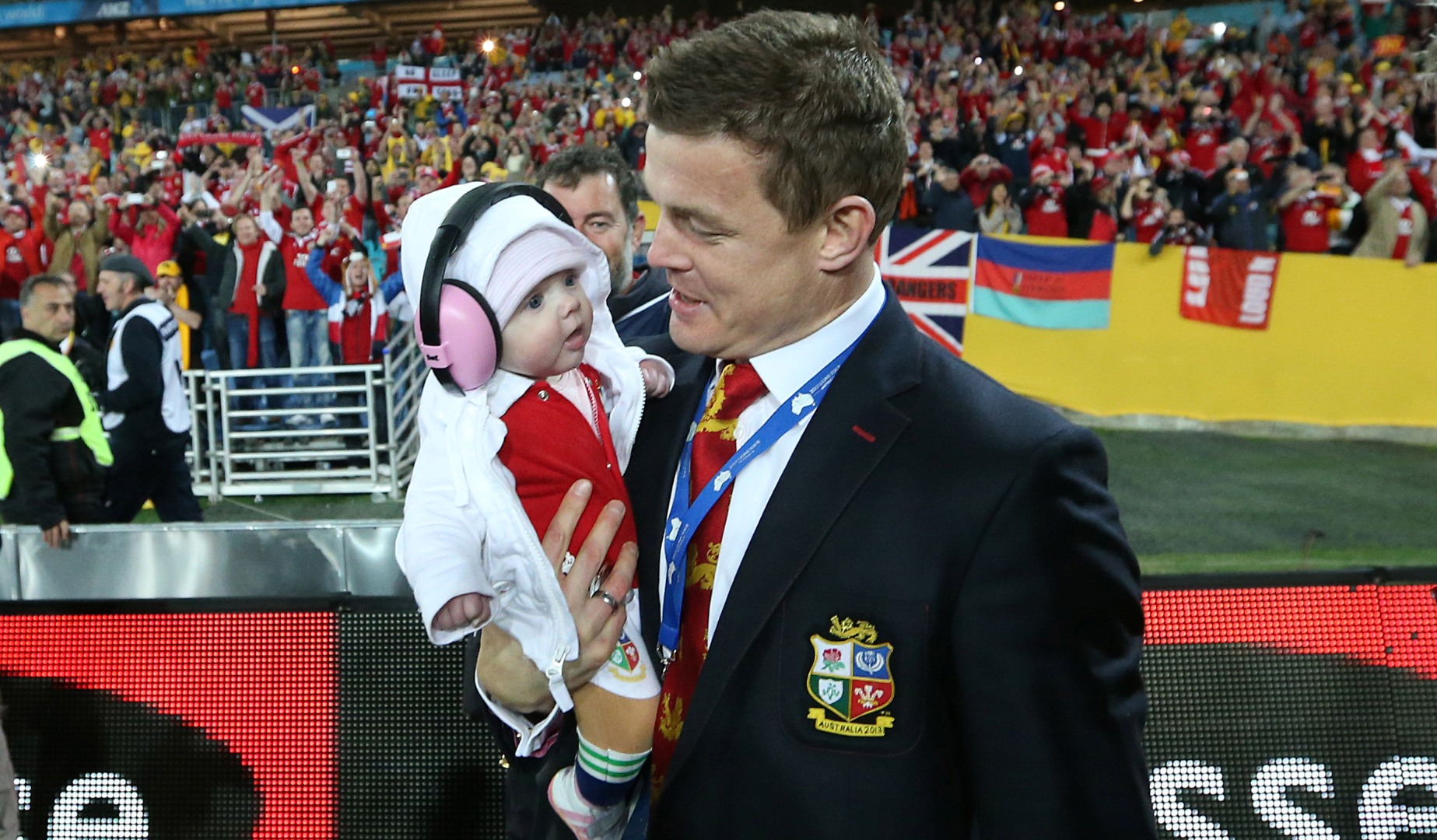 There aren’t many players who have featured in four British & Irish Lions tours – but Brian O’Driscoll is not like most players.

O’Driscoll’s Lions adventure began back in 2001, at the age of 22, when he announced himself as a world-class centre in Brisbane.

Selected for the 2001 tour of Australia and thrust straight into the No.13 shirt by head coach Sir Graham Henry, the youngster scored a superb individual try to help the tourists to a 29-13 victory in the first Test.

The Wallabies would come back to win the series 2-1 but O’Driscoll started each and every Test and the world could see a star in the making.

Fast forward four years and the British & Irish Lions’ tour of New Zealand brought with it mixed emotions for a 26-year-old O’Driscoll.

Having been named tour captain – a title that brings with in great prestige – the Irishman was struck down with a shoulder injury in the opening minutes of the first Test against the All Blacks.

The rollercoaster would go on in 2009, when O’Driscoll captained the tourists against the Golden Lions before earning selection for the opening Test with South Africa and producing an impressive performance.

However, a head injury sustained in the second Test forced him to sit out of the series finale, watching on as the Lions clinched a consolation victory in Johannesburg.

O’Driscoll would be 34 years old by the time the 2013 tour of Australia rolled around, with no guarantees he would be selected.

But the veteran centre had showed no signs of slowing down, coasting beyond 100 Test caps with Ireland in the meantime and lifting the European Cup twice in the previous three seasons with Leinster.

He was indeed named in the 2013 touring party – only the third player in Lions history to take part in four tours – and boarded the plane Down Under.

And it is just as well he did as, after featuring in three unsuccessful tours – two of which were marred by injury – O’Driscoll experienced the sweet taste of a victorious Test series in red.

Ireland News
Previous story All Blacks one to watch: Sam Cane
Next story Wales and England combine for 1997 success