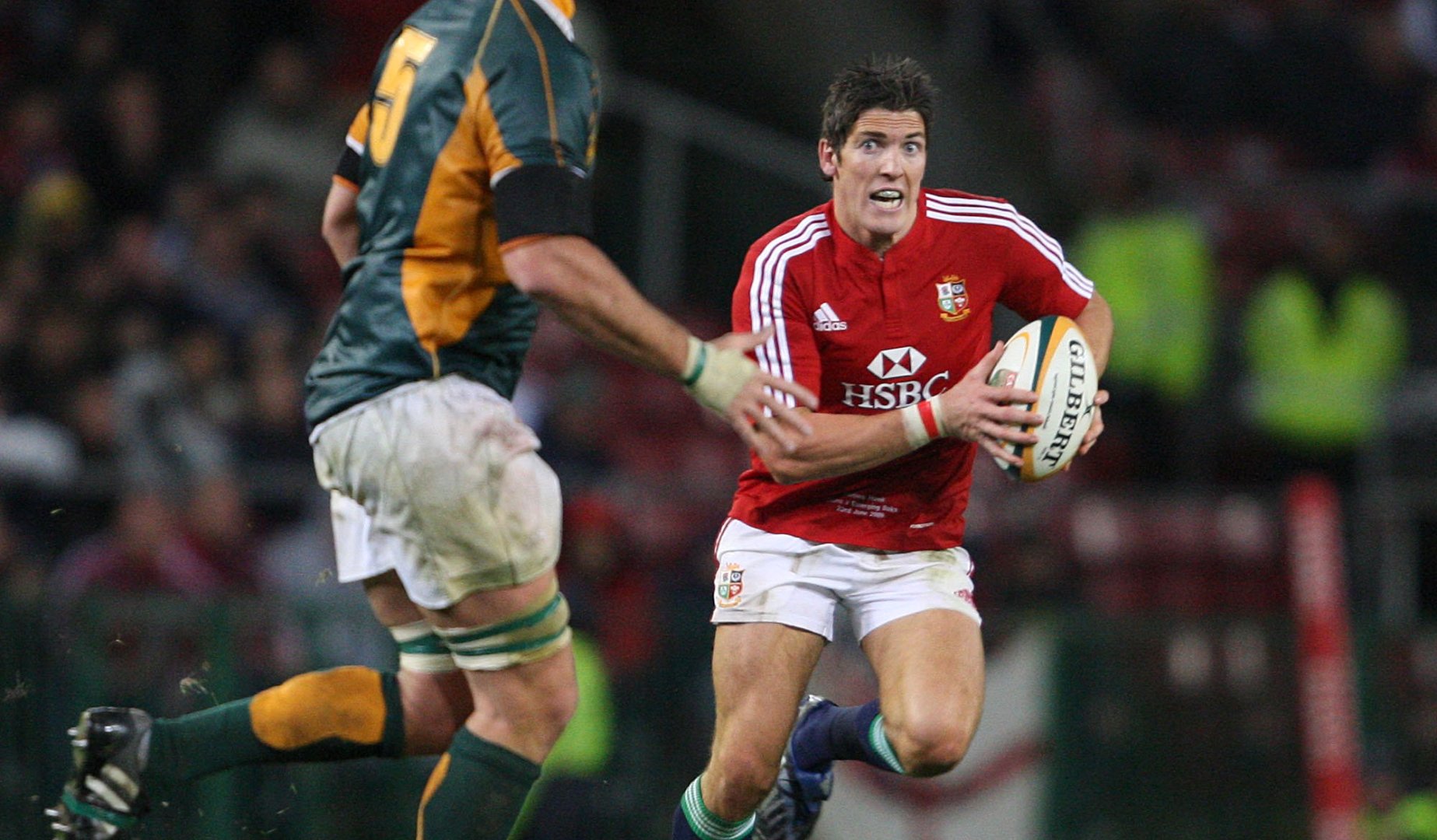 British & Irish Lion James Hook was the pick of the bunch this weekend, kicking 17 points for Gloucester as they had to come from behind to claim a hard-fought victory over London Irish on Saturday.

Elsewhere, Danny Cipriani kicked all 15 of Sale Sharks’ points – including a late drop goal – as they held on to beat Wasps.

Aled Thomas managed 12 points from the kicking tee for Scarlets in their defeat to Cardiff Blues while Ian Keatley’s nine points helped Munster to a vital win over Irish rivals Ulster.

Charlie Walker was the star of the show on Sunday for Harlequins, the Englishman crossing twice in their victory over Worcester Warriors at Sixways.

Other Englishmen to get over the whitewash this weekend included flankers Matt Kvesic and Luke Wallace for Gloucester and Quins respectively while hooker Jamie George crossed for Saracens.

British & Irish Lion Alex Cuthbert grabbed the decisive late score for Cardiff Blues in their win over Scarlets while Josh van der Flier scored the only try of the game as Leinster saw off Connacht.

And up in Scotland, Mark Bennett crossed for Glasgow Warriors but it was Edinburgh who claimed local bragging rights with victory in the 1872 Cup.

Leinster’s 13-0 win over Connacht owed much to grit and determination on a weekend of tough conditions for running rugby all over the British isles.

And van der Flier topped the tackle counts as well for the boys in blue, making a whopping 24 against their provincial rivals.

Three Welshmen also impressed in defence this weekend – Dragons Nick Croswell and Matthew Screech making 25 and 19 tackles respectively in their defeat to Ospreys while Josh Turnbull made 18 for Cardiff Blues.

In England Joe Launchbury made 17 tackles in a losing effort for Wasps against Sale Sharks.

Sale Sharks full-back Mike Haley impressed in their victory over Wasps, making a round high 125 metres with ball in hand.

The youngster was joined at the top of the standings by fellow full-back Chris Pennell who made 115 metres in tough conditions underfoot at Sixways on Sunday against Quins.

Over in Wales Dan Evans of the Ospreys stood out with 120m made while Wales winger Tom James continued his fine recent run of form with 119m for the Cardiff Blues.