All Blacks One to Watch: Lima Sopoaga

Lima Sopoaga may have missed out on selection for the All Blacks World Cup squad last autumn but 2015 was a breakthrough year for the fly-half regardless. [more] 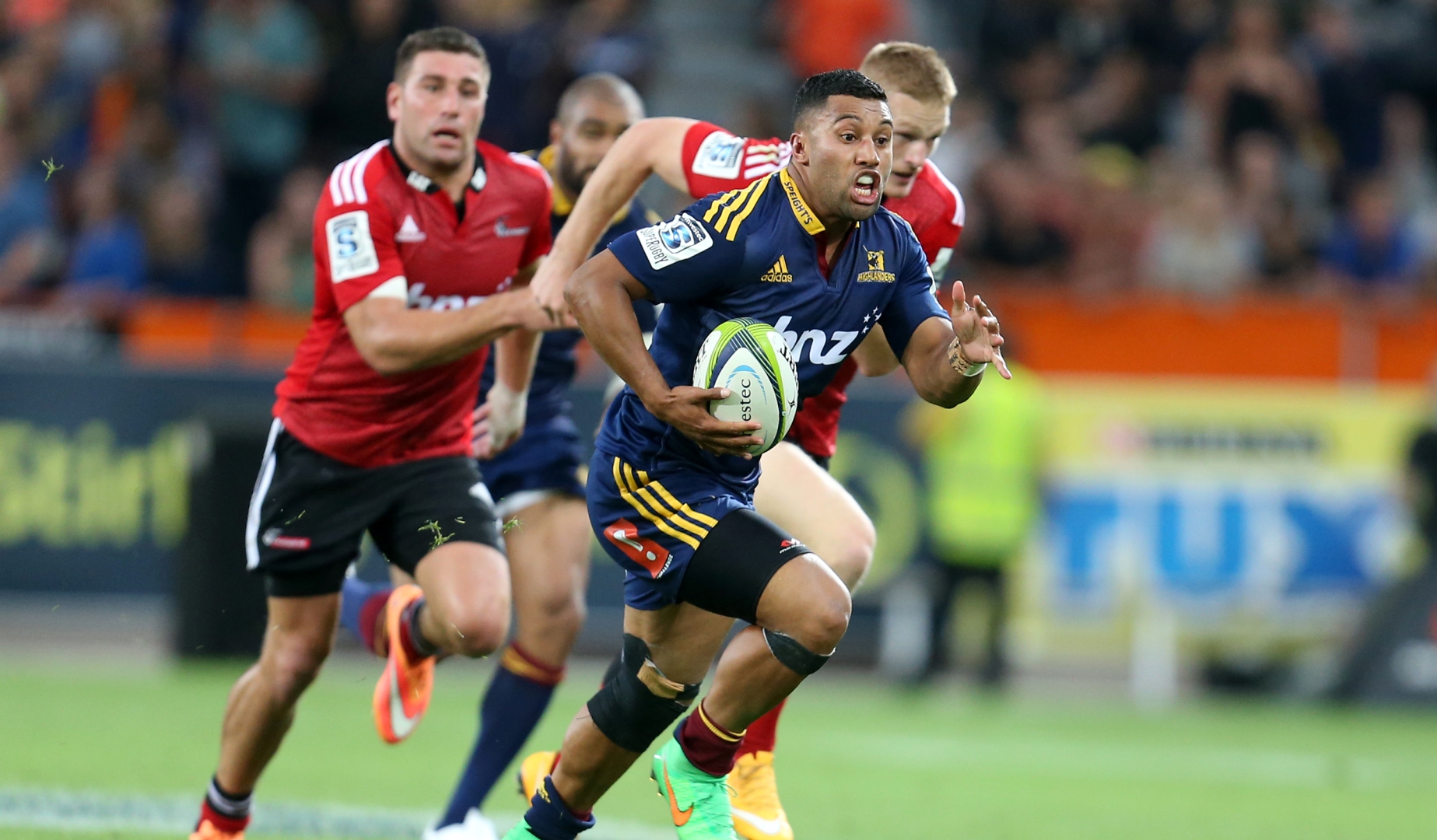 Lima Sopoaga may have missed out on selection for the All Blacks World Cup squad last autumn but 2015 was a breakthrough year for the fly-half regardless.

Sopoaga helped to steer the Highlanders to their maiden Super Rugby title and then was handed his All Blacks debut, impressing in a victory against South Africa in Johannesburg.

Sopoaga didn’t make the cut for the Rugby World Cup but will be hoping to press his claims further in 2016 with Dan Carter and Colin Slade having moved overseas.

The fly-half does not turn 25 until next month and at the end of last year signed a new three-year deal with the Highlanders and the NZRU – keeping him in New Zealand until 2018.

And with the British & Irish Lions coming to town in the summer of 2017 – Sopoaga looks set to challenge for a spot in the starting XV with Aaron Cruden and Beauden Barrett his rivals in chief.

First on his agenda will be trying to lead the Highlanders to a defence of their Super Rugby title alongside his half-back partner and fellow All Black Aaron Smith.

In 2015 Sopoaga broke the Highlanders’ single season points scoring record and a repeat of that form is sure to catch the eye of Steve Hansen as the head coach prepares the All Blacks for life after the 2015 generation of Richie McCaw, Carter, Ma’a Nonu et al.