Ronnie Dawson's influence on rugby was reflected in his induction into the IRB Hall of Fame in 2013 and it is with the British & Irish Lions that his legend was inscribed. [more] 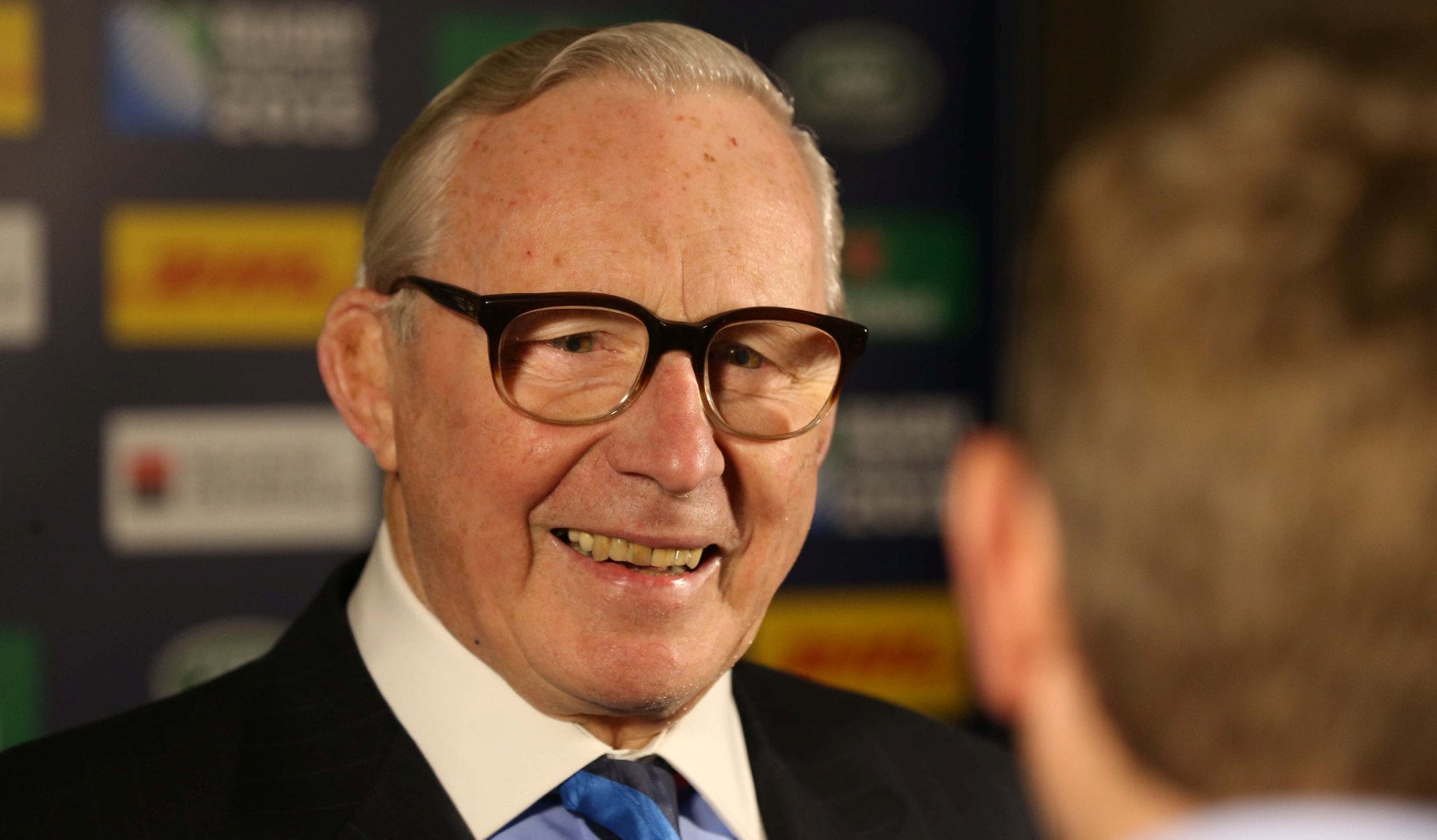 Ronnie Dawson’s influence on rugby was reflected in his induction into the IRB Hall of Fame in 2013 and it is with the British & Irish Lions that his legend was inscribed.

Winning 27 caps for Ireland is no mean feat, nor a storied career with Leinster and the Barbarians. But, in the famous red jersey, Dawson came into his own.

He captained the famous 1959 tourists that went to New Zealand and broke all-try scoring records in their eventually unsuccessful tour – a memory he still holds dear.

“I got a letter from Mr Bradforth, honorary secretary of the Home Unions Tour Committee and it was just a brief letter,” Dawson said in Behind the Lions.

“It started with your surname. ‘Dear Dawson..’ it went on to say, ‘you are invited to join the tour…blah, blah, blah… of Australia, New Zealand and Canada,’ and when I got it I was absolutely delighted and didn’t really finish the letter, I just put it down with a big ‘Yippee!’ The last few words when I went back to look at it again said ‘…and to be its captain’.”

Having claimed series wins in Canada and Australia en route to the Land of the Long White Cloud – they were hopeful of carrying off a series win.

And while they failed on that count – they certainly succeeded in winning over the hearts and minds of the locals with their free-flowing attacking rugby.

Dawson, the fourth Irish captain of the Lions in a row, was at the heart of that decision over what style of rugby to play along with Alf Wilson.

Playing in six Tests as captain, Dawson established a Lions record (which was later equalled by Martin Johnson ) but they ended up on the wrong end of a 3-1 series defeat.

The boot of Don Clarke dug the All Blacks out of many holes on that tour – including the infamous first Test that saw the Lions outscore their hosts four tries to none but lose 18-17.

And while their final Test win in Auckland remains the only time the Lions have won in the All Blacks’ fortress of Eden Park in their history, Dawson takes little consolation.

“In those times the refs were always from the country you were in and we had a few problems but the most painful of all was in the first Test,” he added.

“You could say ‘We wuz robbed.’ I feel it badly, we should have drawn that series instead of losing it 3-1.”
Depsite the series loss, Dawson never showed his disappointment, as his team-mate Ken Scotland recalls:

“Ronnie Dawson was absolutely outstanding in his leadership,” he said. “The training every day meant we were all fit, as a result I think I played the best rugby of my life.”

Despite the series loss the Lions reputation as great entertainers was in place and Dawson’s role with the famous tourists was not done there.