Legend, leader, Lion - use any word you want to describe Paul O'Connell's services to the game and it will scarcely come close enough. [more] 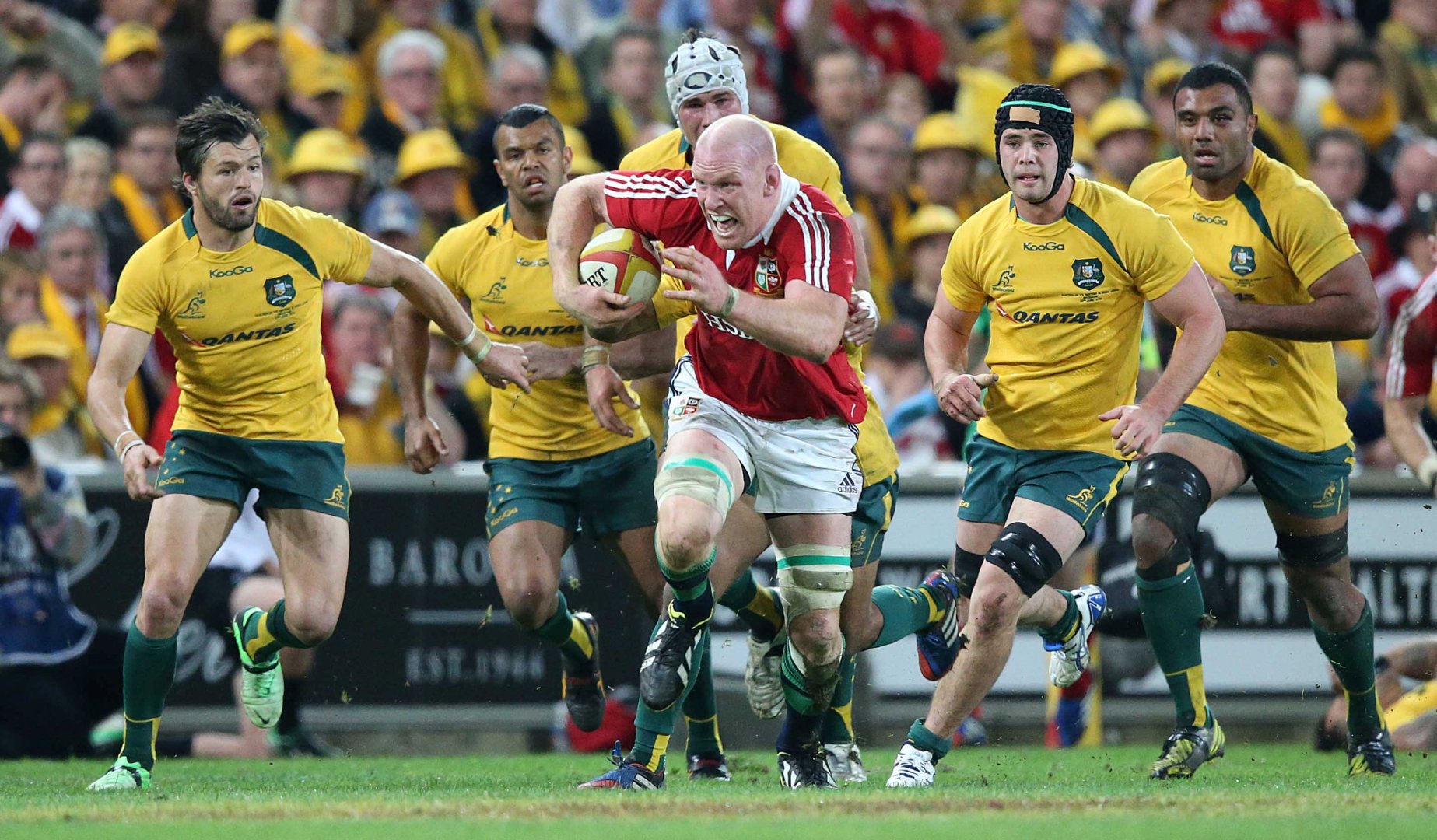 Legend, leader, Lion – use any word you want to describe Paul O’Connell’s services to the game and it will scarcely come close enough.

But his personal story with the British & Irish Lions is a particularly special one, starting with the disappointment of 2005 to the sacrifices he made in the historic tour of Australia eight years later.

A 25-year-old O’Connell had already captained Ireland by the time he received a Lions call-up, and after appearing in every Test in New Zealand, the lessons he would learn from that series defeat would help build his star further.

A nominee for the 2006 IRB player of the year before playing a leading role in Ireland claiming their first Grand Slam in 61 years in 2009, few could argue that the lock was not the obvious choice to lead the Lions in South Africa.

In many ways the proverbial gentle giant off the field, O’Connell’s emotive pre-match call-to-arms are stuff of legend and he so nearly inspired a series victory whatever the records say.

But for a Springboks comeback so late in the second Test, the Lions would have headed to Johannesburg all square. There was no doubt in the dressing room, however, of the indelible mark O’Connell’s captaincy had left.

“On the flight home from that tour, one thought kept rebounding, something Marty Williams of Wales said to me,” said Ronan O’Gara.

“I’d have huge respect for Williams, a man who has achieved plenty in the game. But the awe in which he held Paulie was remarkable.

“For him to say O’Connell was the best captain he’s played under said plenty. And that was after just six weeks. I’ve had the privilege for 15 years.”

The mystique surrounding O’Connell only grew over the next four years, as despite a smattering of injury setbacks he was still as powerful a force heading into his 30s.

Indeed O’Connell, 33 at the time of the Australian tour, was a match in fitness and physique for anyone at Suncorp Stadium as the Lions won a fabled first Test in Brisbane.

He would not play again after fracturing his arm mid-match but quite remarkably, he endured the pain to help guide the side to a 23-21 triumph.

“But he got up and we thought "Oh, maybe not" and he packed those last few scrums with a busted arm.”

And while the great man was not on the pitch as the Lions ended 16 years of pain by romping to a 41-16 victory in Sydney, the examples he had set in red for the best part of a decade shone through.