When British & Irish Lions fans reach Dunedin ahead of the tour match with Highlanders on June 13, they will be greeted by the picturesque sight of tree-clad hinterlands that have provided a fitting background for many legendary duels over the years. [more] 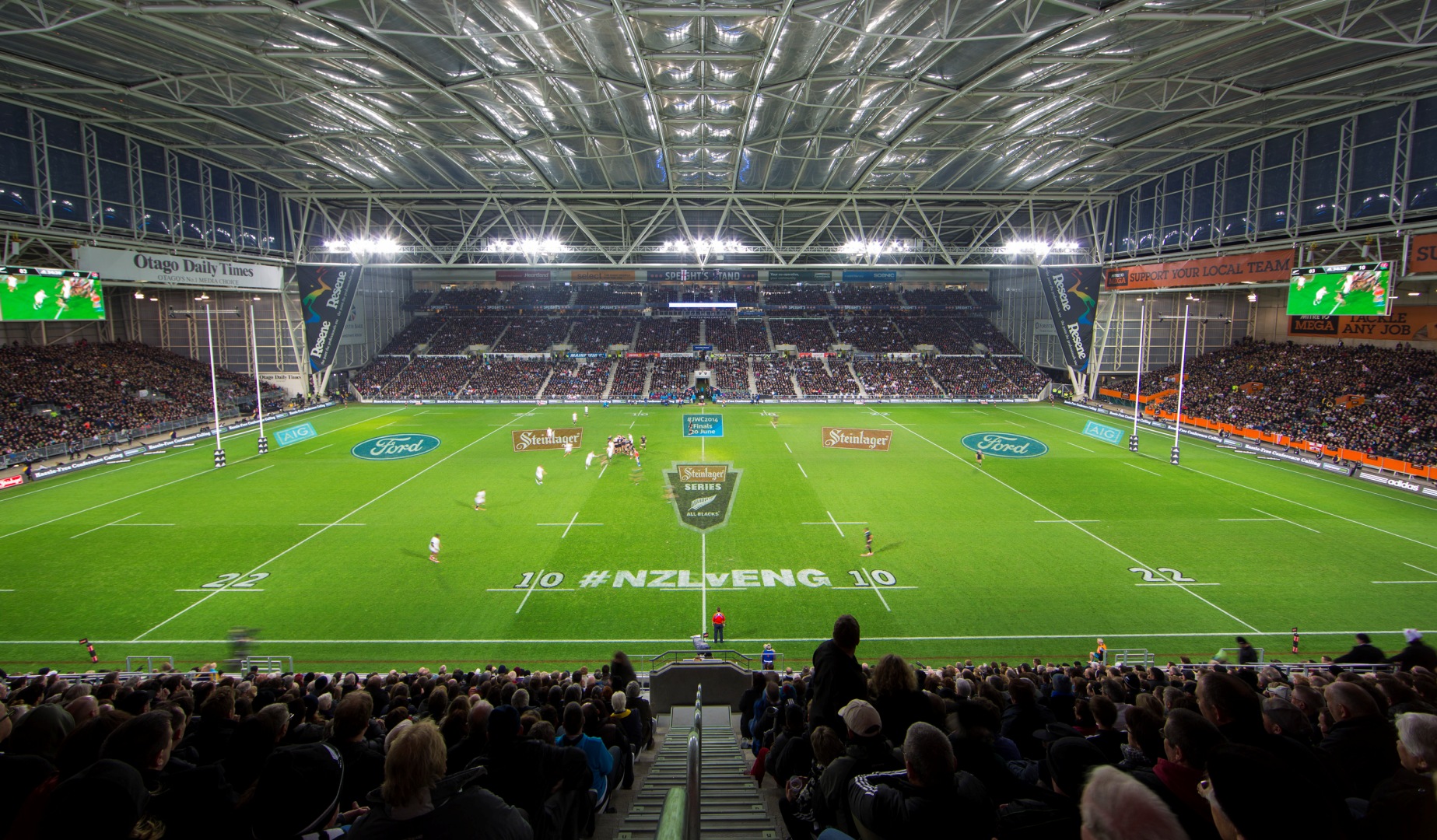 The Lions are set to visit the Forsyth Barr Stadium but, to date, they have played all their Dunedin Tests at the now-demolished Carisbrook, an All Blacks fortress so revered it earned the moniker 'The House of Pain'.

However, the Lions exacted their revenge on their return more than two decades later, grabbing two tries to the All Blacks' one in 1930 to secure a 6-3 victory.

Yet their most famous triumph at the venue came in 1971, as Scotland prop Ian 'Mighty Mouse' McLauchlan kicked off the Tour with a try to set up a 9-3 triumph and the Lions' first-ever series win on New Zealand soil.

Fortunes since then have dipped after two successive defeats, the last of which was in New Zealand's four-Test clean sweep in 1983.

For Lions fans the city, situated on the south-eastern coast of Otago, will be the fourth stop on their tour.

Dunedin is also home to New Zealand's oldest university and has felt like a home away from home for a certain number of the Lions' contingent after initially being formed as a Scottish settlement in the 1840s.

And nestled between sea and foothills there is typically an abundance of wildlife, including the world's only mainland albatross colony.