How James brought the best out of John

Carwyn James helped inspire one of the British & Irish Lions' greatest successes in 1971 - and his measured management undoubtedly brought the best out of a mischievous Barry John. [more] 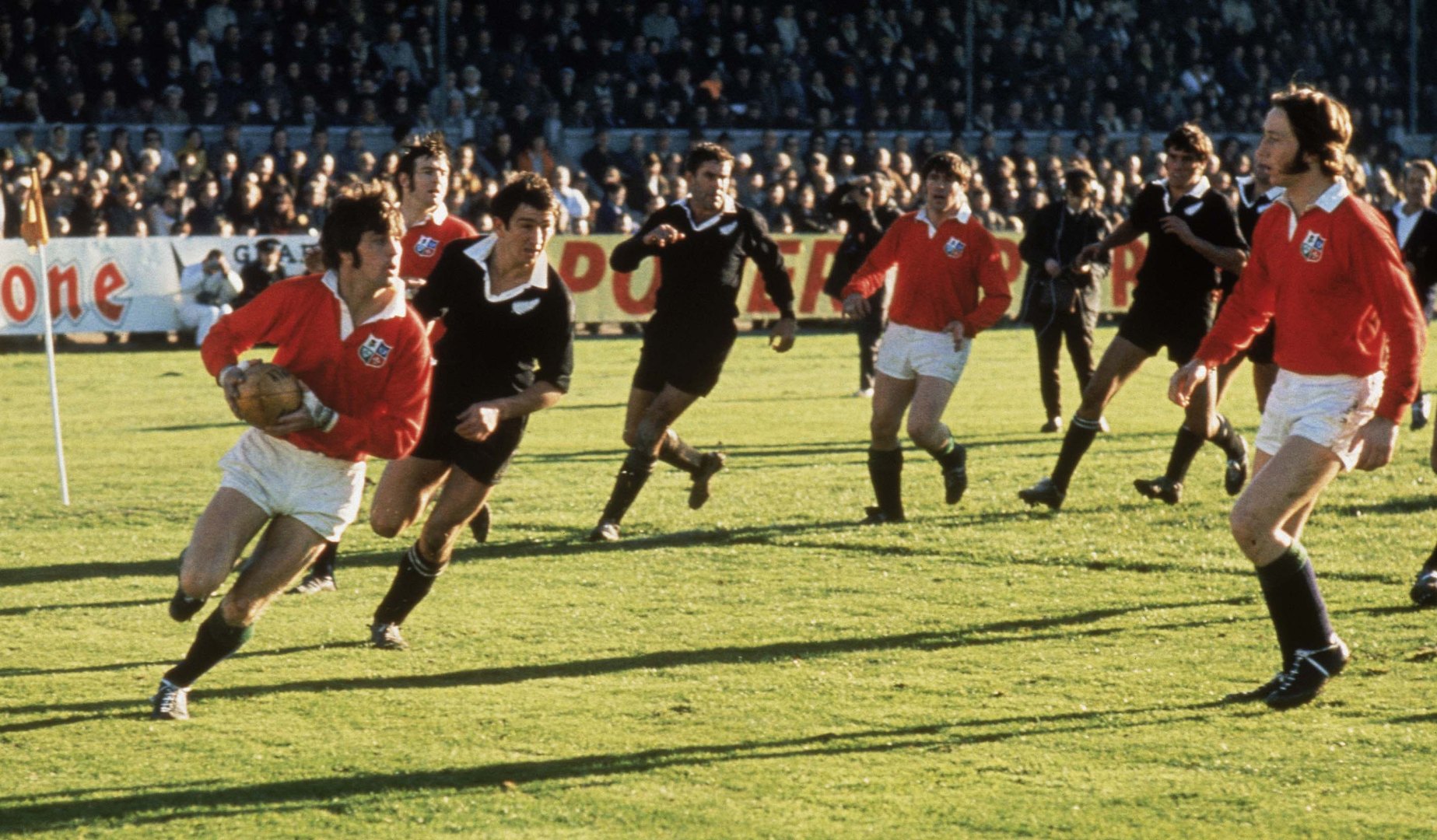 Carwyn James helped inspire one of the British & Irish Lions’ greatest successes in 1971 – and his measured management undoubtedly brought the best out of a mischievous Barry John.

James, the son of a Welsh coalminer, is not the fieriest of coaches to have ever led the Lions but he managed to bond a squad that would become the first Lions side to conquer New Zealand.

A great believer in attacking rugby, James only needed to instil confidence in a team that would write itself into folklore – including greats such as JPR Williams, John Dawes and fly-half John.

Scotland prop Ian McLauchlan also made his presence felt on tour, scoring the only try as the Lions won the first Test, and he says it was the hard yards put in by James beforehand that had them so well-prepared.

McLauchlan recalls that although James’ novel approach to coaching raised eyebrows to start with, John was perhaps the biggest beneficiary of them all.

“Carwyn James must have spent whole months preparing for that tour. Before one of the games, for example, we played football,” McLauchlan said in Behind The Lions: Playing rugby for the British & Irish Lions. “The press couldn’t believe it – there wasn’t a rugby ball in sight.

“He wanted to have a change of focus so that the constant intensity of the tour didn’t have a negative effect.

“He also sent boys on holiday mid-tour to take them out the firing line. Before the Otago game we all trained on one side of the pitch and Barry John was over on the opposite side with a bunch of kids. He was the goalie and they were kicking penalties at him.

“Every now and again we used to go out on a cross-country run, and Barry would just say ‘Oh no, I don’t believe in that’.

“I remember one time we ran into this wood and when we came out the other side to go along a wee stretch of road back into the field where we had started, a flatbed lorry drove by with Barry sitting on the back.

“If anyone else did that Carwyn would have lost the plot but Barry got away with it. He used to say, ‘I played with my brain’. And that was the way it was.”