As the most recent man to be named captain of the British & Irish Lions, Sam Warburton knows better than most what it means to take your place in rugby's most famous touring side. [more] 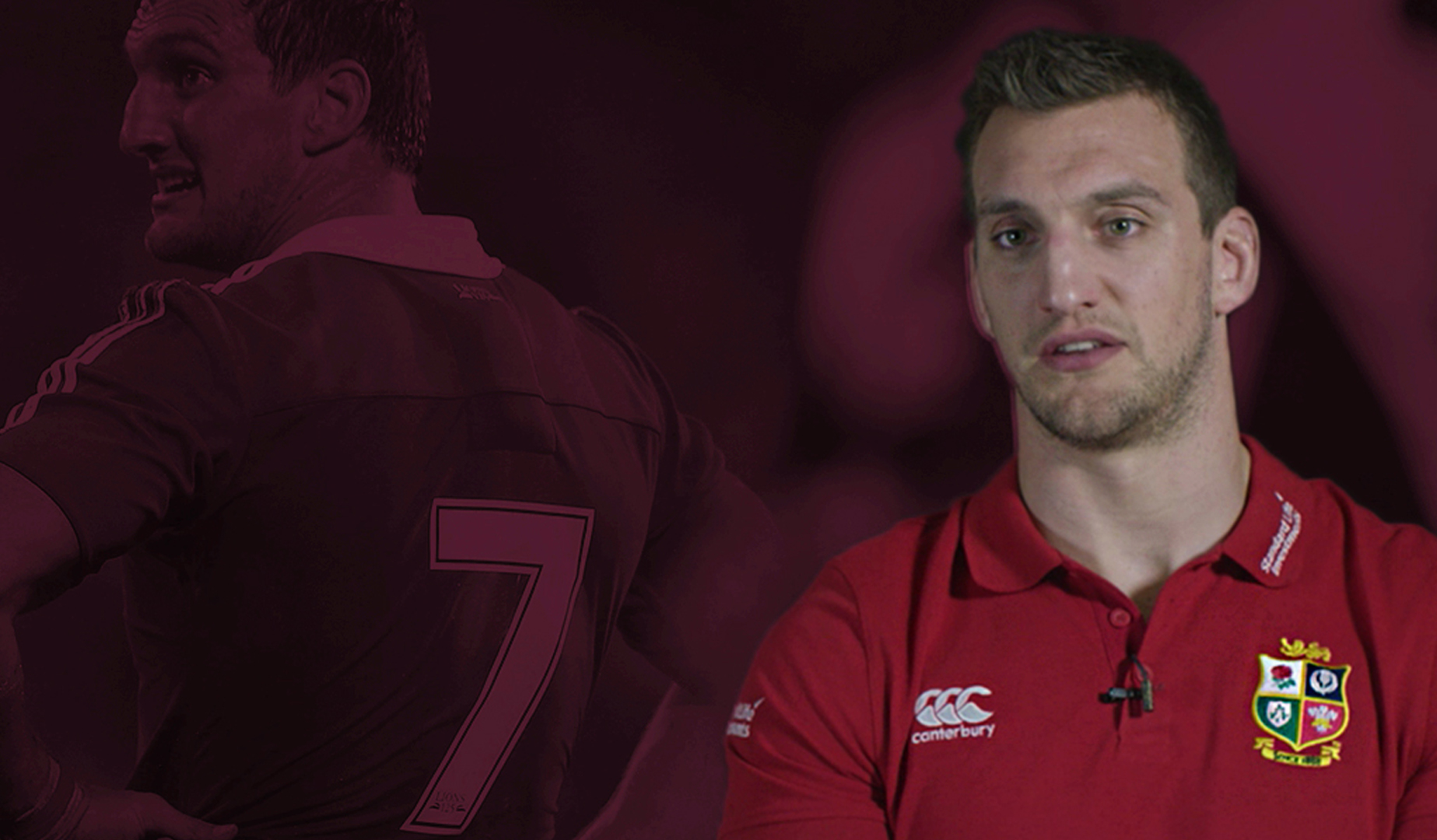 As the most recent man to be named captain of the British & Irish Lions, Sam Warburton knows better than most what it means to take your place in rugby’s most famous touring side.

And, after Standard Life Investments was unveiled as a principal partner for the 2017 tour of New Zealand, the 27-year-old has revealed his personal motivations when pulling on the famous red jersey.

In the space of one four-year cycle, Warburton transformed from a newcomer to the international arena into the captain of the Lions.

The flanker made his Wales debut just a fortnight before the 2009 Lions took on South Africa in the first Test but by the time the 2013 tour to Australia rolled around, he was leading the red army.

That was the culmination of a childhood dream and one that now has pride of place in his home.

“To finally get that Test jersey playing the first match against Australia, which we managed to win, that is the only jersey that I have hanging up in my house – that’s how proud I am of that one,” he said.

“For me that was the biggest and single most important game I have ever played in.

“When you are playing club rugby, yes you want to play for Wales and I wanted to play for Cardiff but in the back of my mind I always set my sights really high on playing for the Lions.

“There was pressure on the players and as captain I felt a lot of responsibility. That was why it was such a relief to get the Test series win against Australia – an amazing feeling but we also knew that people would be optimistic about the Lions moving forward to the next series.”

Optimistic they are, but the challenge of taking on reigning two-time world champions New Zealand is undoubtedly the biggest in world rugby.

Warburton will hope to take his part on the momentous tour – perhaps even as captain again – and it is a prospect that gets the juices flowing, still more than a year out.

“I love being in tour mode,” he added. “It’s different – when you are with Wales you might have certain people that you always room with.

“With the Lions you are rooming with strangers, you are learning about them as people, their country, you pick their brains on their game, on their training regimes and how they perceive the international game.

“You can learn a lot from players, not just playing with them but being in their company and being on tour, that’s what it’s all about – being on tour and making new friendships.”