Townsend: Attacking ethos was the key to 1997 success

Former British & Irish Lions out-half Gregor Townsend has revealed the philosophy which underpinned the 1997 series victory against a South Africa side that were the reigning world champions at that time. [more] 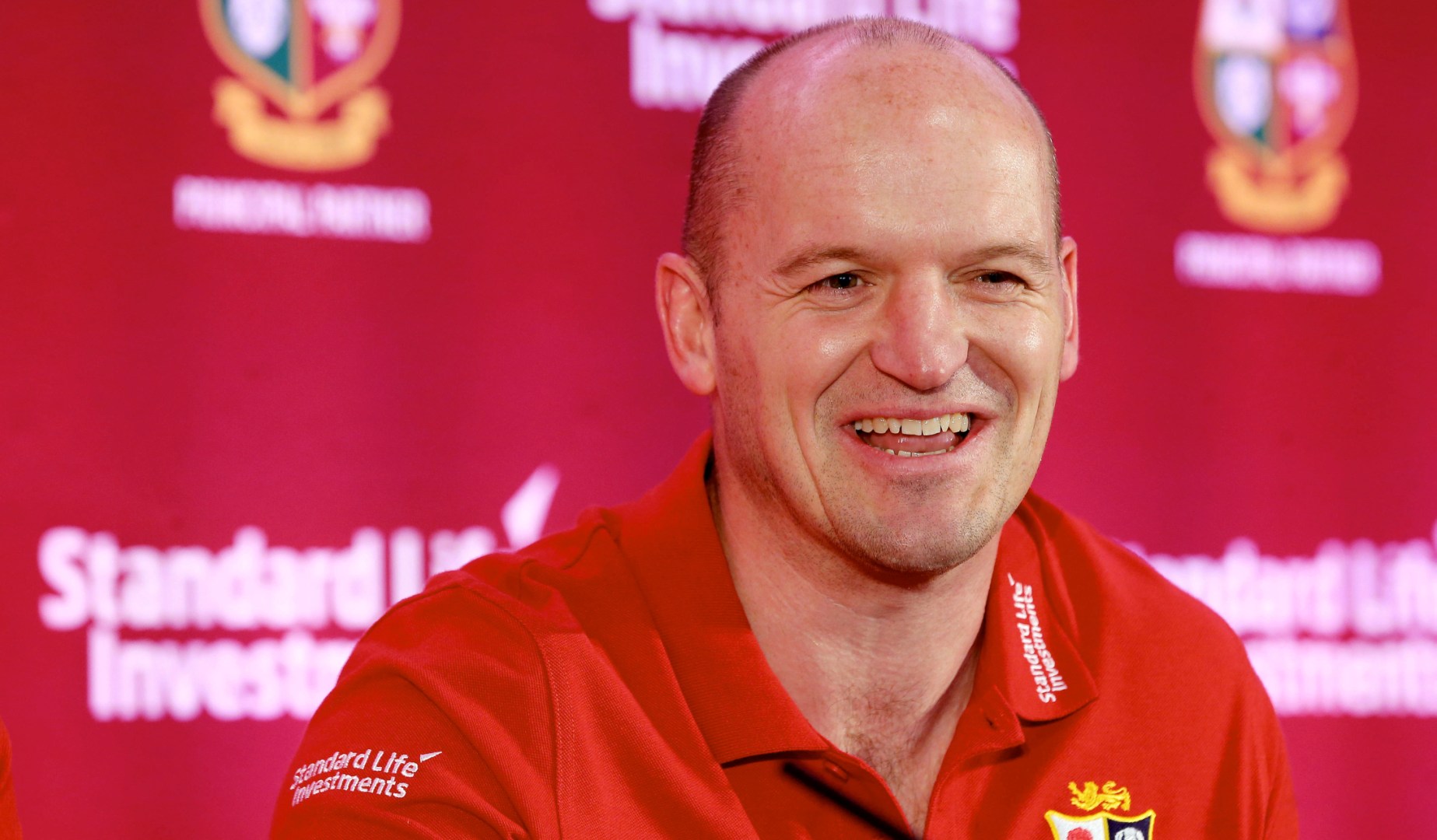 Former British & Irish Lions out-half Gregor Townsend has revealed the philosophy which underpinned the 1997 series victory against a South Africa side that were the reigning world champions at that time.

Instead of fighting fire with fire, Lions Head Coach Sir Ian McGeechan's solution was to base his 1997 team on the best attacking talent from Scotland, Wales, Ireland and England.

Townsend would have a vital role as the Lions’ fulcrum, forming a partnership with Matt Dawson and playing in the first two Tests. The Lions emerged with a 2-1 series victory and Townsend, now head coach of the Glasgow Warriors, believes a no-fear approach on tour was the recipe for success.

Speaking to Lions TV at the announcement of Standard Life Investments as a Principal Partner of the British & Irish Lions, he said: “We were going up against the best defensive team in the world so we needed to have the best attackers.”

“We played positive rugby right throughout that tour. We were four countries as one and that was what we needed to win – it’s probably the best moment of my rugby career.”

The Lions began the three-Test series with victory in Cape Town before opening up an unassailable lead with a win in Durban.

“Going into the first Test at Cape Town, hearing the South African national anthem being sung I had a bit of an out-of-body experience,” he added.

Victory in Durban, sealed by a Jeremy Guscott drop goal, was a huge relief for what had become a tightly bonded squad.

“Winning that second Test required so much effort, we had to hang on at the end knowing that two or three more minutes of work would see us through.

“There was euphoria at the end, there were a lot of Lions supporters in the crowd, but the overwhelming feeling was the players coming together and just saying to each other it’s been a joy touring with you.”

News
Previous story Warburton: Nothing compares to British & Irish Lions
Next story Barrett eyeing the All Blacks No.10 jersey