The first match of a British & Irish Lions tour brings the chance to blow off the cobwebs and steam after a long journey south - and a far longer journey ahead. [more] 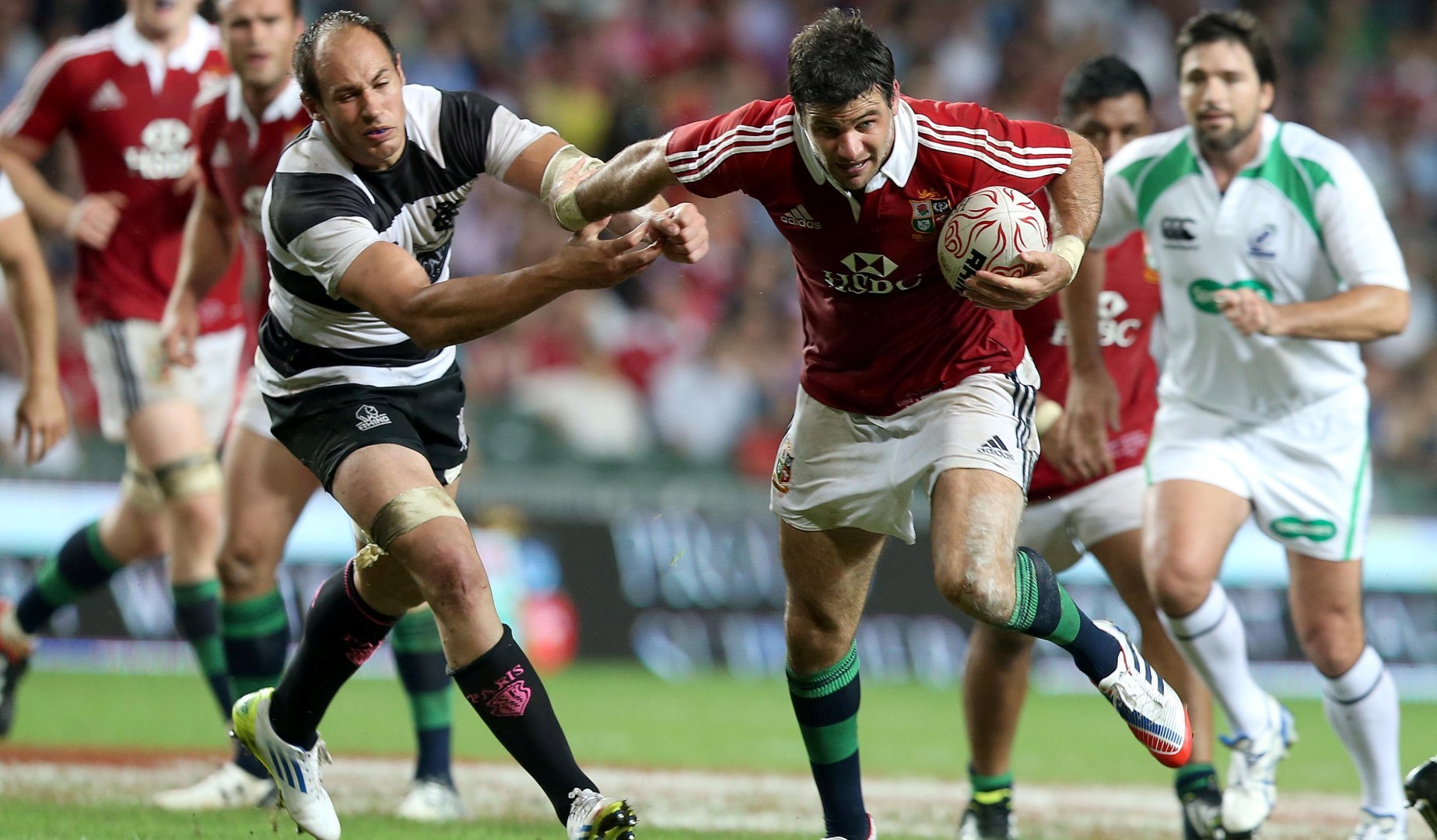 The first match of a British & Irish Lions tour brings the chance to blow off the cobwebs and steam after a long journey south – and a far longer journey ahead.

The touring party have made a habit of kicking off things in style, a proud tradition that the Lions will look to keep up when they face a Provincial Union XV at the Toll Stadium in Whangarei on June 3 2017, 500 days from now.

Indeed 500 is the magic number as the countdown gathers pace and the 1977 New Zealand tour opener has special significance when it comes to that milestone.

In that year the Lions played their 500th official match, coming against Wairarapa Bush – a 41-13 victory.

Six years earlier, Wales and Ebbw Vale centre Arthur Lewis became the 500th player to appear for the Lions when he took the field against New South Wales.

Those legends of 1971 are special in Lions lore – but they stopped off in Australia on their way to the Land of the Long White Cloud and lost to 15-11 Queensland.

They would only lose once more – to New Zealand in the second Test – before going on to clinch a series win over the All Blacks.

As far as point scoring goes, Cardiff wing Reggie Gibbs crossed over for the 500th try in Lions history back in 1908 – a match against Metropolis at the Sydney Cricket Ground.

And Cambridge University and England centre Carl Aarvold scored the 500th point for the Lions in New Zealand specifically, after touching down during the second Test in 1930.

In 2013, a tour that ended 16 years of waiting for a series success, the team headed to Asia for the very first time for the opening match.

In the hot and humid Hong Kong conditions, Mike Phillips and Alex Cuthbert scored try-doubles while Owen Farrell collected an 18-point haul from the tee in a 59-8 victory over the Barbarians.

However, no Lions team has shot quite as fast out of the blocks as those who inflicted a 116-10 loss on Western Australia in 2001. Dan Luger and Scott Quinnell emerged with hat-tricks and Ronan O’Gara made an eye-popping 13 conversions.

And Keith Wood, captain on the day, admits there is no better feeling than pulling on the red shirt for the first time on tour.

“It’s a great release to get the first game of the tour under your belt. We’d been kicking lard out of each other for a few weeks, training really hard and we all wanted to get out there,” said the hooker.

"You’re only a Lion once you’ve put on the jersey, so there were 22 guys who were suddenly far more relaxed after the Western Australia game – and it was a huge honour for me to captain the side.”

As far as drama goes there are few games that can hold a candle to the thriller between the Lions and Argentina back in 2005.

In a Millennium Stadium warm-up before they headed to New Zealand, Jonny Wilkinson and Pumas fly-half Federico Todeschini traded blows with the boot throughout the match.

Both scored 20 points but of no surprise to anyone it was Wilkinson who had the final word, rescuing the Lions from the tee to secure a 25-25 draw.