The British & Irish Lions will kick off their 2017 tour in Whangarei and for the legion of fans who will travel to support the team, there are plenty of attractions to entertain them in this scenic region of New Zealand's North Island. [more] 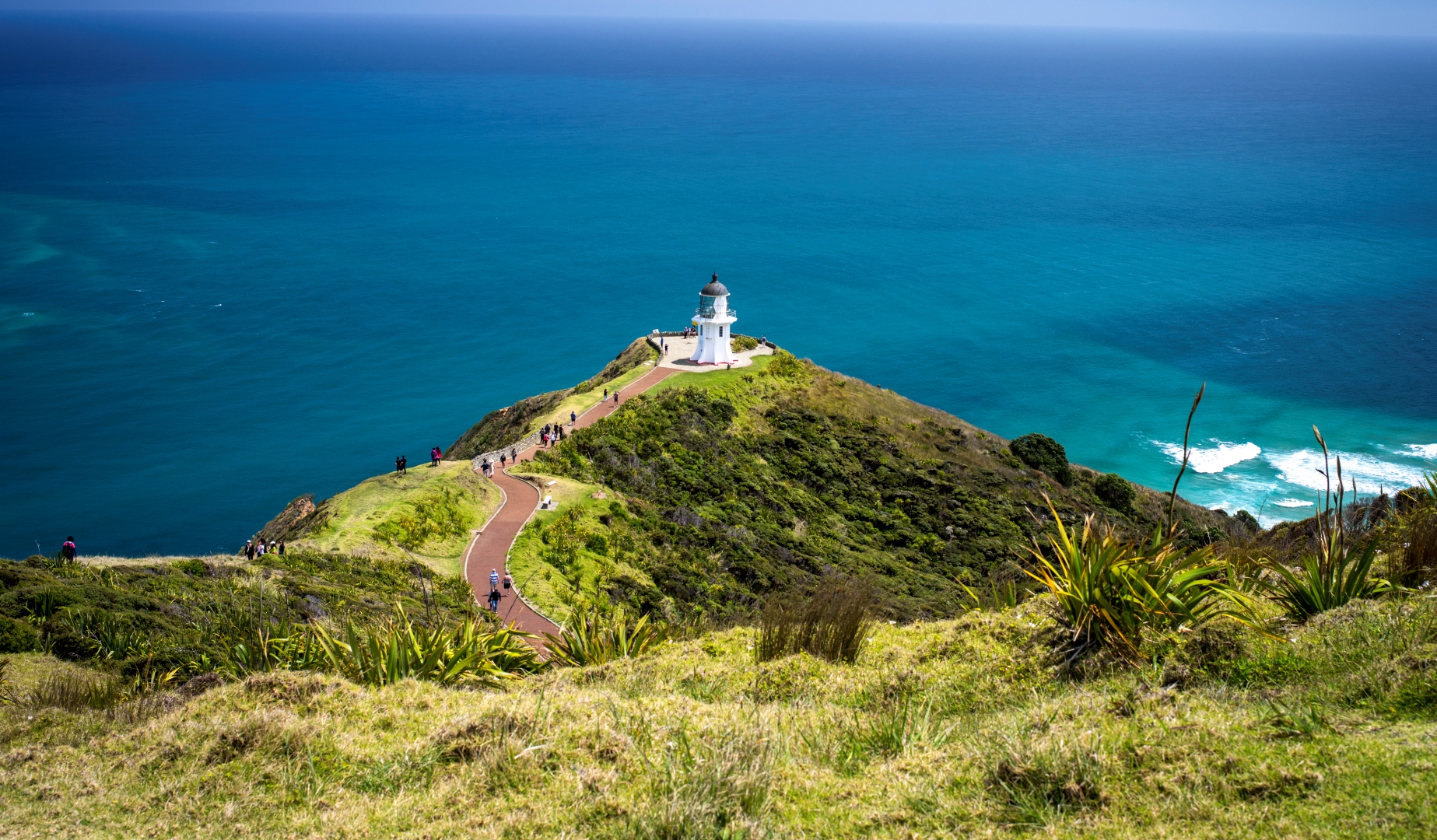 The British & Irish Lions will kick off their 2017 tour in Whangarei and for the legion of fans who will travel to support the team, there are plenty of attractions to entertain them in this scenic region of New Zealand’s North Island.

Just a 35-minute flight from Auckland, Whangarei is the largest city in the Northland region, an area steeped in history – most notably as the site where Maori and Europeans came together to sign the Treaty of Waitangi back in 1840.

While there are plenty of sights to take in throughout the surrounding area, there are two natural attractions in the immediate vicinity.

Mount Parihaka is the highest point in the city, and was also formerly the site of the largest Maori Pa (fortified village) in New Zealand which can be accessed through a forest from the summit.

Equally impressive, just to the north of the city, is Whangarei Falls – a 26m high waterfall surrounded by park and native New Zealand bush.

Heading further afield the Bay of Islands, on Northland’s east coast, is one of New Zealand’s most popular coastal resorts. Northland’s sub-tropical climate and close proximity to the sea make it an attractive year-round destination which is reflected in everything from what you can do to what you eat. Citrus fruit grows in abundance and a wide variety of fresh seafood enriches the menu.

There’s an array of activities from swimming with dolphins, to walking through ancient forest and discovering endless beaches. The historic lighthouse standing at the tip of Cape Reinga is one of New Zealand’s most iconic sights and a place of deep cultural significance to M?ori.

For those fans of diving who are supporting the Lions, the Poor Knights Islands are found just off the coast of Whangarei and offer fantastic sub-tropical diving.

A marine reserve, the crystal clear water offers divers the chance to see a wide range of unique wildlife.

It’s not just under the sea though, with plenty of sailing trips for those who prefer the delights of a cruise. A ‘Perfect Day Ocean Cruise’ offers the ultimate experience of the world-renowned islands and gives visitors a choice of various activities including snorkelling and kayaking. A rich array of marine wildlife including dolphins, whales, seals and rare bird life may also be encountered on the cruise.

And if the water isn’t your thing, how about a walk to visit Tane Mahuta, the giant kauri tree which is said to be between 1500 and 2000 years old.

Found in the heart of the Waipoua Forest, at 51m it is the tallest kauri tree and largest by volume in New Zealand.

From a rugby point of view, Northland is also the home of some legendary All Blacks, including Whangarei’s Ian Jones and the Going family.

Four days after the opening game at Toll Stadium, the Lions will be in action again in Auckland, and in between the Lions fans will have plenty to check out.