500 days out from the British & Irish Lions first match of the 2017 New Zealand tour, preparations are already underway for what will be a huge task. [more] 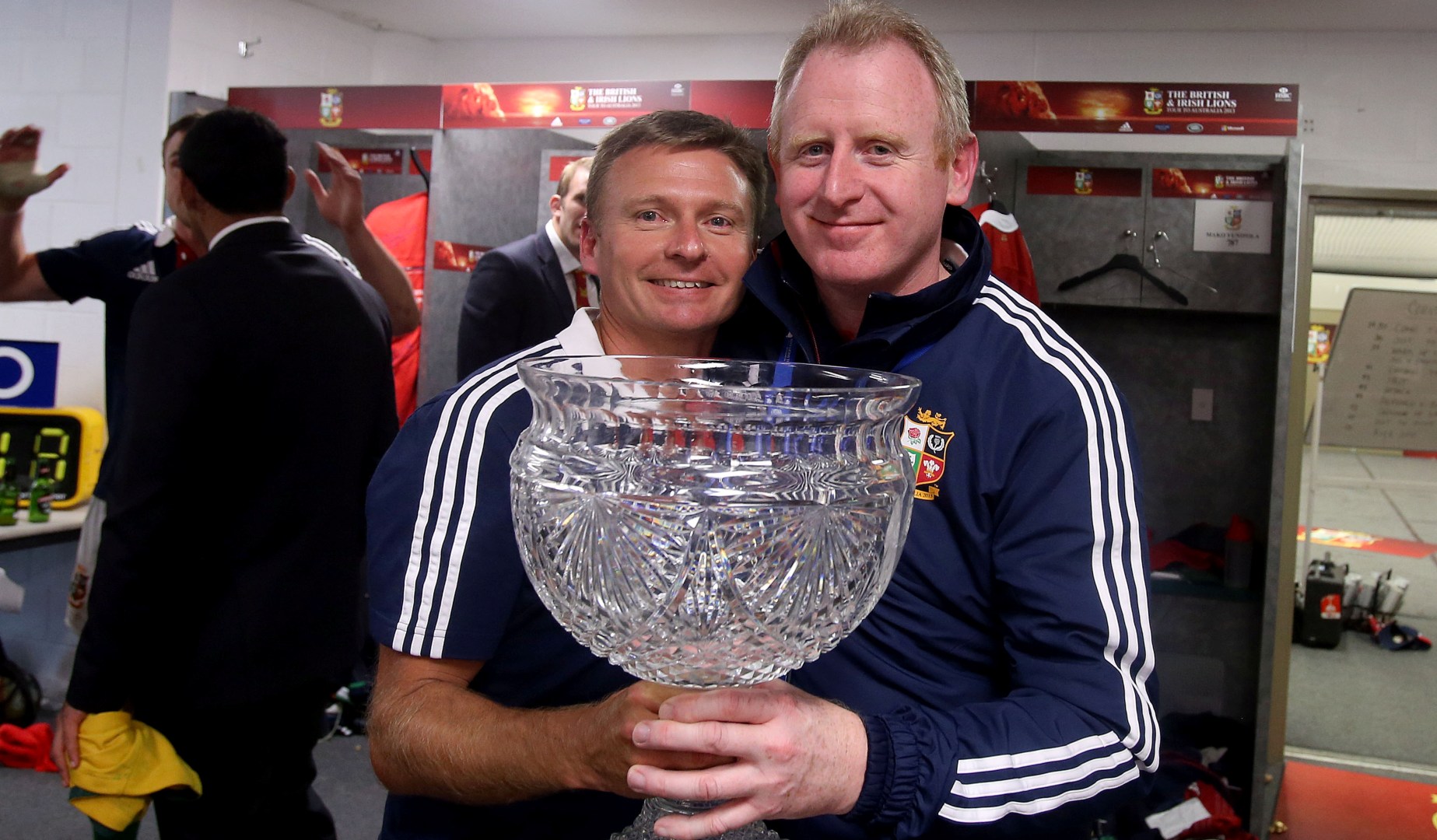 500 days out from the British & Irish Lions first match of the 2017 New Zealand tour, preparations are already underway for what will be a huge task.

Newly-installed Director of Operations Ger Carmody will be a central figure when it comes to the logistical and operational aspects of the ten-match tour.

Carmody is no stranger to New Zealand having visited the country 11 times, including five times as Team Services Manager for the Irish Rugby Football Union.

“You always have a good experience in New Zealand. They have great fans and the Lions will be something else. This is the pinnacle for me, it’s a huge honour to be part of it,” said Carmody.

“If you have never been to New Zealand then you are in for a treat – it is such a beautiful country and the contrasts are fantastic. You have a place like Auckland, which is a wonderfully modern city and then you go somewhere like Queenstown with is just totally different with amazing views and landscapes."

The rugby itself is also a huge part of the appeal. Starting with a meeting with a Provincial Union XV 500 days from now (3 June 2017) the Lions will play seven non-Test matches and three Tests against the All Blacks in a country famed for its obsession with the game.

“The intensity of a Test match in New Zealand is different to anywhere else and with the Lions only visiting every 12 years we can expect an amazing series,” he added.

Carmody has already begun the process of planning and identifying suitable accommodation, and visited the country with Tour Manager and former Lion John Spencer after his appointment in June.

“We looked at every possible option, from hotels, to training grounds and facilities in every city we will go to,” explained Carmody.

“We then went about narrowing down those options to a top three in each location and that’s where we are at now. There is a huge amount of things to get through, from locations, to flights to freight – freight is really big one – in Australia we had three eight-ton trucks!”

The All Blacks are the two-time defending World Cup Champions

Of course the goal is to ensure the Lions leave New Zealand with an historic series victory.

But it is not just the rugby that Carmody has to think of when planning a tour on this scale.

“From a rugby point of view – this is the pinnacle – every team wants to be beat the world champions and for the fans who are there it will be something very unique and special,” he added.

“For the Lions it’s hugely important we get out and engage with the local community and we will do everything we can to make sure that is a big part of the trip."