Toll Stadium in Whangarei will be the first port of call in 500 days time as the British & Irish Lions take the fight to the All Blacks in New Zealand. [more] 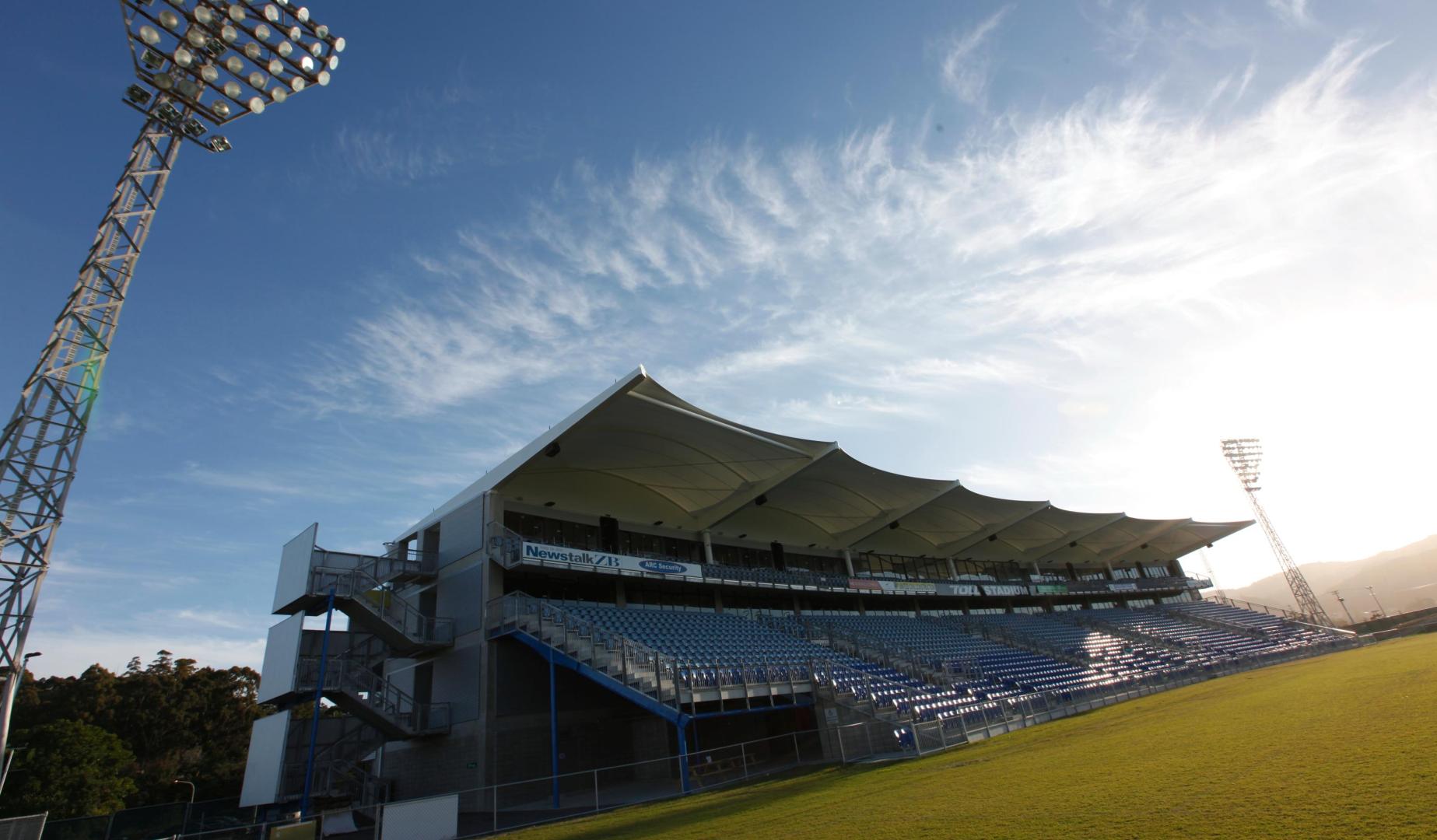 Toll Stadium in Whangarei will be the first port of call in 500 days time as the British & Irish Lions take the fight to the All Blacks in New Zealand.

The base of the Northland Rugby Football Union, it has proved a happy hunting ground for the tourists over the years.

Indeed, should the 2017 Lions open up their tour with victory over a Provincial Union XV it will be their sixth win from six outings at the ground.

But the tourists have not set foot in the stadium since 1993 when they brushed aside North Auckland 30-17 – a team that included All Blacks lock Ian Jones – in the opening fixture.

Since then the complex has undergone a massive refurbishment to meet the standards for the 2011 Rugby World Cup, including a redeveloped main grandstand known as the Northlands Event Centre.

The stadium was the venue for two group games during the World Cup, and has also played host to New Zealand Maori games.

But the upcoming Lions game is set to be the biggest clash yet – and district councillor Phil Halse, who was in the North Auckland side that faced the tourists in 1977, says Whangarei is abuzz for their return.

"This is a historic occasion for the district – we’ve hosted the Lions here seven times, beginning in 1950 and missing only the 2005 series," Halse told the New Zealand Herald.

And it is a sentiment backed up by Whangarei native Jones, who went on to play 79 times for the All Blacks between 1990 and 1999.

"I’m so pleased to hear that they’re coming back. I think it’s well deserved [that] Whangarei’s going to be that [host] city; Toll Stadium is a ground that we’re proud of," Jones said.

"For a touring side like that to arrive and to get themselves ready, it’s just the perfect place."