When Ireland take on Wales on Sunday two of the best fly-halves in the northern hemisphere will go head-to-head, with British & Irish Lion Jonathan Sexton insisting he is coming into form just at the right time. [more] 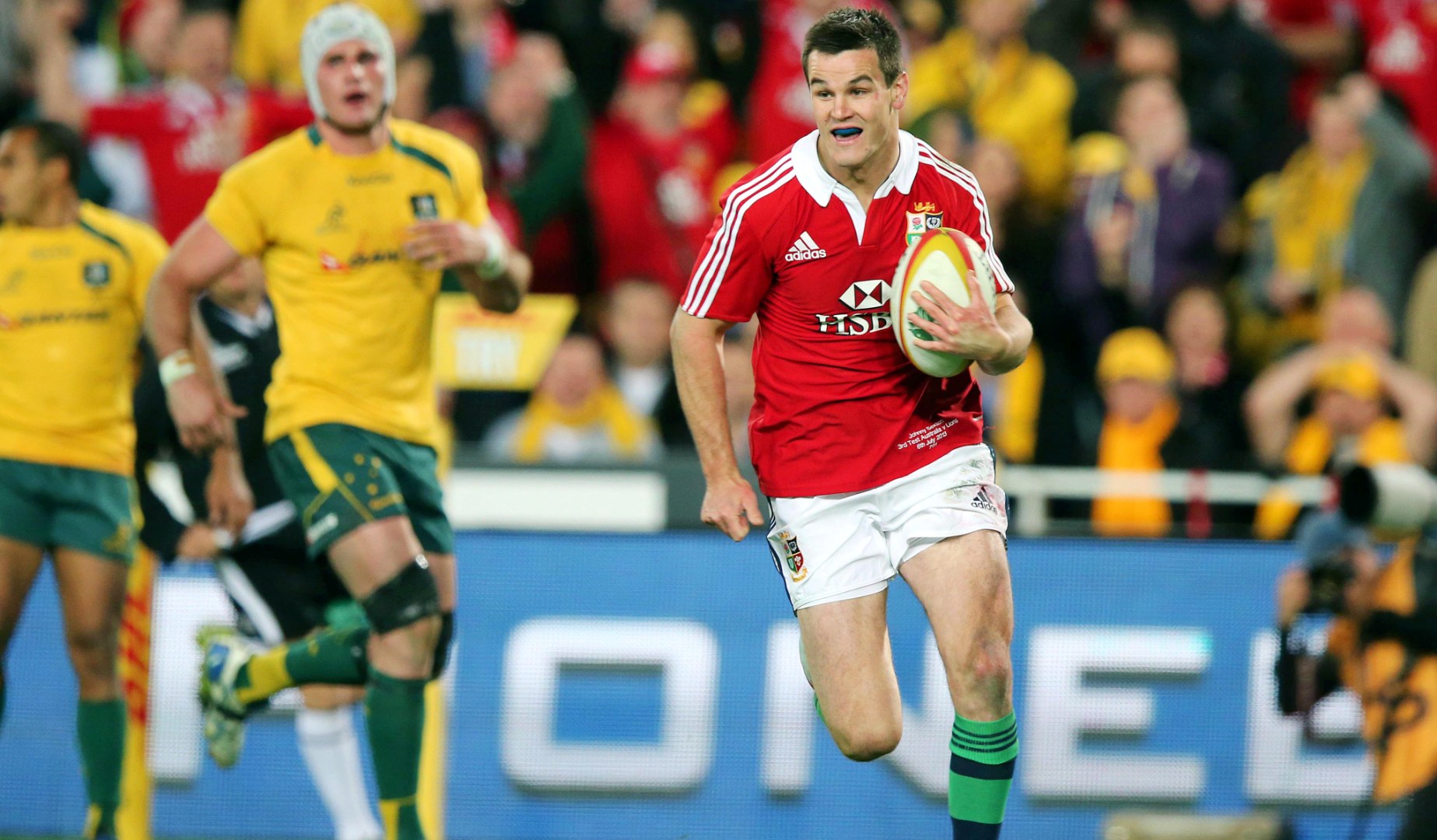 When Ireland take on Wales on Sunday two of the best fly-halves in the northern hemisphere will go head-to-head, with British & Irish Lion Jonathan Sexton insisting he is coming into form just at the right time.

Having really matured in the Wales No.10 jersey, Dan Biggar is now established as first choice for British & Irish Lions coach Warren Gatland.

His goal-kicking has been so accurate that even the absence of British & Irish Lions full-back Leigh Halfpenny is not being felt.

As for Sexton, who started all the Trests against Australia, he has endured an up-and-down season so far pulling out of Ireland’s World Cup quarter-final with Argentina in Cardiff with the recurrence of a leg strain.

He was also forced off early on as Wasps thumped Leinster in the European Cup, but Sexton insists his confidence is flowing.

“My form is on an upward curve and hopefully I can keep it going into the Six Nations,” he said.

“I stayed confident in myself and felt I played well during the games against Ulster, Connacht and Ospreys, and am getting back towards my best.”

Joining Sexton in a green shirt this weekend are Simon Zebo, Rory Best, Jamie Heaslip and Conor Murray, all of whom helped the British & Irish Lions to a famous 2-1 series victory over Australia in 2013.

However, Wales are also heavily represented by the victors of 2013, with seven British & Irish Lions named in Gatland’s starting XV.

And Wales captain Warburton, who also led the British & Irish Lions Down Under, is eager to banish the demons of 2014 when Ireland ran out comfortable 26-3 winners at the Aviva Stadium.

"They just got a really good start – we had to defend quite a few phases for the first 20 or 30 minutes," Warburton said.

"All I remember is the Irish crowd were so loud, and you could see the team feeding off that, and they kept growing through the game.

"Trying to stop that early on will be pretty important. You want to start every international game well, but in particular on that occasion I can remember them getting their tails up as soon as the crowd started getting behind them.

"So I think we have to try to stick a pin in that balloon early on by becoming physical and direct and executing our game-plan to get us into the game pretty early.

"Since I've been involved, Ireland have always been one of the toughest fixtures in the Six Nations – every year we play them.

"Last year (in Cardiff) was probably the most physical Six Nations fixture I've played in, in terms of the way I felt after that match. It's pretty much the same year on year with Ireland, so we always expect a huge amount from them."