Jonathan Sexton kicked a penalty with five minutes to go to earn Ireland a share of the spoils with Wales in Sunday's Six Nations clash. [more] 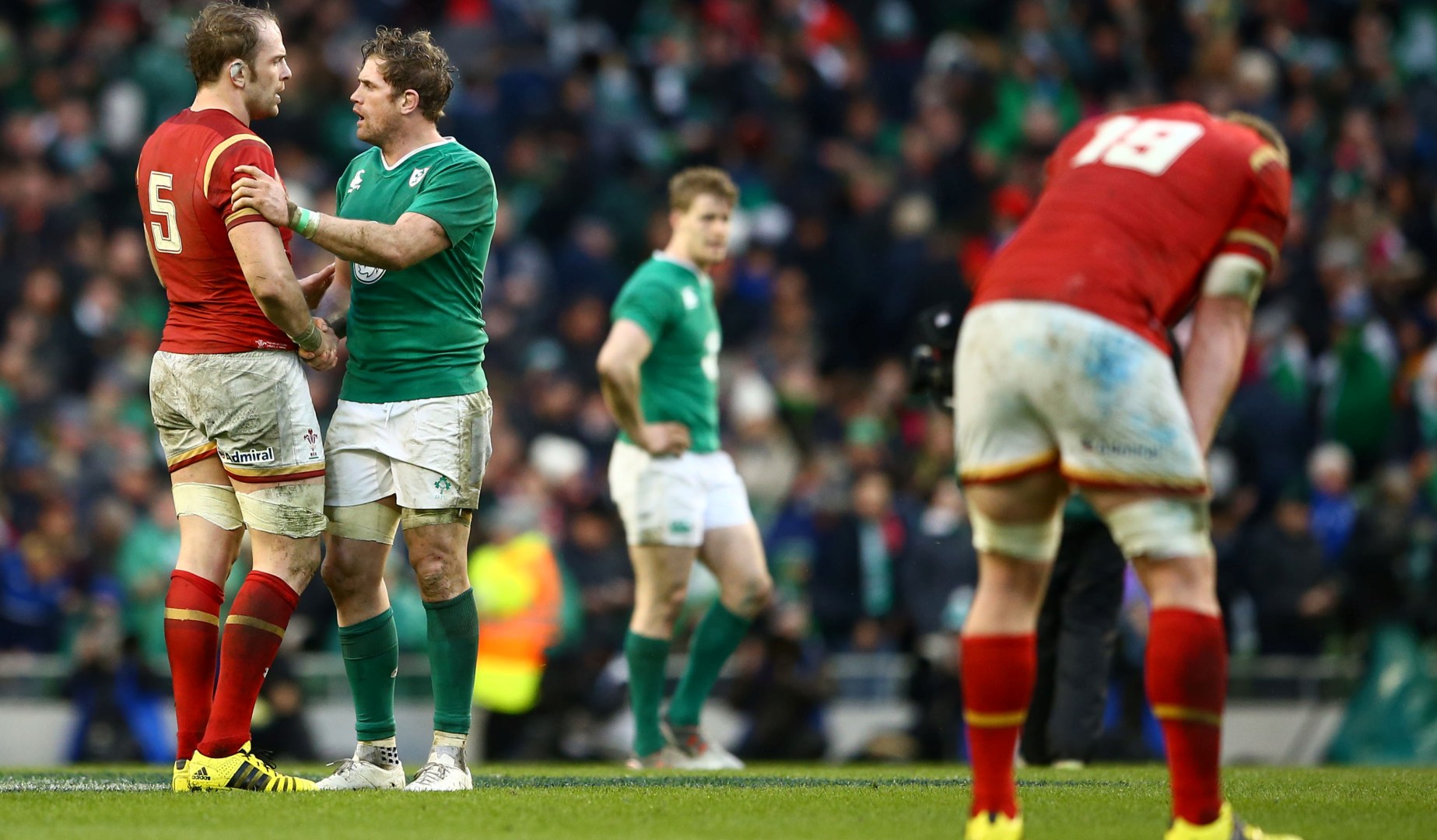 Jonathan Sexton kicked a penalty with five minutes to go to earn Ireland a share of the spoils with Wales in Sunday’s Six Nations clash.

The men in green wasted a 13-point first-half lead in Dublin and trailed going into the final moments as Wales mounted an impressive comeback.

But in the end Sexton kept his cool to set up the first draw between these two teams since 1991.

Ireland will take much heart from the way they began the match, Conor Murray’s first-half try and Sexton’s two penalties had the crowd roaring at a 13-0 lead.

Debutant CJ Stander was also a stand-out, the back-row forward winning the man of the match award for an all-round performance that saw him make 23 carries for 40metres, carry out 11 tackles and make one lineout steal.

But after Ireland had got themselves into such a position of strength, Wales deserve every credit for the way they fought back.

Dan Biggar injured his ankle in the first play of the game leaving Rhys Priestland to step up from the replacements bench and the fly-half led his team with aplomb.

No.8 Taulupe Faletau, a tourist with the British & Irish Lions in 2013, scored a try just before the interval while also putting in an immense defensive shift.

Both he and Jamie Roberts made 21 tackles in a game that saw both sides show real determination and desire to play with ball in hand.

Both sides' hopes of the Grand Slam are now over but the Championship is still very much alive with Ireland heading to Paris next weekend and Wales welcoming Scotland to Cardiff.