It was a big weekend for the home nations in the Six Nations as England edged out Scotland on Saturday before Ireland and Wales played out a hardfought draw on Sunday. [more] 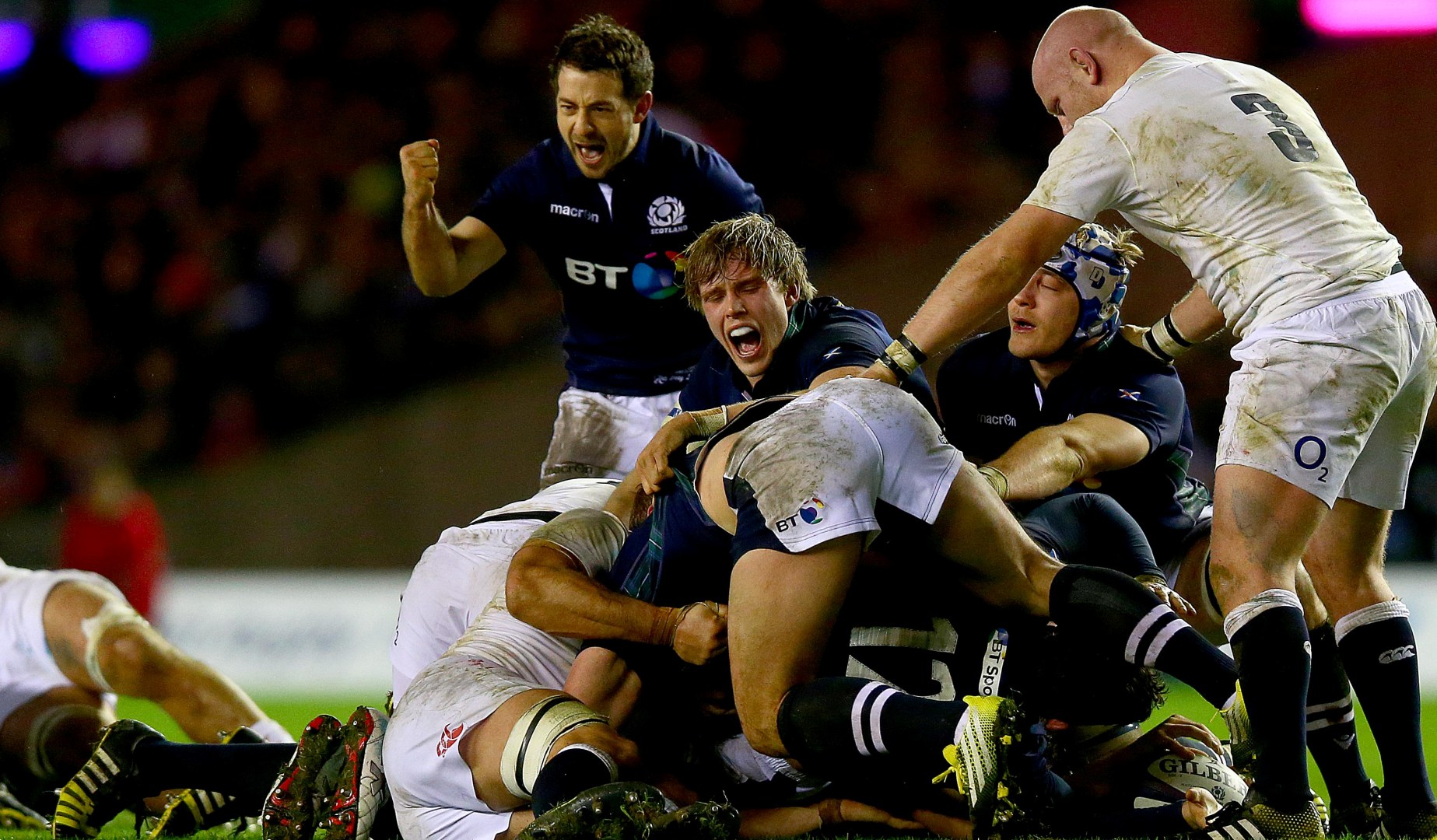 It was a big weekend for the home nations in the Six Nations as England edged out Scotland on Saturday before Ireland and Wales played out a hardfought draw on Sunday.

While neither Scotland nor England gave an inch in Saturday’s Calcutta Cup clash at BT Murrayfield, they were still able to demonstrate a few moments of genuine sportsmanship and respect between the teams.

Never was that more obvious than in the first half of the game when England skipper Dylan Hartley and Scotland lock Richie Gray came together in a ruck.

In the heat of battle with so much resting on the game, this could have led to a fracas between the teams, instead the England captain apologised to his Scottish counterpart, who graciously accepted and no more was said about it.

There were a number of standout performers for all four home nations sides, with debutant CJ Stander earning man of the match honours for his display for Ireland.

The Munster flanker made an incredible 23 carries in Dublin, one more even than Billy Vunipola, England’s battering ram against the Scots.

While Billy was hammering away at the gainline getting England on the front foot, it was brother Mako who produced the moment of magic that went a long way towards deciding the game.

Having just come off the bench, the loosehead prop belied his front row status with a delightful flick pass to set up Jack Nowell’s second-half try.

All that meant Stuart Hogg’s 101 metres with ball in hand, the most of any player on the opening weekend, were in vain.

Having said that, a pass from Finn Russell after his interception in the second half could have seen Hogg rack up a great deal more metres, and maybe even push Scotland to a win.

In Dublin it was more of a defensive battle, with some monster hits from both sides.

Leading the way was Jamie Roberts, almost singlehandedly shutting down Ireland in midfield with 20 tackles, most of them well behind the gainline.

Just behind him was Taulupe Faletau, with 19, as well as Wales’ only try, while Jamie Heaslip and Jack McGrath managed 18 apiece for the home side.

In the end the sides could not be split, a first draw since 1991, but attention will already turn to round two, with Wales hosting Scotland, and England and Ireland on the road in Italy and France respectively.