Arguably no position produced more standout performances on the opening weekend of the Six Nations than No.8 and Ireland and England will be hoping for more of the same this weekend. [more] 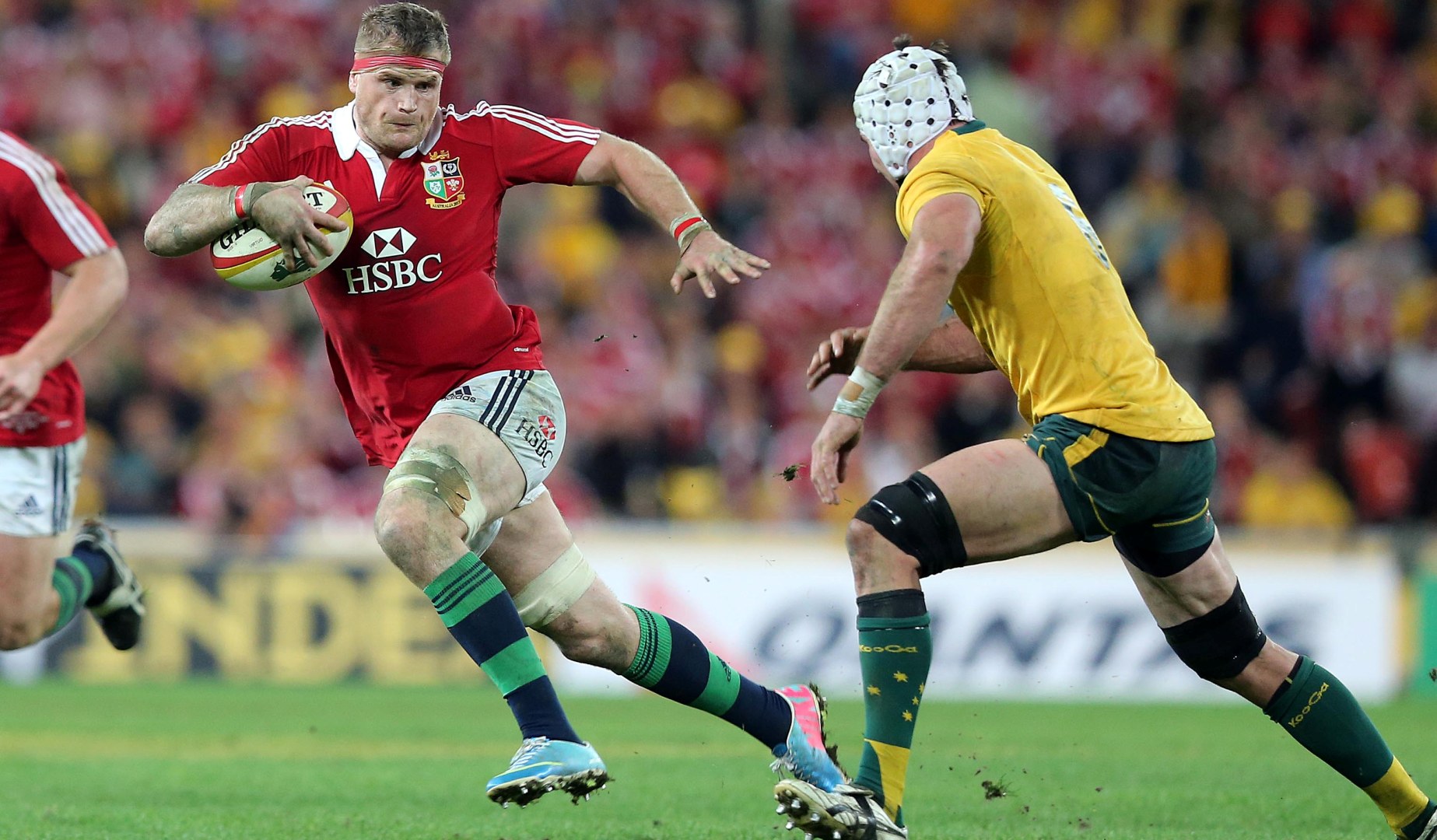 Arguably no position produced more standout performances on the opening weekend of the Six Nations than No.8 and Ireland and England will be hoping for more of the same this weekend.

Billy Vunipola was named man of the match in England’s 15-9 win over Scotland, while two-time British & Irish Lions Jamie Heaslip played a key role as Ireland battled to a 16-16 draw at home to Wales.

The Irishman will hope to follow that performance up with a win this weekend against France, a team Ireland are unbeaten against in their last five matches.

Against the Welsh, 32-year-old Heaslip was everywhere, recording a team high 18 tackles, while he also shouldered a lot of the carrying load.

Back row colleague CJ Stander might have topped the stats in terms of carries with 23, but Heaslip still trucked it up 15 times, making 43 metres in all for Joe Schmidt’s team.

A mouth-watering clash with Louis Picamoles will not happen this week, with the powerful Frenchman having limped off through injury in last week’s win over Italy.

Instead it will fall to Damien Chouly to try to match up with Heaslip, who gets Leinster colleague Sean O’Brien back for this one after he recovered from a hamstring injury.

“Jamie (Heaslip) is the most consistent player I’d say I have ever played with in terms of his attributes in defence and in attack,” O’Brien told The42 this week.

“He is a very smart player, he does a lot of work. His value for the team has been unbelievable since he came into the side.”

At 23 years old, Vunipola is almost a decade Heaslip’s junior but the England international has already established himself as one of the standout No.8s on the continent.

Of his 22 caps to date, last weekend’s performance was perhaps his best – his 22 carries were a game high at BT Murrayfield, as were his five defenders beaten.

It was also, perhaps not coincidentally, his first game under the stewardship of new head coach Eddie Jones.

“I respond more to the love and compassion he shows the boys, me especially,” said Vunipola of the new boss.

That reassurance has been coming thick and fast, with Vunipola named one of three England vice-captains before the Scotland game and Jones declaring afterwards that he could go on become the best No.8 in the world.

And he faces a serious test of those credentials on Sunday, when the Red Rose take on Italy in Rome and Vunipola goes against Sergio Parisse – one of the very best around.