There were plenty of standout performances from across the home nations this weekend, especially in midfield, and perhaps none better than that of Jonathan Joseph. [more] 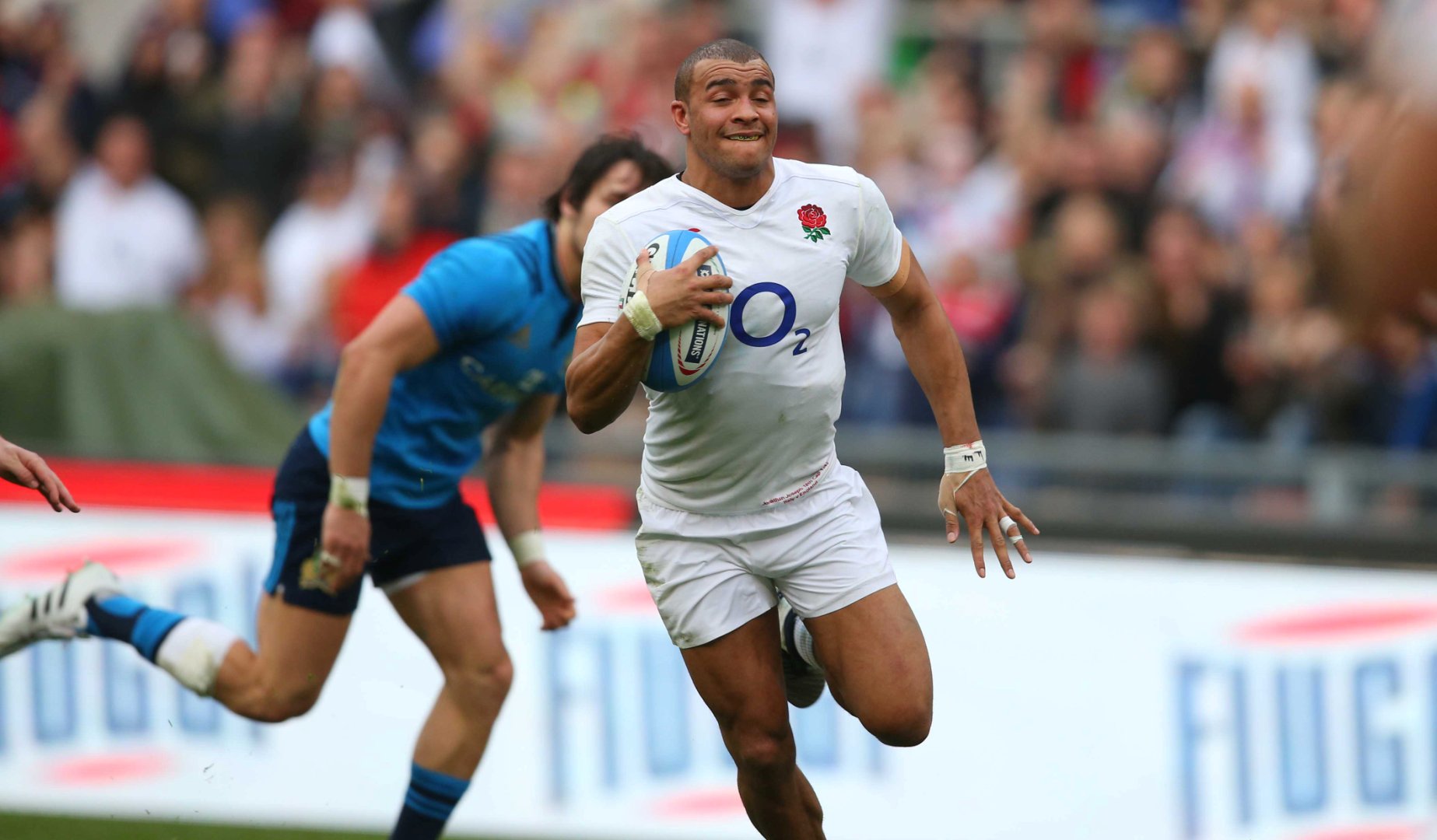 There were plenty of standout performances from across the home nations this weekend, especially in midfield, and perhaps none better than that of Jonathan Joseph.

Joseph was a revelation for England last year, returning from almost two years away from the international stage a much-improved player.

Fast forward 12 month and the England outside centre is just as dangerous, something he demonstrated in the second half in Rome on Sunday.

After grabbing an opportunistic score on 52 minutes, Joseph went on to complete a hat-trick of tries while racking up 11 carries for 65 metres in a dominant attacking display.

And all that was part of a devastating centre partnership with British & Irish Lion Owen Farrell, who grabbed a try of his own in a 17-point showing.

The previous day it was Jamie Roberts – a two-time Lions tourist – who backed up a superb performance against Ireland last weekend with another in victory over Scotland.

The 29-year-old crossed over for an important second-half try to help Wales to victory but his defensive work proved equally valuable, as the inside centre made nine tackles and missed none.

Facing up against Roberts was Duncan Taylor, drafted into the Scotland side in place of Matt Scott as they went in search of victory in Cardiff.

And Taylor’s never-say-die attitude was summed up perfectly by a late try – his first at international level – that sought to keep the game alive for Vern Cotter’s side.

And that leaves Ireland, who suffered an agonising 10-9 defeat in France but not for a lack of effort in the centres.

In Robbie Henshaw, the men in green had an energetic force in attack and defence, the 22-year-old carrying 11 times for 50 metres and making 12 tackles.

However, he was outshone by his outside man, Jared Payne, in the tackle count as the New Zealand-born Ulsterman made a perfect 16 from 16 at the Stade de France.