Ireland will get a close look at 2017 British & Irish Lions hosts New Zealand when the sides meet twice in the space of a month in November. [more] 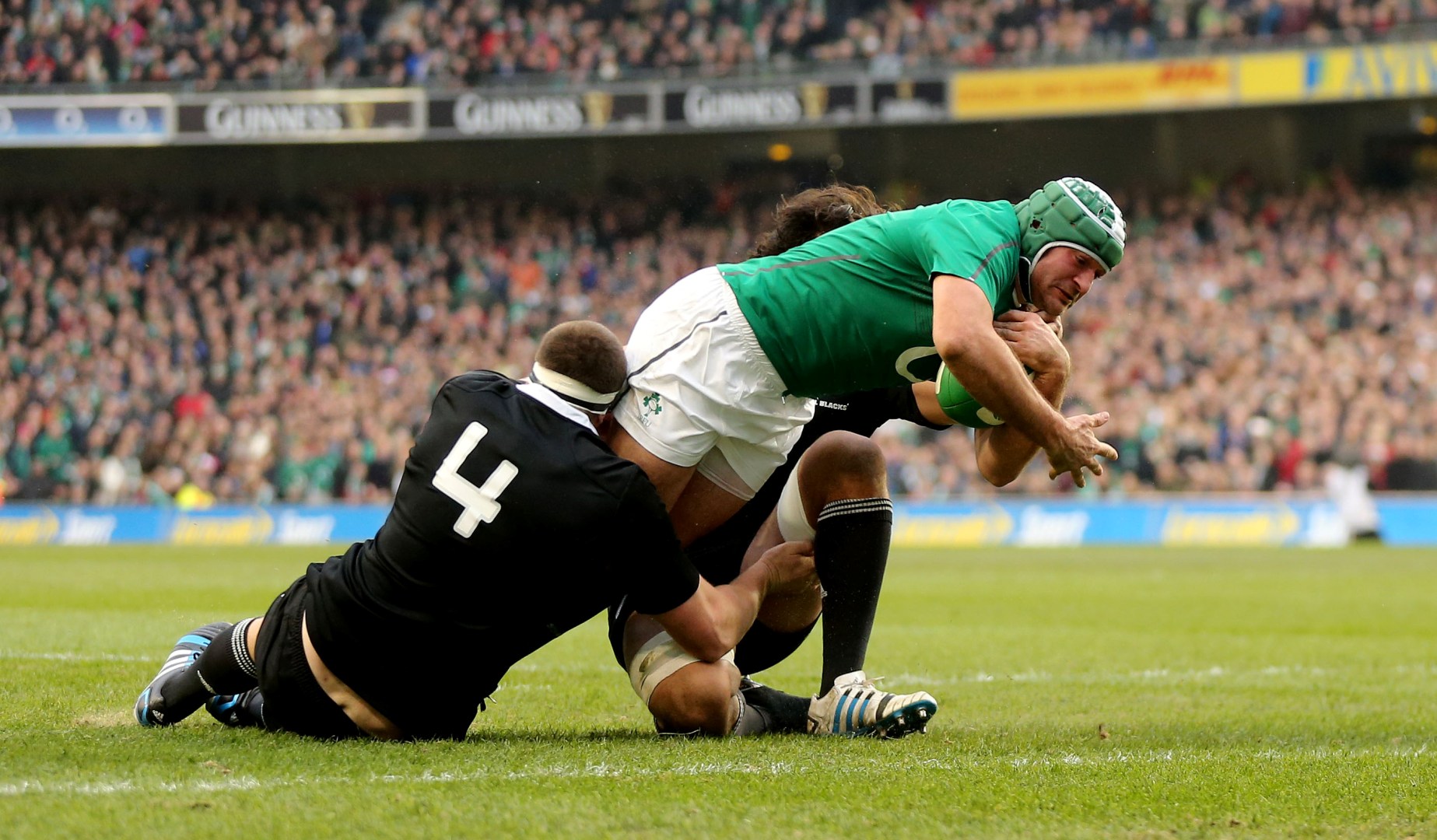 Ireland will get a close look at 2017 British & Irish Lions hosts New Zealand when the sides meet twice in the space of a month in November.

Joe Schmidt’s side will head to the USA to take on the World Champions in Chicago at Soldier Field, home of the NFL’s Chicago Bears, before a second fixture against the All Blacks back in Dublin at the Aviva Stadium later in the month.

IRFU CEO Philip Browne believes it is a brilliant opportunity for Irish fans in America to support the team, with the USA set to take on the New Zealand Maori in Chicago on the same weekend.

Browne said: "There is a huge population in the USA who are proud of their Irish heritage as well as large numbers of Irish who have migrated more recently to live and work in the USA.

“We know that many of these people are Irish Rugby fans and we look forward to seeing them pack out the stadium, alongside some of our passionate travelling fans as we take on the World Champions, New Zealand.

“Ireland rugby fans on both sides of the Atlantic will have the opportunity to see their team take on some of the very best sides in World Rugby in November 2016.”