Heading into last season few would have predicted that the Highlanders would emerge as Super Rugby champions, but despite a pack with no internationals, they surprised everyone to beat the Hurricanes on their own patch in the final. [more] 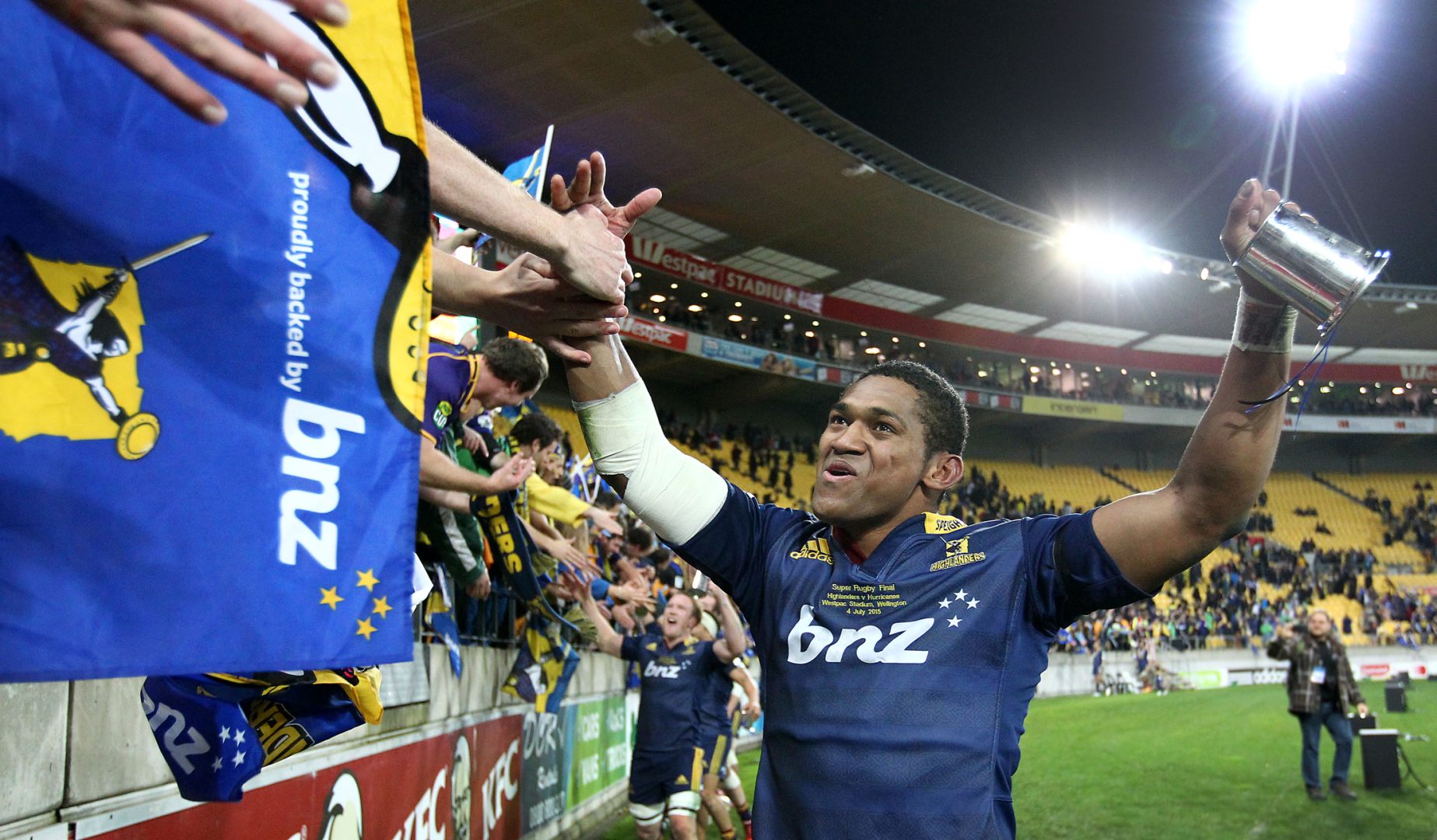 Heading into last season few would have predicted that the Highlanders would emerge as Super Rugby champions, but despite a pack with no internationals, they surprised everyone to beat the Hurricanes on their own patch in the final.

Their backline was outstanding with the likes of Aaron Smith, Lima Sopoaga, Malakai Fekitoa and Ben Smith leading the way.

But just as important was their ‘no name’ pack, which went toe to toe with their more illustrious counterparts all year long to lead the Highlanders to victory.

It will be a farewell season for Jamie Joseph who has done a fantastic job with the Highlanders but will be leaving at the end of the season to replace Eddie Jones as the Japan coach.

A former flanker, Joseph won 20 caps for the All Blacks but also played for Japan at the 1999 World Cup and will return to the country where he spent five years as a player.

Joseph has been in charge of the Highlanders since 2011, and has previously coached in Wellington as well as leading the New Zealand Maori (now Maori All Blacks).

The breakthrough player for the Highlanders last season, Waisake Naholo was simply unstoppable on the wing, finishing with 13 tries as he topped the scoring charts in Super Rugby.

The worry for the Highlanders was that he had signed a deal with French side Clermont Auvergne, but his blistering form and All Black call-up led to that move being shelved.

As a result he will resume his wing partnership with Patrick Osborne, and while he will no longer be a surprise package, he will again be a major threat.

There hasn’t been a huge amount of turnover in the squad, with the two most high-profile departures coming in the back row where Nasi Manu and John Hardie have both departed to Edinburgh, with the latter now turning out for Scotland.

In their place come Luke Whitelock, the youngest of the Crusaders clan, and Liam Squire, a dynamic back rower from the Chiefs.

Both fit into the Highlanders mould of under-the-radar names, albeit a famous one in the case of Whitelock, and they will need to step up both in the back row and in terms of leadership.

An opening day defeat at home to the Crusaders gave little indication of what was to follow for the Highlanders, but they were strong all year in winning 11 of 16 games, albeit losing home and away to the Hurricanes.

They really came into their own in the play-offs though, with a Naholo double helping them to a victory over the Chiefs in the qualifying final. They followed that up with a convincing win away to the defending champion Waratahs where they ran in five tries.

Then as underdogs they were deserved winners over the Hurricanes in the final, with Elliot Dixon and Naholo scoring a try apiece as they shut down the Canes’ free-flowing attacking game.