The Championship took a break this weekend but we've kept an eye on who has stood out from the home nations in their domestic leagues. [more] 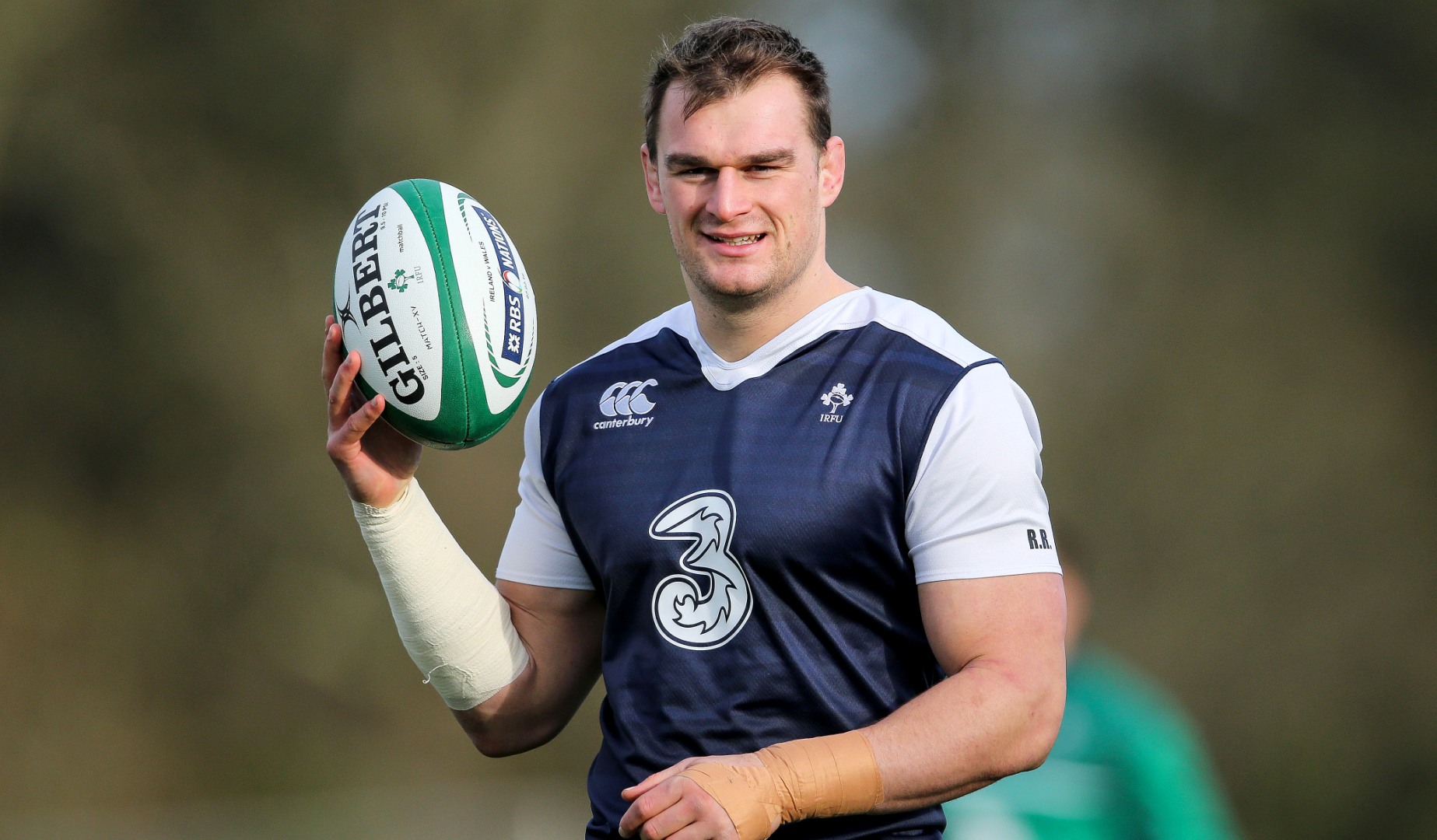 The Championship took a break this weekend but we’ve kept an eye on who has stood out from the home nations in their domestic leagues.

As part of a weekly feature, we wrap up the action across Europe this weekend and pick out some stand-out performances across the four countries for you to consider.

It was a weekend for some of the old-timers to shine with Saracens fly-half Charlie Hodgson leading the way as he kicked 20 points in a victory over Gloucester.

That came despite the Premiership leaders losing Schalk Brits to a red card in the first half, and the experienced Hodgson guided them to victory.

Elsewhere in the Premiership, Gareth Steenson’s kicking proved invaluable as Exeter beat London Irish, he racked up 17 points, one more than Andy Goode who helped Newcastle to beat Northampton.

One man led the way on the try-scoring front, Irish winger Matt Healy of Connacht. In a crazy game in Parma, the Irish team managed a 51-34 victory, with Healy wrapping up a hat-trick while fellow winger Niyi Adeolokun also chipped in with two.

There were a few other doubles around, including English pair Lee Dickson and Mike Haley, but arguably the most surprising was Munster loosehead Dave Kilcoyne’s brace.

Any time you approach 20 tackles, it’s been a good weekend, but for Ireland flanker Rhys Ruddock, Saturday was a very busy day indeed.

In a tense encounter against Cardiff Blues, he racked up an incredible 29 tackles, while back row teammate Jack Conan also chipped in with 22.

On Sunday Scarlets hooker Kirby Myhill was similarly busy while he was on the pitch at the Kingspan Stadium, making 19 tackles before coming off just after the hour.

And Edinburgh lock Ben Toolis never stopped when it came to defence as he made 17 tackles in defeat to the Ospreys.

Given the open nature of the game in Parma, it’s no surprise that Connacht players lead the way on the metres made front, with Healy topping the list with 139 metres.

Just behind him was teammate Tiernan O’Halloran, who made 130, while Worcester full-back Chris Pennell got 127.

Six Nations contenders Craig Gilroy (117) and Josh Strauss (103) were also very busy for their sides in the Pro12.