After back-to-back Super Rugby titles in 2012 and 2013, the Chiefs have had to settle for play-off appearances in the last two seasons. [more] 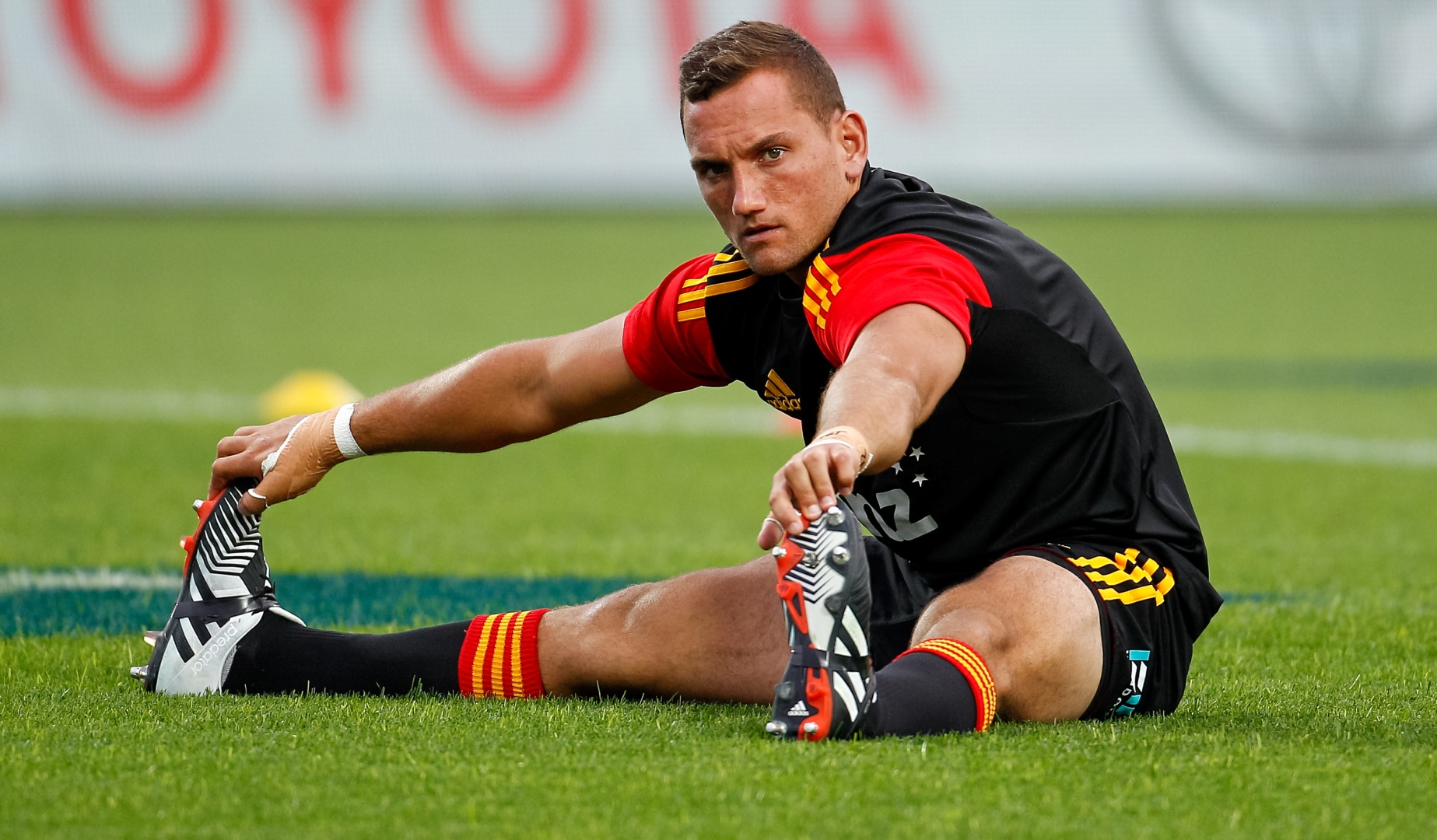 After back-to-back Super Rugby titles in 2012 and 2013, the Chiefs have had to settle for play-off appearances in the last two seasons.

In Dave Rennie’s defence they looked like contenders for much of last season, but once they lost Aaron Cruden to injury for the year, their hopes took a massive dent.

They still made it to the play-offs, but ended up going down to the eventual champions the Highlanders in the qualifying stage.

Still, under Rennie the Chiefs have been one of the best sides in Super Rugby, and regularly produce a large selection of All Blacks.

One of the big questions this season will be over the involvement of Sonny Bill Williams, who is also trying his hand at Sevens ahead of the Olympics, but the Chiefs have plenty of talent throughout the squad and should still challenge towards the top of the table.

Few coaches have had more immediate success than Rennie, who took over from Ian Foster as Chiefs boss in 2012, and went on to scoop successive titles.

Under Foster the Chiefs had long threatened to break through, but the best they had managed was a final appearance in 2009. However, they were able to take the next step and collect a maiden title in Rennie’s first year.

Having previously enjoyed success with Manawatu, Rennie, a former centre, had also coached at Wellington, where he spent much of his career.

He has shown his willingness to work alongside experienced coaches, including former New Zealand boss Wayne Smith, who played a large part in the Chiefs’ success before returning to the All Blacks

Sam Cane quietly amassed 31 All Blacks caps and established himself within Steve Hansen’s leadership group while serving as Richie McCaw’s understudy, and now that McCaw has finally hung up his boots, he will be hoping to establish himself as an even more integral cog of the All Blacks machine.

After Liam Messam’s departure, along with Sonny Bill Williams, to pursue Olympic Sevens gold, Cane’s place in the back row and his leadership will be even more crucial for a player who was voted fans’, coaches’ and players’ player of the year in 2015.

If Cane is to add his name to the illustrious list of great Kiwi opensides, he will have to start by helping restore Chiefs to their title-winning form of 2012 and 2013, and he will be hoping his back-row colleague Japan captain Michael Leitch can build on his Springbok-felling World Cup performances.

Crusaders prop Nepo Laulala should have been the standout signing for the Chiefs, but he has been lost for the year through injury.

As a result, Dominic Bird might prove to be the most significant addition, but he has also been ruled out of the opening weeks of the campaign.

Aaron Cruden and Tawera Kerr-Barlow will be like new signings after missing much of last season through serious knee injuries.

The Chiefs again lost in the qualifying round for the knockout stages to eventual champions Highlanders, mimicking their result from 2014.

Rennie’s side were without Cruden from round ten onwards and struggled without the experienced fly-half’s control, but if he and Kerr-Barlow can remain fit on their return from injury, Chiefs have one of Super Rugby’s premier half-back combinations and one capable of taking them deep into the 2016 knockout stages.