Rugby fans will today have the opportunity to join the greatest touring adventure of them all when official ticket, travel and accommodation packages for the British & Irish Lions Tour to New Zealand in 2017 go on sale today. [more] 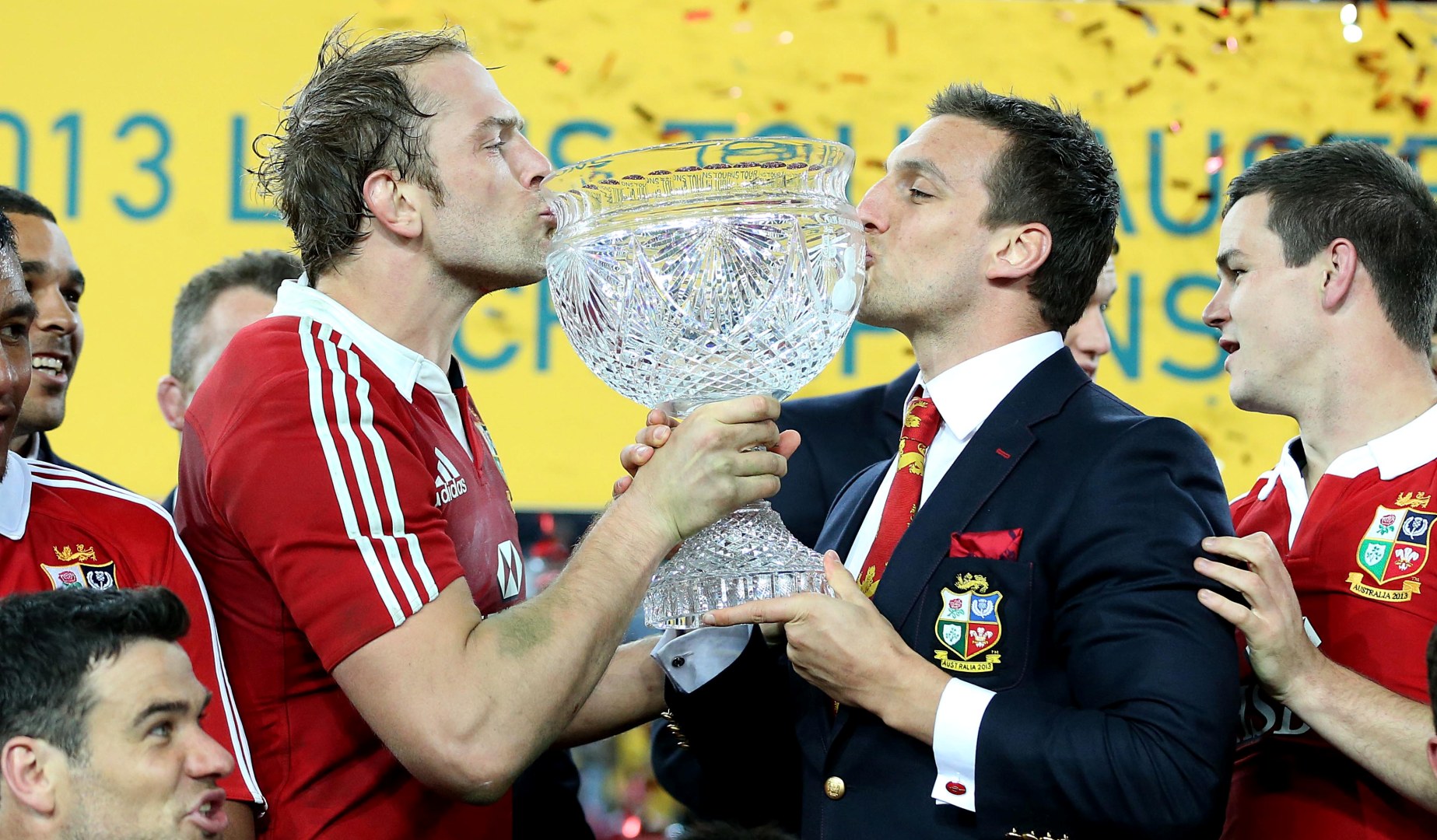 Rugby fans will today have the opportunity to join the greatest touring adventure of them all when official ticket, travel and accommodation packages for the British & Irish Lions Tour to New Zealand in 2017 go on sale today.

The Lions' own official travel company will be providing a range of official supporter tours, starting from £2,999pp.

This tour is anticipated to be the biggest Lions Tour ever when the best players from the four home unions of England, Ireland, Scotland and Wales join together for six weeks to take on the reigning double World Champions.

The Lions have only ever won once in New Zealand – in 1971 – and will play three Test matches in Auckland (twice) and Wellington, as well as seven other provincial and representative matches between June 3 and July 8, 2017.

Lions Rugby Travel’s ticket and travel packages make it as easy as possible for fans to combine securing their place on the Tour with many added extras, such as meeting Lions legends, access to the Lions squad with the chance to explore New Zealand and its most iconic sites.

Charlie McEwen, the British & Irish Lions Chief Operating Officer, said: “There is nothing like a Lions Tour – they are quite simply the pinnacle for a player and also for the fans who come together once every four years under this one banner.

“By travelling with British & Irish Lions Supporter Tours we will provide an unbeatable tour experience. We anticipate we will be over-subscribed so we urge fans to book early to make sure they don’t miss out.”

Interest in the tour has been huge, with indications that more supporters will travel than ever before following their 2013 series win over Australia.

With more than 30 ticket and travel packages on offer fans can choose different match combinations taking in different parts of New Zealand’s North and South Islands, as well as different styles of accommodation, activities and even the option to tour New Zealand by motorhome.

In addition, there are a host of exclusive benefits included such as access to official supporter villages on match days, eve of Test matches events, team training and on-Tour special events hosted by former Lions legends.

Tour packages start from £2,999 for a flight and ticket package, combining all three Tests  against the All Blacks at Eden Park (1st and 3rd Tests) and Westpac Stadium (3rd Test). Price includes return flights from London-Auckland.

Highlights of Lions Rugby Travel’s Tour Packages now on offer to fans are detailed below, with all available to view/ book at www.lionsrugby.com/tours or by calling 0344 788 4070.

Sure to be amongst the most popular packages on offer, this 18-night tour combines the Tour’s three Tests against the mighty All Blacks themselves with the chance to explore two of New Zealand’s greatest cities; Wellington (via day-return flight) and Auckland. Three exclusive pre-match events, hosted by Lions Legends, are included alongside access to the iconic Lions Supporter Villages.

Three Test Tour including Wellington Provincial and Rotorua
From £6,999pp (18 nights from 20 June- 10 July 2017) to see the Lions take on the All Blacks in all three Tests and provincial game against The Hurricanes at Wellington’s Westpac Stadium on 27 June, as well as a three-day visit to Rotorua.

Combine all three Lions vs New Zealand test games with the chance to see the Lions test themselves against Wellington’s own Hurricanes team, heading to the beautiful natural hot springs of Rotorua in between. Rotorua translates as 'second lake' and is surrounded by magnificent native and exotic forests, offering many adventure activities – mountain biking, trout fishing, bathing in natural hot pools, white water rafting and air adventures.

Three Test Tour Including Queenstown and Fiji
From £8,449pp (17 nights from 20 June- 09 July 2017) to see all three Lions Tests against New Zealand, combining these with a four-day stay in Queenstown and four day trip to Fiji, staying in the luxurious Sofitel Fiji, resort and spa.

Fans keen to explore what New Zealand and the spectacular South Pacific has to offer need look no further than this 17 night tour, combining all three Tests with the chance to spend time in both Queenstown and Fiji; one of the Pacific’s most beautiful archipelagos, and a real Rugby nation to boot. With several nights’ spent at the Sofitel Queenstown and Sofitel Fiji in between games and all flights taken care of, fans have plenty of time to explore New Zealand’s adventure capital Queenstown and Fiji’s spectacular beaches, safe in the comfort of a luxurious base to return to.

All tour packages (excluding flight & ticket and motorhome packages) include the following:

The British & Irish Lions have been touring to the Southern Hemisphere since 1888, with the forthcoming tour to New Zealand beginning on Saturday 3rd June 2017. The key fixtures of the 2017 Tour are: